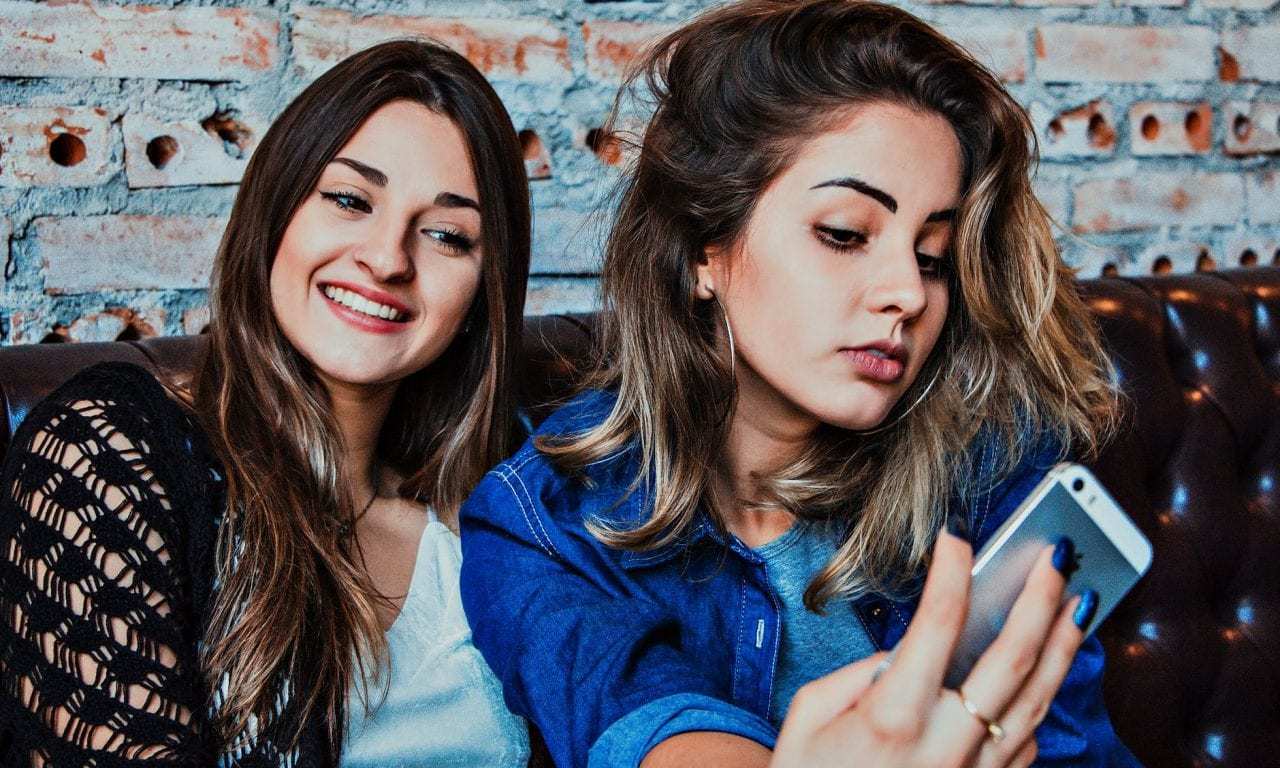 If you spend any time mindlessly scrolling through Instagram stories you may have seen an increase in filters that give the user the appearance of having gotten cosmetic surgery. Filters that do things like add big lips, make your cheekbones look higher, or give an overall improvement in your skin to make it look airbrushed are becoming increasingly prevalent. Users flock to check out the feature that imagines what they would look like with tons of cosmetic surgery.  In the future, though, users are likely to see those features dwindle as the company behind the filters, Spark AR, announced recently that it will put a ban on filters that give the—uh, Kardashian effect.

Spark AR announced in a Facebook post recently that it would be rethinking its policies surrounding such filters. Crediting a “well-being policy,” the company wants to create a community on social media that fosters good well being and a positive experience, rather than becoming an app for people to experiment with what they would change about themselves if given the opportunity to do so. The policy update goes along with Instagram’s other recent initiatives to focus on the mental health of its users, considering that the app also began testing hiding likes from posts in countries like Australia.

“We want Spark AR effects to be a positive experience and are re-evaluating our existing policies as they relate to well-being,” wrote the AR company in a post on Facebook. “While this happens, we’re doing the following: Removing all effects associated with plastic surgery from the Instagram Effect Gallery, postponing approval of new effects associated with plastic surgery until further notice, continuing to remove policy-violating effects as they are identified,” continued the Facebook post.

Instagram Hopes To Foster A More Positive Community On Its Platform

The company has yet to reveal when, exactly, it plans on rolling out these updates to its policy. Right now, effects that make your lips look bigger or change the shape of your cheeks, eyes, and jaw line are still able to be used on the apps AR camera feature within the in-app camera. Filters that can do anything from adding bunny ears to a selfie to making your rear camera look as if it’s a disposable camera from the ’90s are available on the app now. Right now, graphic designers can upload their own AR designs for approval on the app.
Spark AR hopes to foster a positive experience on the app, and clearly notices a correlation between its body altering AR camera filters and overall mental health from the app users. Have you noticed any changes to the availability of these camera filters? What do you think about the policy changes? 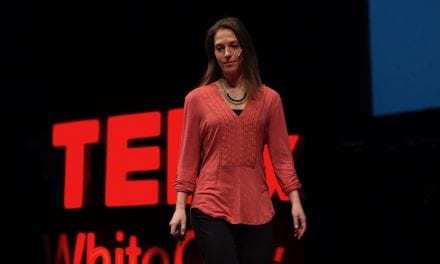 Two acquisitions in, Galia Benartzi aims to “remake money” at her third start up 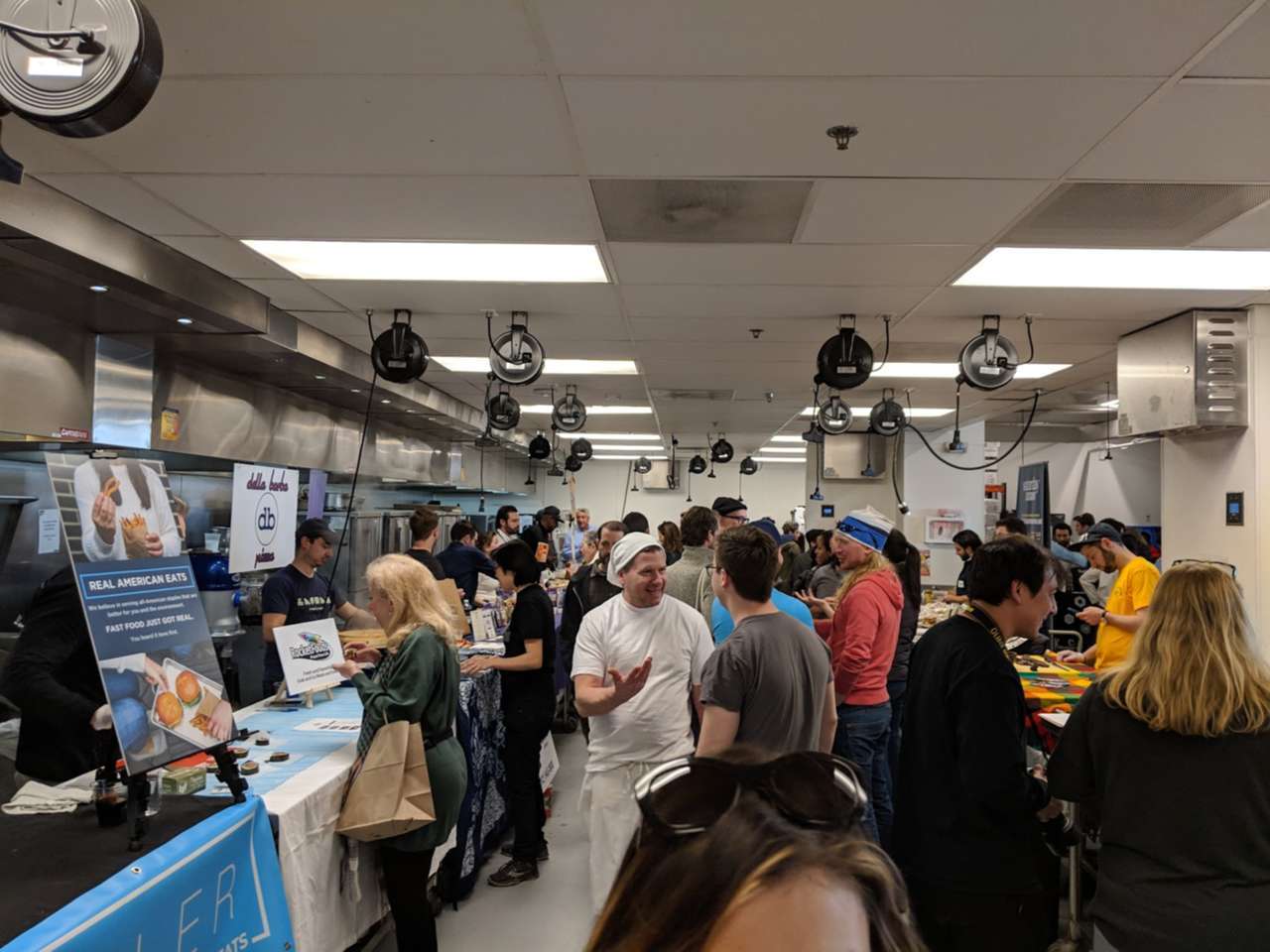 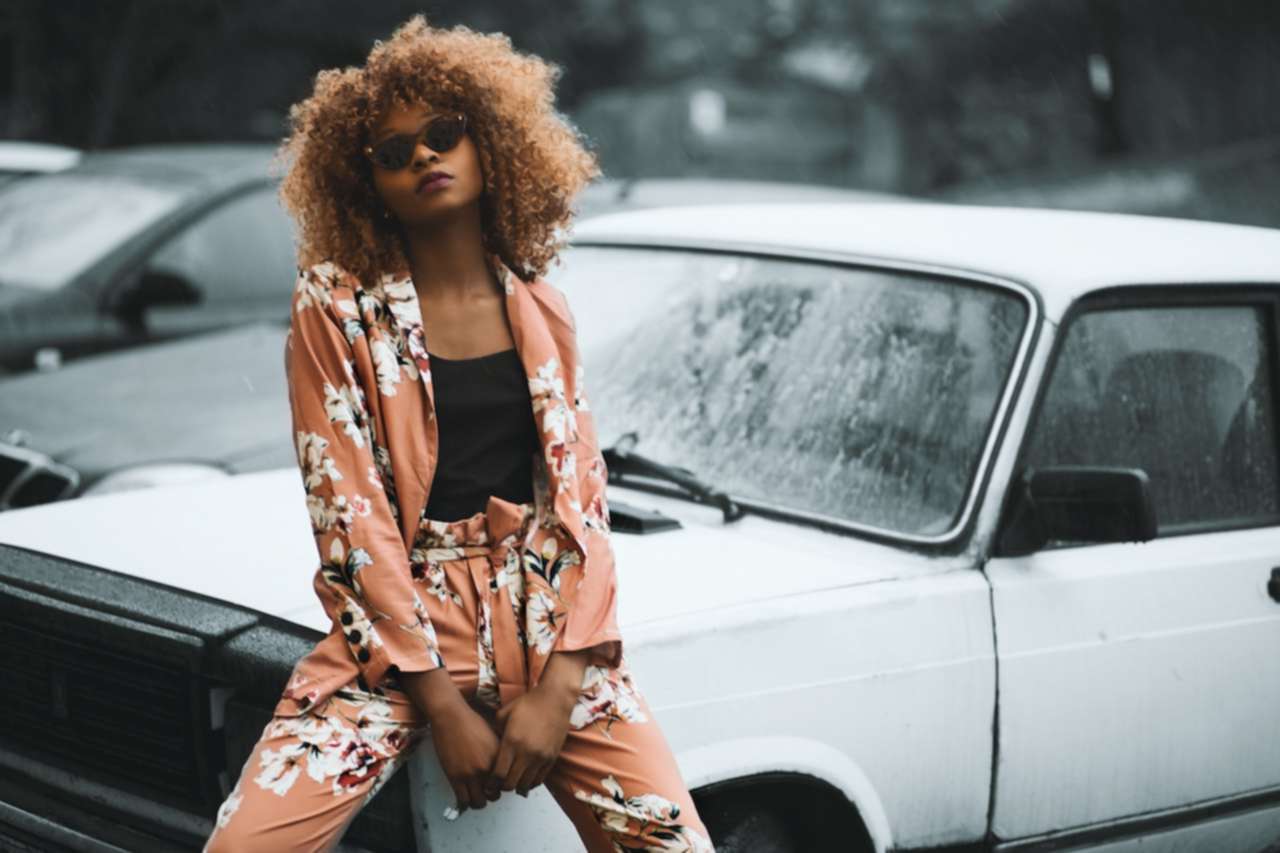 Marco Bizzarri Announces That Gucci Will Become The Largest Luxury Brand in The World. How Will The Gucci Gains Affect Fashion’s Future M&A Strategy? 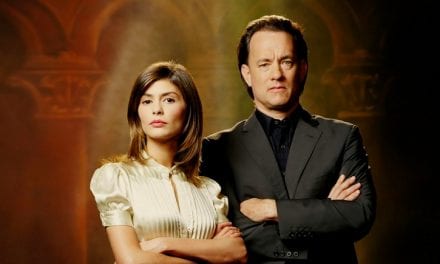