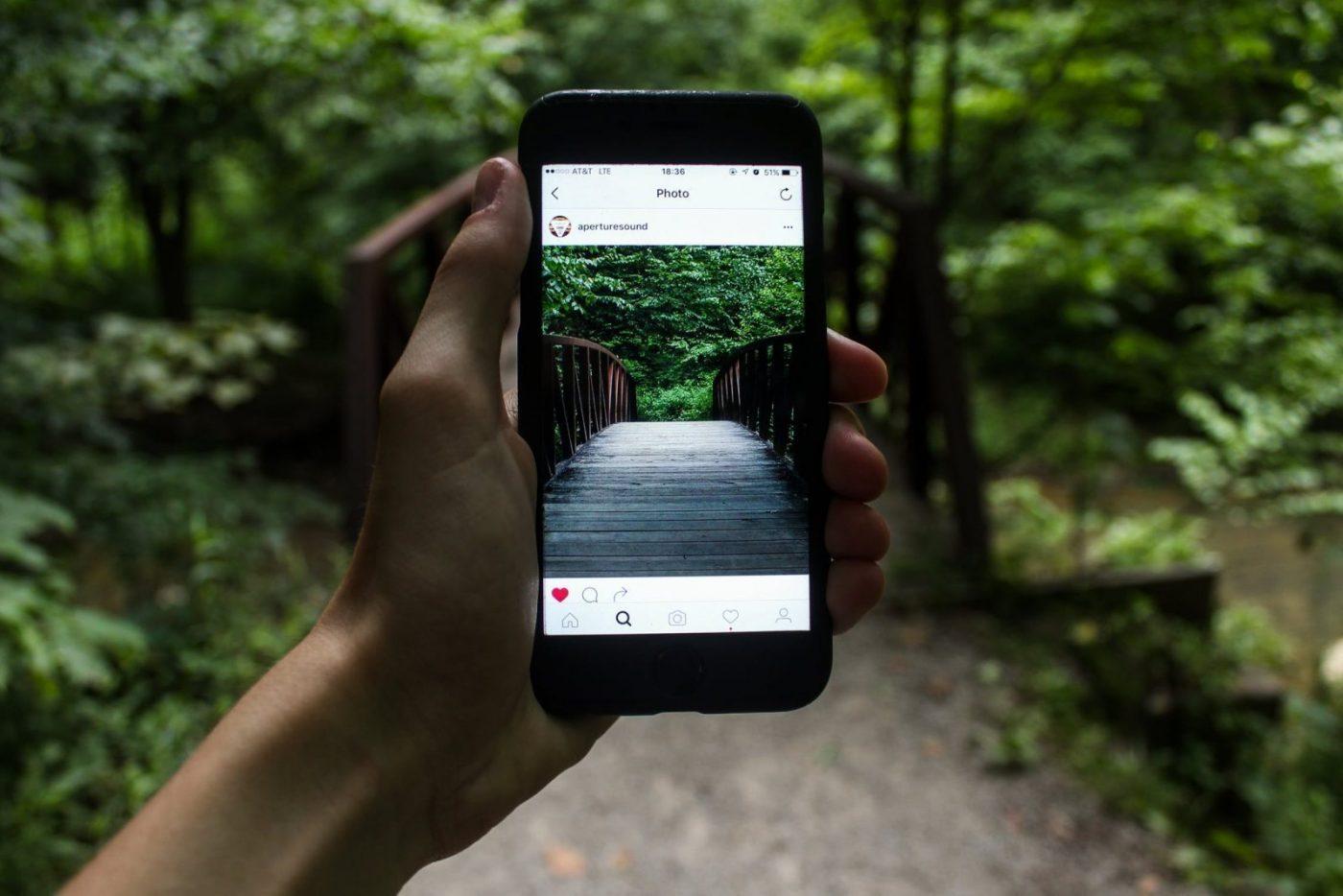 Nothing has rattled the world of influencer marketing quite like Instagram’s latest test that hides likes and follower counts from profiles. The company announced that it would be testing the change earlier this month in a handful of countries like Australia and Canada. The test is in effort to monitor how metrics numbers such as post likes and follower counts impact the mental health of their users. Instagram began testing the feature in accounts around Canada, but quickly expanded to six more countries within weeks.

Likes and Followers are A Currency Among Influencers

Although Instagram had good intentions with its plan to test how removing likes and follower counts from Instagram pages would impact attitudes toward the platform, the backlash over the tests has been long-winded in all corners of the web. Likes and followers are often used as a means of currency to advertisers and influencers that depend on the analytical aspect of the app to make a living. Without being able to boast hundreds of thousands of likes and millions of followers to potential advertisers, Influencers will have a hard time creating a basis of value and creating influence among their peers.

While Instagram still lets users that have their likes and follower counts hidden see their own metrics, the amount of likes or follower counts on a profile often create their own level of influence when users see that a post is well-liked. However, the company feels that this creates a toxic environment where users compete for likes and place too much value in how well a post performs. Taking that away would, in theory, bring the platform back to what it was originally meant for—sharing moments with one another.

In an interview with CBS This Morning earlier this week, Instagram Head Adam Mosseri clarified how the company made the decision to hide likes and follower counts from profiles in six countries around the world. “One of the ideas we’re currently experimenting with is like counts private, for instance, because we don’t want Instagram to be such a competition,” he said. “We want it to be a place where people spend more of their energy connecting with the people that they love and the things that they care about,” Mosseri continued.

Social media users have had divisive reactions to the testing. Some users feel that the change creates a refreshing setting where content creators can focus on making valuable content rather than chasing likes. Others, however, feel that hiding likes and follower counts creates more of a challenge in marketing and influencer content. While the Instagram was not intended to become a major advertising platform when it was launched in 2010, it’s morphed into one of the most popular means of advertising to millennial and gen-z demographics.

Instagram has not made an official announcement regarding the change to its platform. It has not confirmed whether or not it will be expanding the feature out of testing and implementing it into the rest of its users. Many social media marketers were quick to criticize the platform, worrying that it will only make it harder to market content and products on the platform organically.