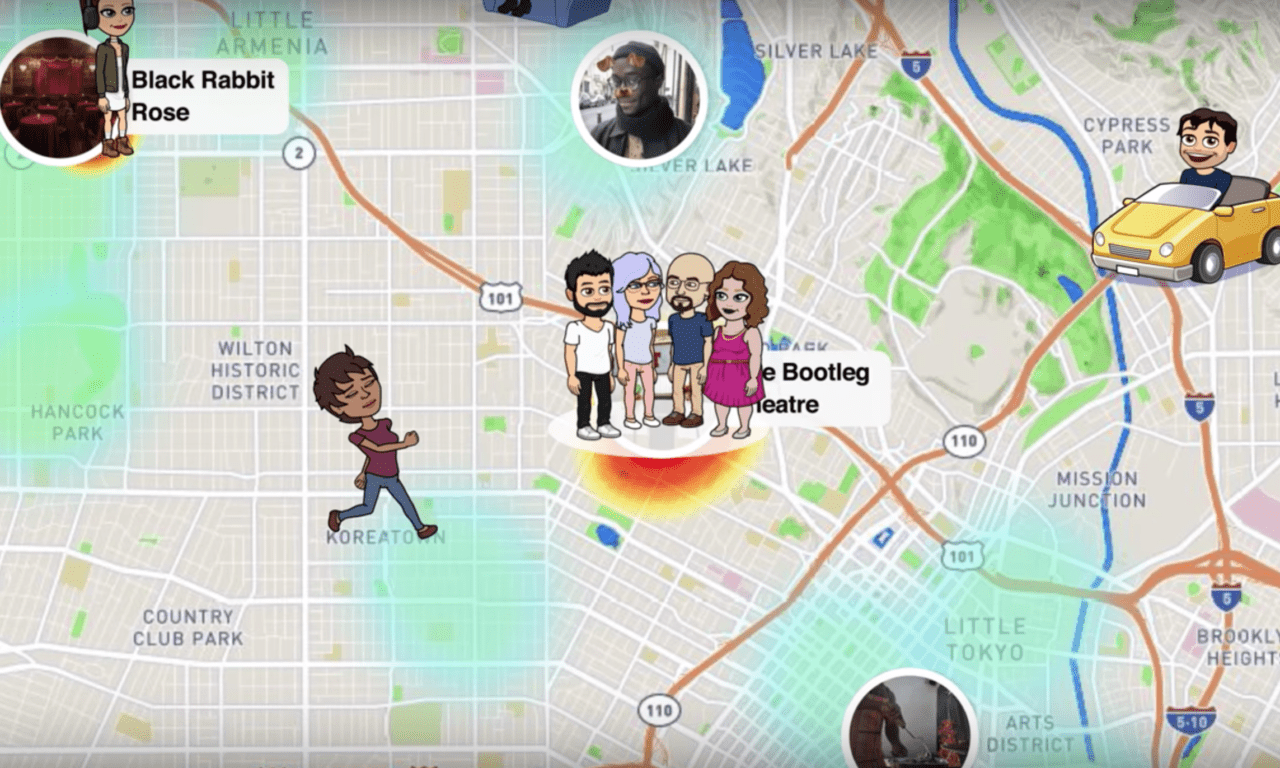 In Defense Of Snapchat During Historical Events

This week’s riots in Minneapolis, Minnesota will go down in history as a pivotal moment in the Black Lives Matter movement, but how these riots are canonized in U.S. history remains in question. It is no secret that history books have long forgotten the bloody history of racial inequality in America, from the the colonization of the land that is now the United States to the details of the L.A Riots that have been condensed into school history books for brevity, America’s problem of erasing its past is as dangerous as the past itself—until now, when apps like Twitter and Snapchat are amplifying the voices of those who matter most.

Social media applications like Snapchat, Twitter and Facebook serve a purpose in times like these by creating a platform for voices that would otherwise go unheard. On Twitter, facts and live accounts of what happened in the riots and protests in Minneapolis led to question whether or not the police started them in the first place, an allegation that has yet to be proven, but also comes without proof that the police officer in question was not the culprit.

Other users took to the platform to provide context and clarity to non-locals on why stores like Target were looted and destroyed during the riots. One Twitter user named @IanColdwater revealed on the social media network that the East Lake Street Target in Minneapolis was a headquarters location that the company used to test new surveillance and loss prevention tactics (Grit Daily reached out to Target for confirmation, but the company declined to comment).

While news outlets like CNN focus on nationwide headlines and stories that will evoke a response, many Americans are becoming increasingly distrustful that the outlets are painting the whole picture. Many people are choosing to follow social media accounts and outlets like Unicorn Riot, an alternate news outlet that was present at the Minneapolis riots, to get their news from.

Snapchat remains a pivotal figure in how younger generations digest the news.

On Snapchat, live feeds from events around the world serve as a media platform for those that do not have a voice on major platforms like CNN or NBC. With its younger demographic, Snapchat’s Snap Map feature serves as a way for teens and young adults to interact with and learn about current events as they happen in real time.

Heat-map graphics represent areas of the Snap Map that have a lot of activity, and users can click on the heat spots to view user-generated content of what happened in that area over the last 24 hours. The map is a useful tool for viewing content from users that were present at events like the Super Bowl, the presidential inauguration, and even annual events like the Hajj in Mecca, Saudi Arabia—the annual pilgrimage as part of the Islamic faith.

The Snap Map serves as an important tool in 2020 breaking news and politics: a tool for accountability.

Want to see what the riots really looked like? Simply pull up your Snap Map, a live map that pools posts from users in certain locations and compiles them into a live feed that users can watch by scrolling to that location on the map. Scroll to any one of the protest locations in the United States to see live footage from users that were there, from every angle of the event as it happened. Places like Minneapolis, Denver, and now Brooklyn each have their own growing feed of the protests.

Now an important tool, the history of the feature is not unlike any other social networking breakthrough of its time in that it was once the center of major controversy. The Snap Map feature was at first condemned by critics as it offered up the exact locations of its users—many of whom were underage—for any that followed them to see. Once you followed someone on the app, a cartoon version of them would show up at their location on the interactive map.

After adding a “ghost mode” feature—letting users opt out of sharing their locations publicly—the Snap Map feature became more of a tool for viewing current events through the lens of the people that were there rather than a means of sharing your location with your friends. In times of political unrest, the Snap Map feature serves as an additional form of accountability for the mainstream news outlets that report on these events.

Whether you like it or not, Snapchat’s app serves as a major platform for generation Z.

Today, as Donald Trump signs an executive order calling for social media sites to be able to be held accountable for the content that their users post through their platform, accountability is perhaps more important than ever. With more than 85 million monthly active users in the United States, Snapchat’s user base is far from dwindling—even as media companies and millennials argue that Instagram has all but destroyed the apps relevancy.

Of those 85 million monthly active users in the United States alone (the application’s global user base is around 360 million monthly active users—more users than the population of the United States in total), around 90 percent of Snapchat users are between the ages of 13 and 24 years old. With around 3 billion snaps created every single day and users opening the app as many as 30 times per day, per user, the apps relevancy among teens is only becoming more engrained in everyday society.

When the company launched its news features back in the mid 2010’s, it only served to further canonize the app into political relevancy. Though the app was not at the helm of the Cambridge Analytica controversy in the way that Facebook was, it still served a pivotal role in getting young people to show up and vote in the 2016 election.

With the 2020 election drawing closer each day, it’s important for voters to be able to use social media as a way to communicate about current events with one another. As more of generation Z ages up into the throes of a heated election, their methods of consuming the news on social media mean that apps like Snapchat, Twitter, Instagram and Facebook are only becoming more important than ever.

Published in Brands, News and Snapchat