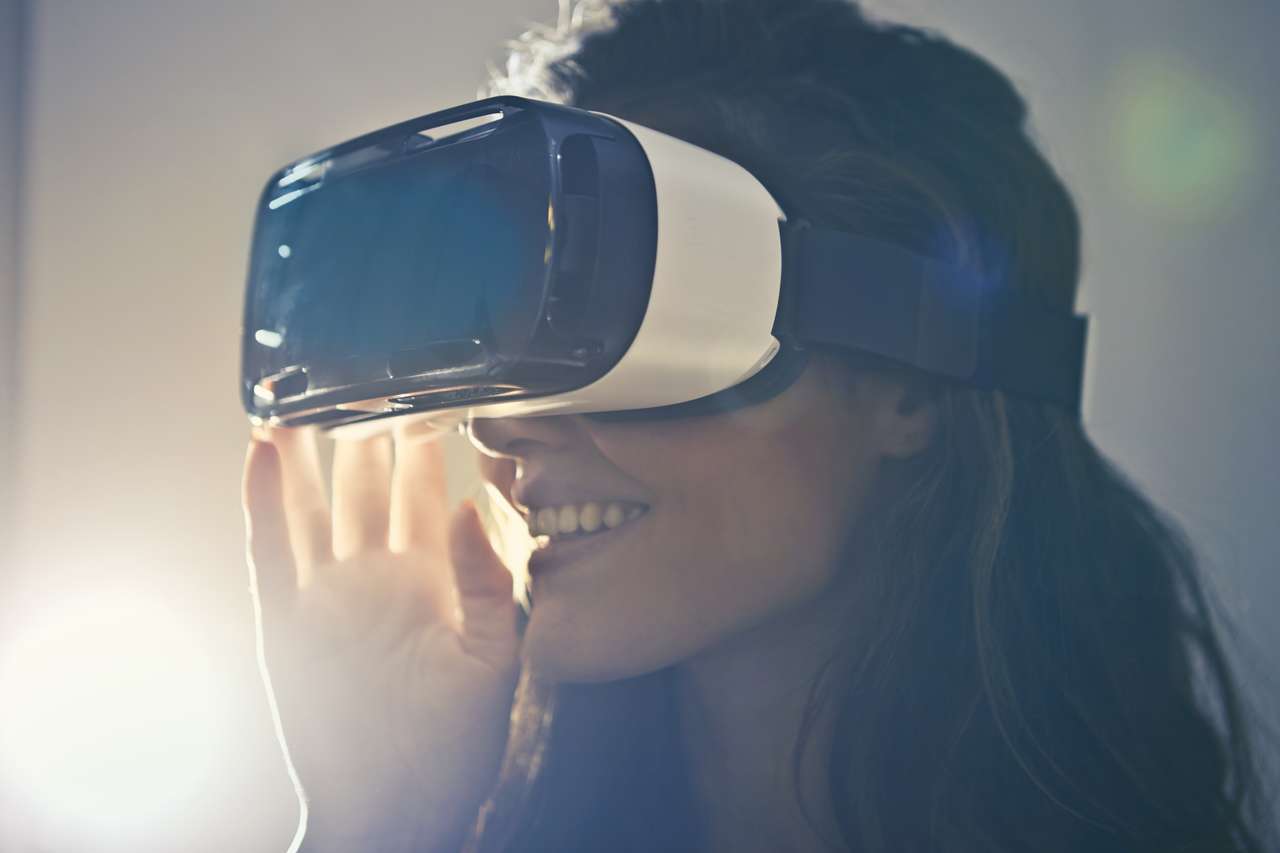 Let’s face it: Virtual reality has never quite lived up to its full potential.

Despite 2016 being heralded as the year of VR, following some high profile flops in the 1990s, it is still not mainstream. But this is set to change as VR begins to find greater traction beyond gaming.

One such application is in education VR. The move toward VR for business and education took a considerable leap forward this month at CES in Las Vegas where HTC showcased its latest generation VR headsets. “With the inclusion of eye tracking,” HTC posted recently on its weblog, “the new Vive Pro Eye will allow businesses and developers to gather more data about their training environments…”

HTC has got its eye on the lucrative education VR market, which Goldman Sachs estimates to be worth $0.7 billion. VR evangelists will know, of course, that virtual reality training platforms have already been adopted by industry in skills and knowledge-based training, notably at Volkswagen and Walmart.

The latest wave of VR that monitors user behavior during the virtual experience opens up possibilities of VR being utilized in behavioral based development, most significantly in the field of developing leaders.

But why should we develop leaders using immersive technologies and why now? For quite some time, there has been a lively discussion — including my own recent publication, Constructing Leadership 4.0: Swarm Leadership and the Fourth Industrial Revolution — concerning the need to rethink leadership development.

Traditionally, leaders have been the key innovators, decision makers and authority figures for the organization and developing them has been a cerebral classroom affair where potential leaders are groomed in how to manage hierarchies, influence, motivate and control the flow of ideas and decision making.

This heroic model of leadership, originating from innatist nineteen-century “great man” theories, has been gradually debunked over the decades with the rise of consumerism and the digital economy. Hierarchies have been flattened, employees empowered, innovation and decision making democratized and leadership shared out across all levels of the enterprise. Leadership is no longer a position it is a process and the rise of 4IR technologies, ecostructures, self-organizing teams and collaborative cross-boundary networks necessitates a more responsive leadership with new behavioral mindsets around swarm intelligence, multiple intelligences, situationalism, sensemaking and digital quotient.

Enter the new generation of eye-tracking VR headsets. The capability to produce behavior and performance metrics in real-time virtual interactions is a good fit for cultivating these new responsive leadership mindsets and realities. Moreover, behavioral-based VR leadership development (VRLD) will be welcomed by time-crunched leaders and quality-conscious organizations alike.

Studies show that organizations do not consider traditional learning platforms to be effective and that employees are devoting less time to formal learning and prefer to drive their own learning. VRLD addresses these issues head on. It has the potential to reach out to all levels of leadership whilst significantly reducing the $50 billion annual global spend that organizations invest in more traditional methodologies.

VR learning is shown in studies to be more effective than passive learning and has the potential to be more personalized, particularly if augmented to the day-to-day learner’s experience with real-time assessment and feedback. Finally, it is a mobile and on-demand learning platform that lends itself to self-paced and self-directed learning whilst at the same time connecting with global virtual learning communities.

As we move toward new kinds of responsive leadership and new ways to develop leaders, institutions such as the European School of Management and Technology and the Universitat Politècnica de València are actively developing frameworks for the use of VR in leadership development.The HTC behavioural based VR headsets could be the tipping point for leadership development practitioners to develop their digital native and game-loving emerging leaders with these immersive technologies. Watch this virtual space.

Ric Kelly is a Columnist at Grit Daily. He is the author of Constructing Leadership 4.0: Swarm Leadership and the Fourth Industrial Revolution  and has spent 25 years developing some of the world’s most inspirational and successful leaders in both the public and private sectors.