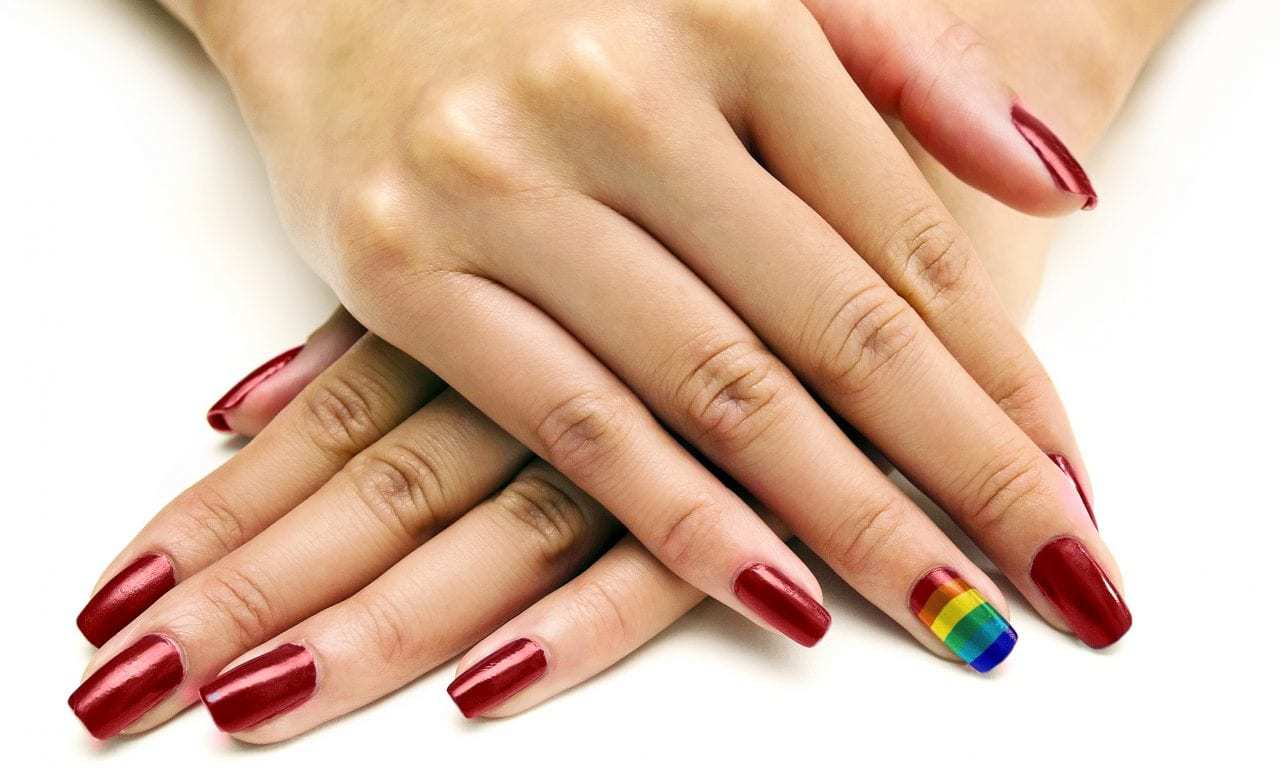 The raid caused a riot among bar patrons and neighborhood residents. It led to six days of protests and violent clashes with police. The Stonewall Riots served as a catalyst for the gay rights movement in the United States and around the world.

America has come a long way in minority rights since 1969.

A majority of states don’t have explicit laws prohibiting discrimination in employment, housing, and public accommodations. However, more states every year strive to pass laws to protect their citizens from discrimination and advance LGBTQ equality.

Regardless, lawmakers continue to sponsor bills that invoke religion, pre-empt local protections, target transgender and nonbinary people, and in some cases mandate, discrimination.

America is the land of opportunity. All people should be treated equally, have the opportunity to earn a living, access housing and healthcare, and fully participate in society.

But, that’s not the standard available to the LGBTQ+ under American law.

The American political divide has caused a halt in the progression of LGBTQ+ rights and encouraged lawmakers to repeal existing rights.

Further, there are Religious Exemption Bills that will harm the LGBTQ+:

How Does This Impact Our Legal Justice System?

Perhaps the former and late Supreme Court Justice, Antonin Scalia, was correct in summarizing the worldviews of many Americans in his groundbreaking dissent in Lawrence v. Texas.

Scalia stated that the Texas ban on homosexual sex “undeniably seeks to further the belief of its citizens that certain forms of sexual behavior are ‘immoral and unacceptable.” Similar to laws against “fornication, bigamy, adultery, adult incest, bestiality, and obscenity.”

Americans agree that America is the land of opportunity, that all people should be treated equally.

But, somehow, for many people, those American values break down in application to the LGBTQ+.

America has certainly come a long way in minority rights since 1969. But, are we really where we should be as 2020 approaches? 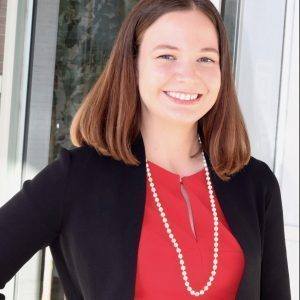 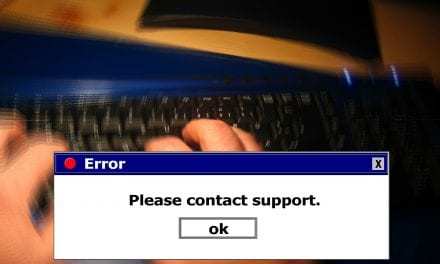 Heading in to 2020, the Largest Brands Face Outdated Tech Infrastructure that Could Cripple Them 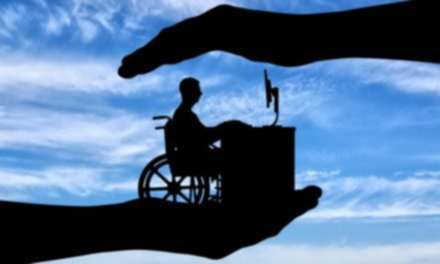 Amanda McDonough Wants People to See “Disabilities” as an Asset 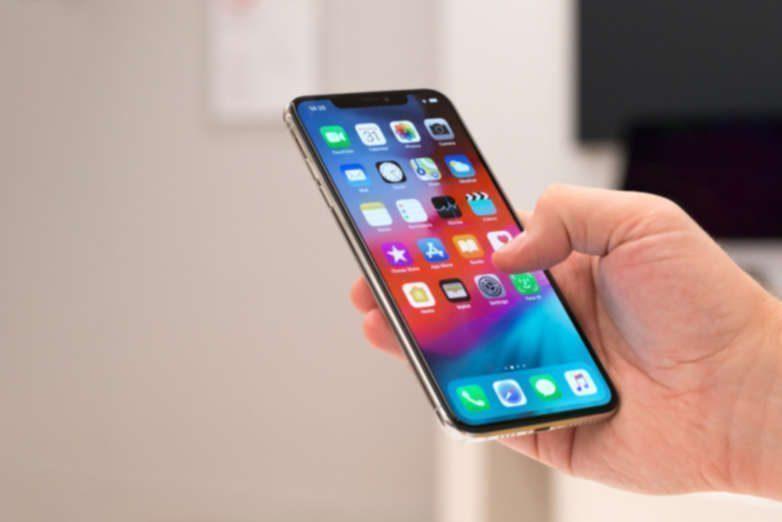 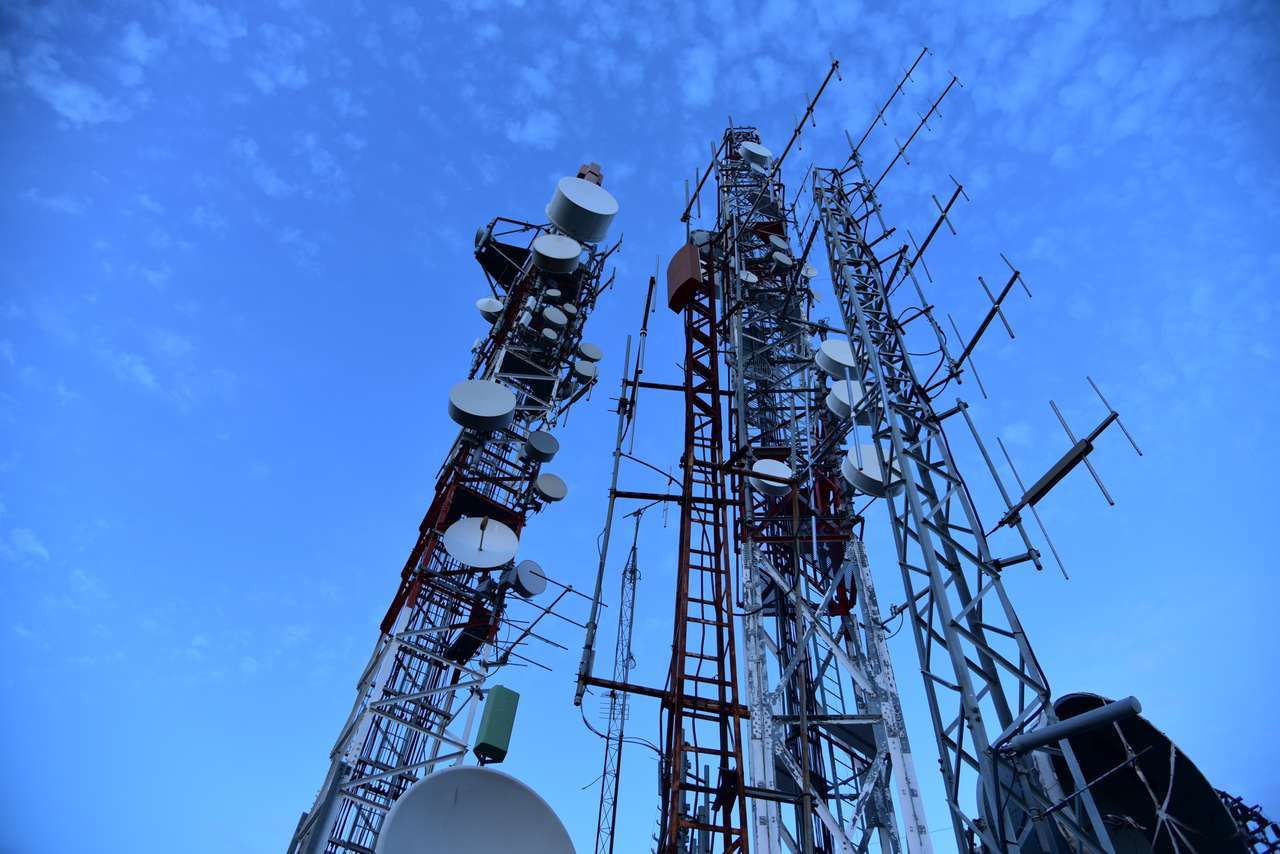