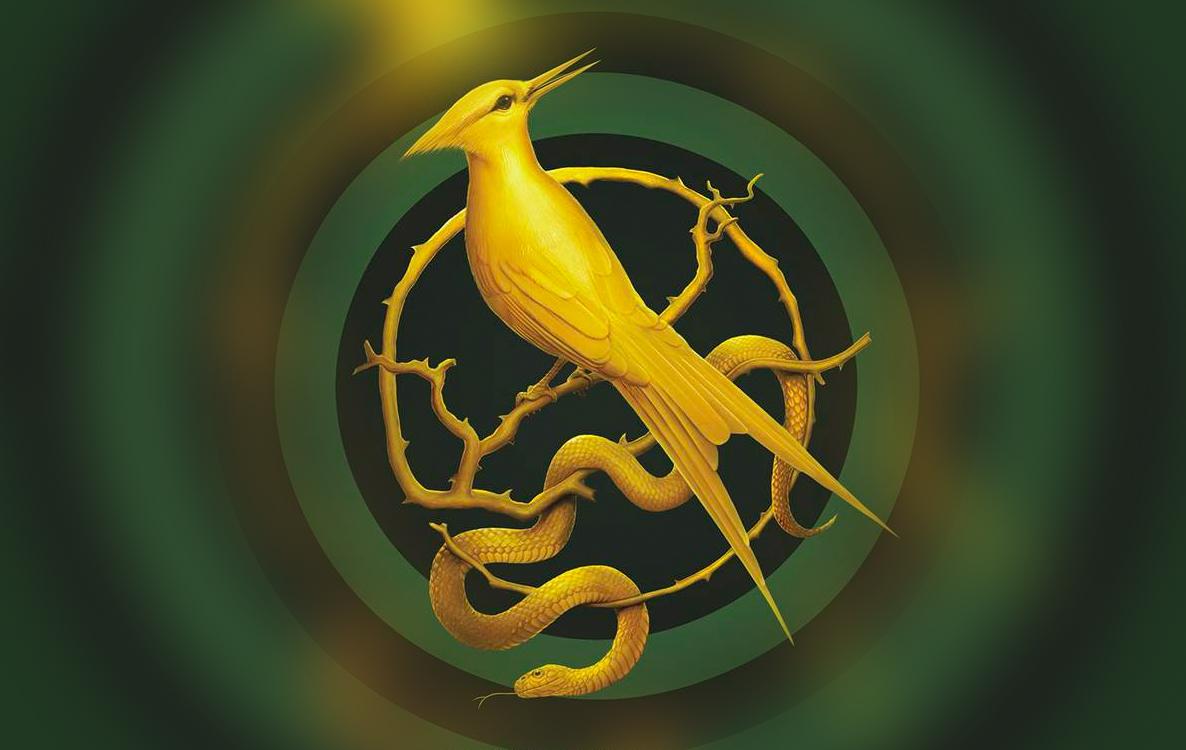 How AR Will Elevate Fandom into the Next Dimension

As part of the launch for The Ballad of Songbirds and Snakes, the long-awaited prequel to the Hunger Games series, agency Ignition Creative tapped AR software company Geenee to bring the cover of the book to life in AR.  Here’s what we learned from the fandom in the process.

First, to explain the AR activation itself, readers are linked to the experience via the official Songbirds and Snakes site. If visited from a desktop, a handy QR code reroutes the user over to mobile, where they are prompted to scan the cover of the book with their device. Upon scanning, the book appears to recess inward while the once static, 2D songbird and snake emblem emerges in 3D.

Try it out here:

As for what we learned from the process, here are three takeaways for how AR can inspire fandom across genres.

1. The Book Cover as a New Frontier for World-Building

Despite the saying, “do not judge a book by its cover,” when viewed through the lens of AR, the cover becomes an entry-point primed to host endless avenues of extended content for fans with an insatiable urge to explore. And in an era when Kindles and digital content reign supreme, it gives the hardcopy version of the book a renewed sense of purpose.

The Ballad of Songbirds and Snakes (or TBoSS, as it is affectionately known and hashtagged on social) is the first mainstream bestseller from a top publishing house (Scholastic) with an officially-sanctioned AR cover experience.

This places a certain onus on the campaign, which like any “first-ever” provides an opportunity to explore how fans engage in new formats when they are experiencing them with fresh eyes. This also raises the question of whether augmented covers could become a new standard for in-print publications.

2. AR Content is a Prompt to Co-Create in 3D

Fandom sparks creativity by its very nature. There are standalone franchises that have been spawned off the backs of fan-favorites past – just ask Cassandra Clare or E.L. James, the authors respectively responsible for The Mortal Instruments and Fifty Shades of Grey, which would not have seen the light without Harry Potter or Twilight before them. DeviantArt and Wattpad are entire platforms that exist to give fans an outlet to create art and write stories inspired by their favorite characters.

Because it allows for the placement of fantastical objects in the real world, AR is a toolkit for a whole new kind of fan art that exists in the third dimension. When the AR camera for Songbirds and Snakes was announced, one Twitter user, @nickdclements, took the experience and put his own spin on it, replying with this video:

The style of Nick’s tweet is reminiscent of meme content that is currently being produced in droves on TikTok, which has seen a significant uptick in use and engagement in recent months.

When thinking around learnings that can be applied to future campaigns, there’s a clear opportunity to add interactive editing tools, along with specific prompts for fans to make the experience their own.

AR is an additive medium, magical in its ability to enhance the physical world. In kind, the AR cover for Songbirds and Snakes was announced on the book’s official Twitter handle a few days after publication, as a gift to the core fans socially engaging with the brand handle; an exclusive and added bonus for those who had purchased a hardcopy of the new novel.

The response was overwhelmingly positive, dominating social posts on the website launch day. Fans posted screen recordings across social media, thrilled by the ability to share the experience with their followers. Some even mentioned that this was incentive enough to buy a physical copy of the book.

We saw high return rates to the experience coupled with engagement times that far outpaced the experience’s duration, implying users were entranced by the short animation. These sort of engagement metrics are remarkable when it comes to branded content and speak to the deeply compelling nature of AR coupled with the enthusiasm of core fans.

At the end of the day, the fans are the reason that the Hunger Games lives on today, a decade after the release of Mockingjay, the final book in the original trilogy. As a character from another famed-franchise once said, “with great power comes great responsibility.” The whole team is proud of the gift we collectively could give to fans, bringing them closer to the immersive world of Panem.

The article How AR Will Elevate Fandom into the Next Dimension by Cory Grenier first appeared on AR Insider.