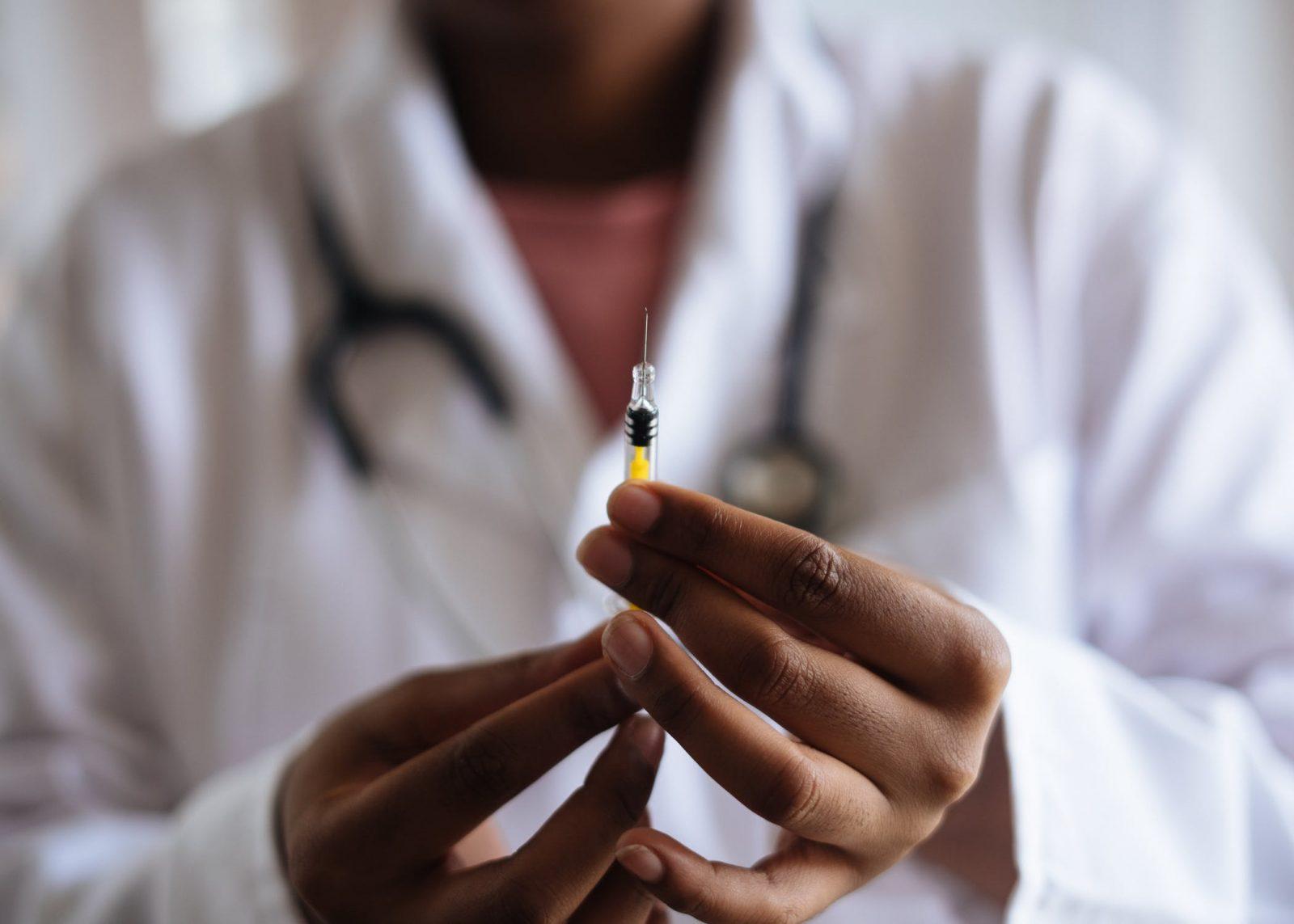 Facebook in recent weeks has issued a widespread ban on various forms of misinformation in an attempt to control the spread of harmful information ahead of the 2020 Presidential Election in the United States. The company issued a new statement on its global policy regarding anti-vaccination ads on Tuesday after releasing a new policy earlier this week about holocaust denial posts on the platform.

“Our goal is to help messages about the safety and efficacy of vaccines reach a broad group of people, while prohibiting ads with misinformation that could harm public health efforts,” said Kang-Xing Jin, the company’s Head of Health, in a statement released by Facebook. “We already don’t allow ads with vaccine hoaxes that have been publicly identified by leading global health organizations, such as the World Health Organization (WHO) and the US Centers for Disease Control and Prevention (CDC). Now, if an ad explicitly discourages someone from getting a vaccine, we’ll reject it,” the statement said.

The company will begin enforcing its new policy in the coming days. Recently, Facebook’s widespread ban on the QAnon conspiracy theory saw Facebook removing thousands of groups, posts and users that posted QAnon content on both Facebook and Instagram. The widespread ban represented one of Facebook’s most significant efforts in recent months to combat the spread of harmful misinformation and coordinated disinformation campaigns.

“Organizations that study trends in hate speech are reporting increases in online attacks against many groups worldwide, and we continue our efforts to remove it,” said Monika Bickert, the VP of Content Policy in a statement released by Facebook. “We have banned more than 250 white supremacist organizations and updated our policies to address militia groups and QAnon. We also routinely ban other individuals and organizations globally, and we took down 22.5 million pieces of hate speech from our platform in the second quarter of this year. Following a year of consultation with external experts, we recently banned anti-Semitic stereotypes about the collective power of Jews that often depicts them running the world or its major institutions,” Bickert said.

Facebooks new policy aims to inform as well as disseminate the spread of hate speech and misinformation about the holocaust. The company will, in tandem with its new policy that bans holocaust denial content, combine that information with reputable resources on where to learn about the holocaust. “Institutions focused on Holocaust research and remembrance, such as Yad Vashem, have noted that Holocaust education is also a key component in combatting anti-Semitism,” the company wrote.