Here’s Why Social Media Is Talking About Mauna Kea

Few places in Hawaii have been able to stay  clear from modern development. As one of the most popular places to travel within the United States, Hawaii’s islands have a little bit of everything, for everyone. However, there’s one place that Hawaiian natives are fighting to keep their own—the barren mountain top of Mauna Kea, Hawaii’s highest peak. Protesters have been gathering for nearly ten days now to fight the development of a new telescope that the state has approved for building on the mountain’s peak. The arid mountain is, however, one of Hawaii’s most sacred spots.

Native Hawaiians consider the mountain top of Mauna Kea, the highest peak in all of Hawaii, to be one of the most sacred sites in their culture, equivalent to Christianity’s garden of eden. Climbing the sacred mountain top, for example, is reserved for only high ranking religious priests and royalty. Even then, climbing to the peak of Mauna Kea signals a great spiritual journey to connect with the heavens on a deeper level. Since the peak is so high, resting at nearly 14,000 feet (for reference, the highest peak in the continental United States, California’s Mount Whitney, rests at 14,505 feet), it often offers a direct view of the cosmos unobstructed from light pollution or weather. This makes it an ideal location for a high powered telescope.

While the protests are only days old, the fight to keep Mauna Kea untouched has been going on for a decade. There are currently 13 other telescopes in the area. The new telescope, which is called the Thirty Meter Telescope for now, will be among the largest in the area. It will also be the most technologically advanced, offering new insight into the cosmos that scientists have never been able to access until now. Natives, however, feel that there should not be any more construction on the sacred site—wherein their ancestors were also laid to rest.

Construction on the new telescope has been off and on for years now. Most recently, the Hawaiian government green lit construction to begin on July 15. But construction workers were met that morning with new road blocks, as people gathered to protest the construction of the new telescope. Hawaii may be an ideal location for the Thirty Meter Telescope, but that doesn’t mean its the only location that the telescope can be built upon. Developers for the site have said that, if there are too many road blocks on Mauna Kea, they’d be willing to move the project to Spain.

Thousands of protesters showed up to the entrance of the build site on July 15. Since then, as many as 35 (many of them elders) have been arrested for exercising free speech in relation to the protests. Elsewhere, thousands of people gathered in cities around Hawaii to show their support for the protests on the mountain. In Waikiki, the state’s capital, as many as 2,500 people showed up to protest the construction of the Thirty Meter Telescope. Celebrities have also expressed their support for the Hawaiian natives. Stars like Dwayne “The Rock” Johnson, who grew up on Oahu, even made the effort to go to the site of the protests on Maunakea. The state has not said yet whether it will be backing down from the build. 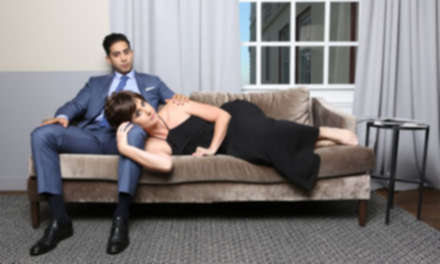 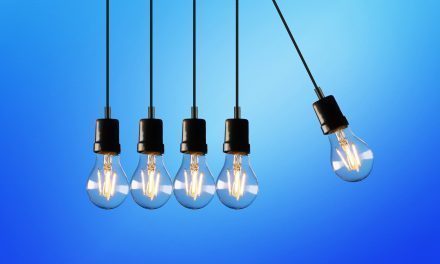 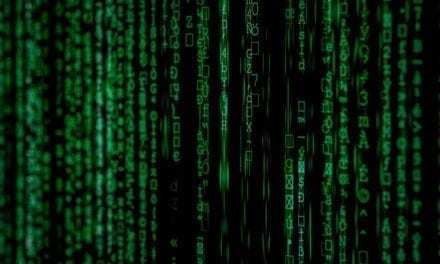 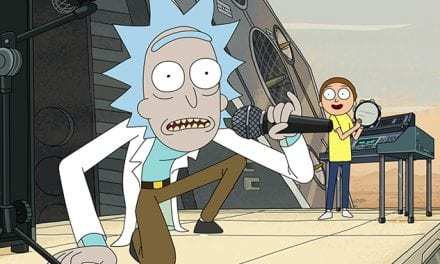 Are You Ready to GET SCHWIFTY as ‘Rick and Morty’ Season 4 Returns Tonight?