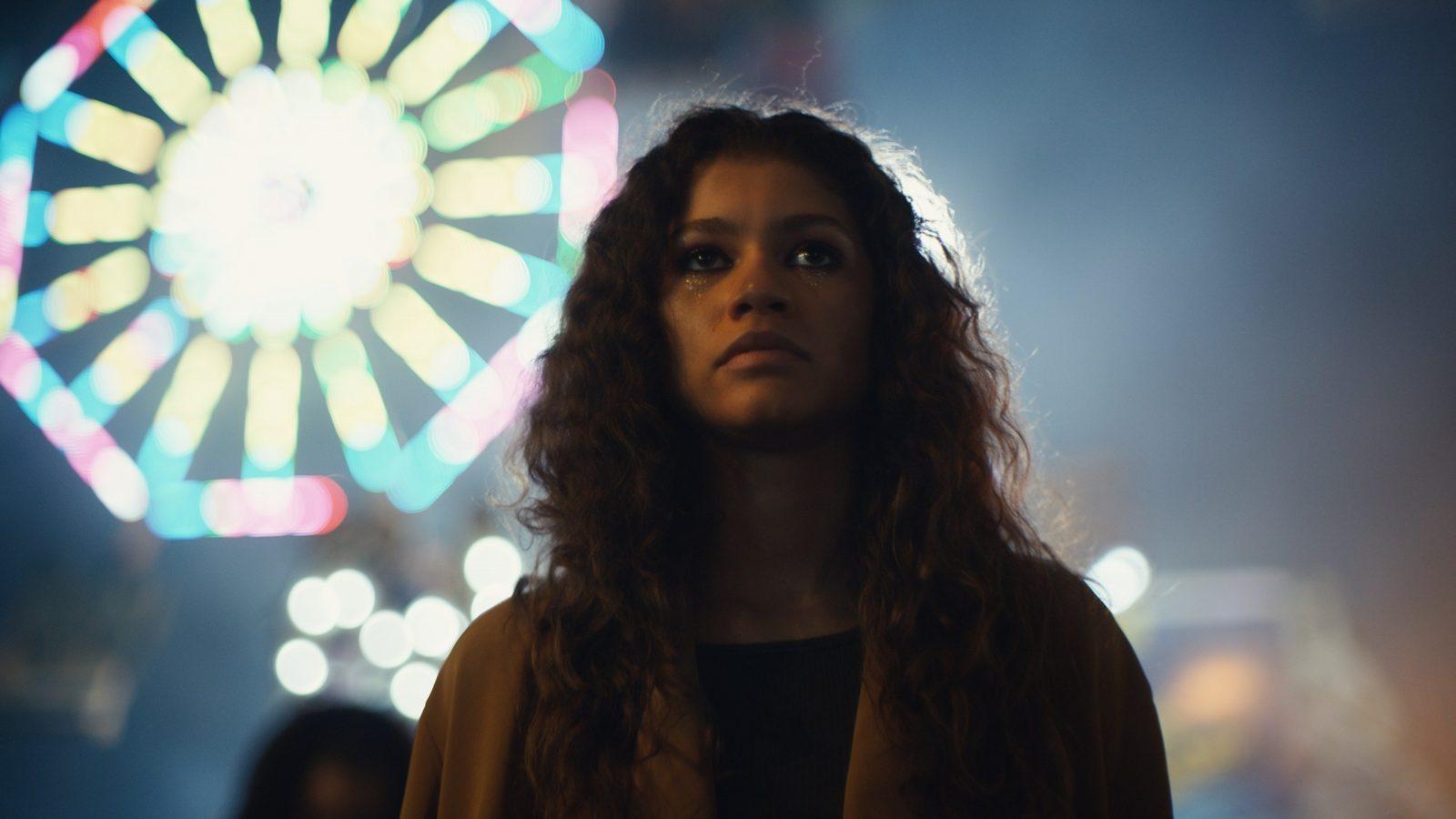 HBO’s Euphoria Confirmed To Return In 2020

HBO has revealed that its hit television series, Euphoria, will return for its second season in 2020. The company confirmed shortly after the finale of the first season that the show would be returning, but did not provide any details regarding an official date or theme for the new season. HBO made the announcement for the new season in a Tweet that contained a sizzle reel of upcoming content coming in 2020. The reel, however, uses footage from season 1 in the promotion.

Euphoria had one of the most explosive entrances into the TV world with its first season earlier this year. The show, which stars Zendaya, Hunter Schafer, Jacob Elordi, and others including Barbie Ferreira, Alexa Demie, and Sydney Sweenie. Euphoria follows a group of teens in California (at least we can assume it takes place in California) as they navigate the dramatic world of sex, drugs, and relationships.

If it sounds eerily similar to Degrassi, you’re not far off. But what separates Euphoria from other teen dramas is that it does not aim to function as an informative or educational show for teens. Its content is unapologetically raunchy, but its subversive subject matter is not without purpose—as was the case with Netflix’s divisive and controversial 13 Reasons Why—a show that had similar subject matter.

The last season of Euphoria left off with Rue (Zendaya) having relapsed after her love interest Jules (Schafer) left her in a train station when she said she couldn’t run away from her family. Meanwhile Nate (Elordi) is spirlaing out of control as a creepy/controlling and abusive boyfriend to Maddie (Demie), while Maddie’s best friend Cassie (Sweeney) is dealing with the fallback of her pregnancy and failed relationship with McKay (Algee Smith).

When Euphoria left off with the finale of season 1 it left a lot of unanswered questions. The show hinted that Rue could have overdosed, a rumor that has since been shot down by showrunner Sam Levinson who says that Rue is, indeed, still alive.

Season 2 – What We Can Expect

While neither HBO nor A24, the shows distributor, have confirmed any details about the new season beyond the fact that there will be a season 2 and the show will return in 2020, fans are hoping that the new season will bring with it the answers to the questions that they’re asking. 2020 will also see new content from beloved HBO shows like Westworld and Succession.