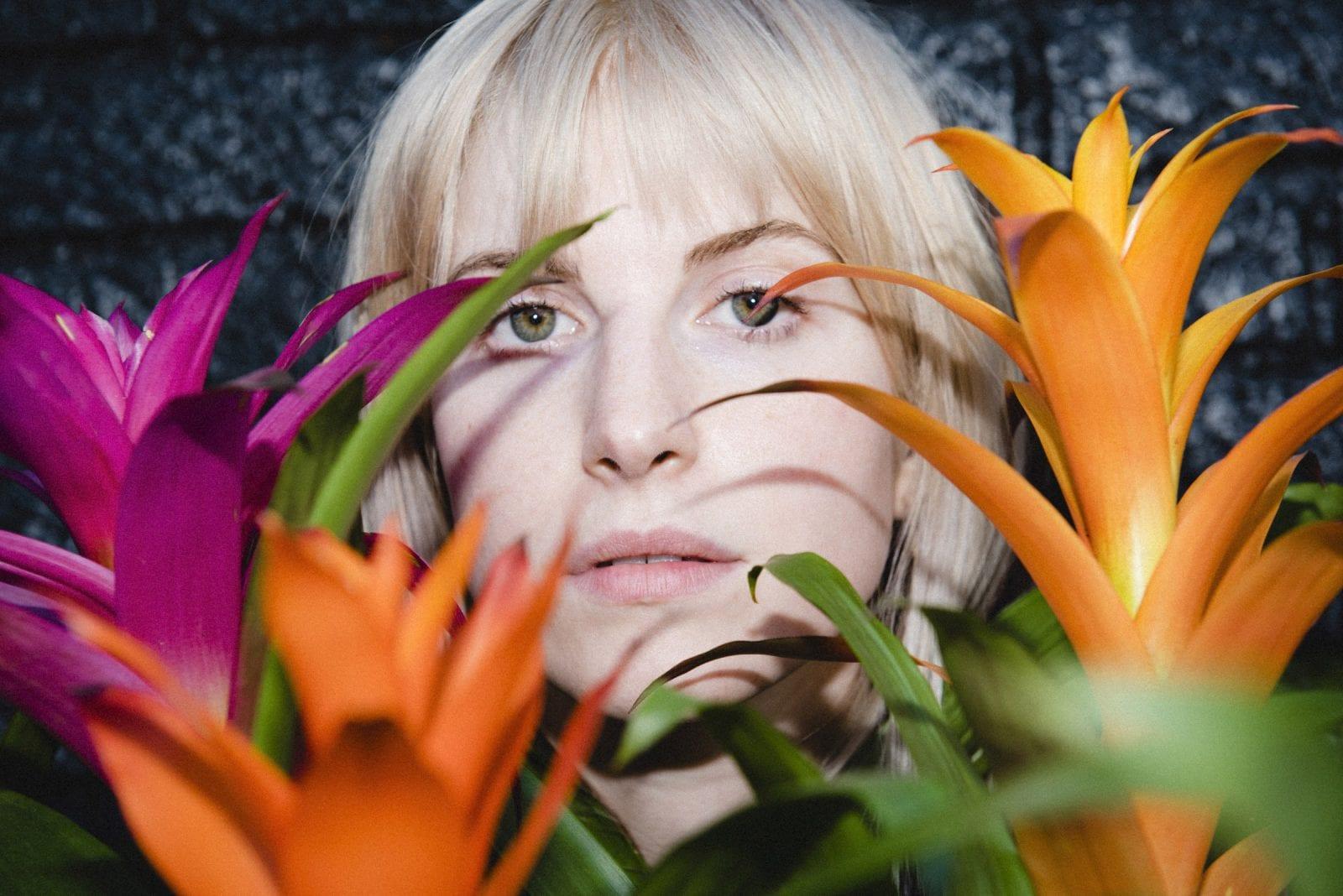 Paramore’s front woman Hayley Williams released a new solo single and its accompanying music video, directed by Warren Fu. You can listen to Simmer on her YouTube account.

Produced by Paramore’s Taylor York, Simmer is the debut single from Williams’ debut solo album, Petals For Armor, which will be released on May 8th through Atlantic Records. Williams said in a press release:

“I’m so ready and so incredibly humbled to get to share this project. Making it was a scary, empowering experience. Some of my proudest moments as a lyricist happened while writing Petals For Armor. And I was able to get my hands a little dirtier than usual when it came to instrumentation. I’m in a band with my favorite musicians so I never really feel the need to step into a role as a player when it comes to Paramore records. This project, however, benefited from a little bit of musical naïveté and rawness and so I experimented quite a bit more. I made this with some of the closest people to me. Their respective talents really shine bright throughout the record. I like to think we all make each other better and the result is something that sounds and feels exactly as I’d hoped it would. Now that it’s time to put it all out there, I can finally exhale. I’m excited to let people in to experience a different side of myself that I’ve only very recently become familiar with.”

This isn’t Hayley William’s first solo project, however. A decade ago, the Paramore vocalist contributed “Teenagers” to the soundtrack for the underrated supernatural film, Jennifer’s Body, starring Megan Fox.

In 2017, she covered “Nineteen” in a collab project with Tegan and Sara. She has also featured on several tracks outside of Paramore, with Airplanes being my favorite one. As well as Uncomfortably Numb, with the American rock band, American Football.

The single features lyrics exploring the virtues and dangers of succumbing to rage, best found in the line: “If my child needed protection / from a f–ker like that man / I’d sooner gut him / ‘cuz nothing cuts like a mother.” The video features Williams running through the woods in the dark, trying to escape a shadowy figure chasing her down. When she risks it all and knocks out her pursuer, she realizes it was herself all along. Over four minutes long, I could hear the same angst that I first experienced when I first listened to Decode after pretending to hate Edward Cullen; I believe it sounds promising.

Simmer is Hayley Williams’ first new music release since Paramore’s chart-topping 2017 album, After Laughter. Highlighted by the gold certified Hard Times, and singles Told You So, Fake Happy, and Rose-Colored Boy, the album debuted at #1 on Billboard’s Top Alternative Albums chart upon its May 2017 release, as it arrived on the overall SoundScan/Billboard 200 at #6: Paramore’s third consecutive top 10 chart debut.

Because of its favorable outcome, After Laughter showcased as one of the year’s most critically applauded releases, with sites such as The Fader, Pitchfork, Rolling Stone, NPR, and Billboard ranking it among their “Best of 2017” coverage.

Now with her solo album in the horizon, I don’t want to imagine what comes in next. In the past, Williams has supported the camaraderie of Paramore; she refused to engage as a solo artist for years, despite being originally the only member signed to Atlantic Records. However, with Paramore entering its 16th year, Williams herself revealed to ET Live a year ago that she honestly doesn’t know what’s in store for Paramore.

I hate to think that she might officially go solo and leave Paramore. Given that she is known for doing projects outside of the band on and off, however, there is a chance that she will go on a solo tour. You know, to promote her solo music. Who knows? This might be the beginning of an end.