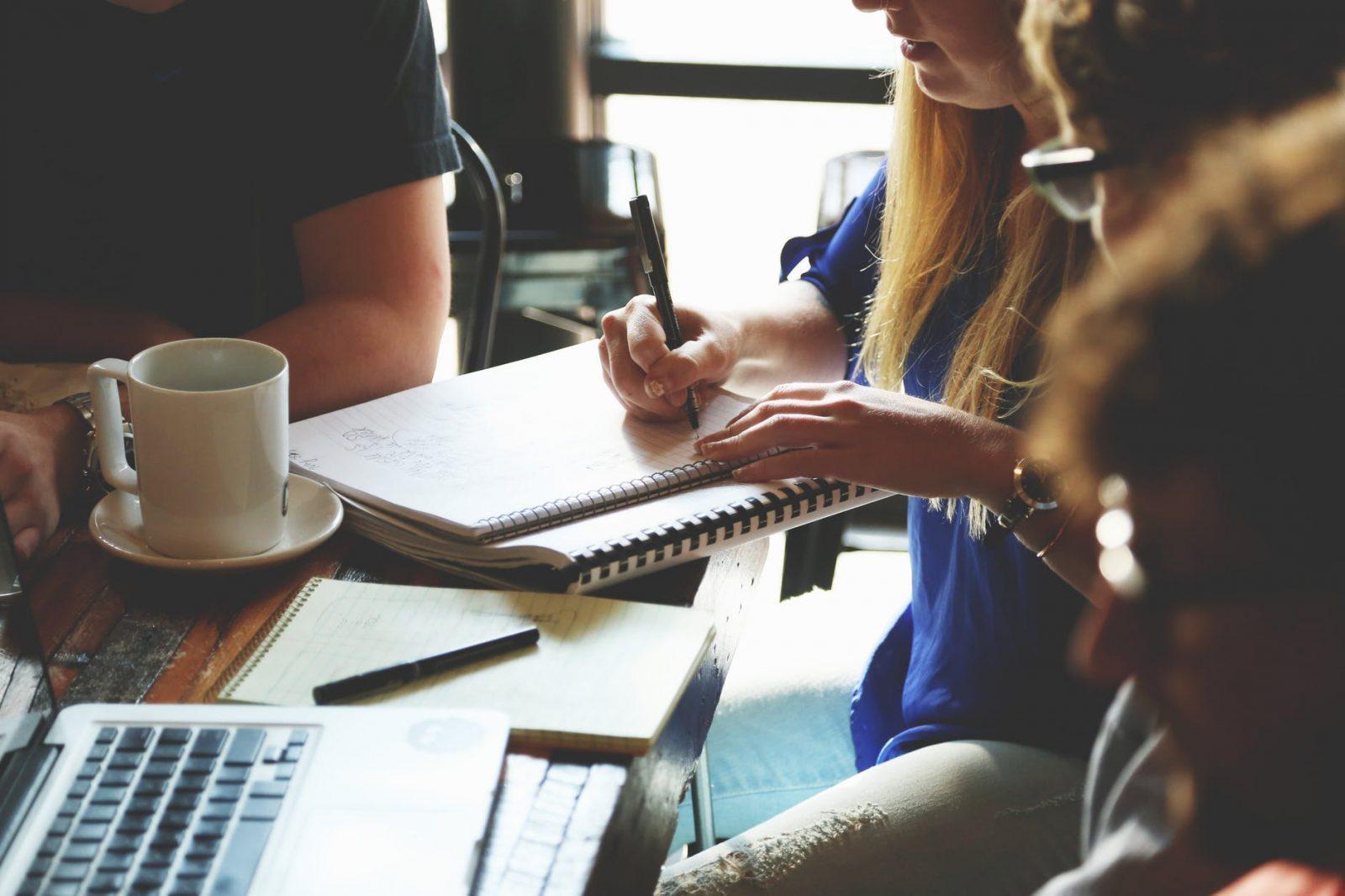 Finland made headlines in 2019 when the country elected the world’s youngest-ever sitting Prime Minister. Prime Minister Sanna Marin is just 34 years old and has used her platform to advocate for greater advances in technology that will help bring the Scandinavian country into the limelight as a global technology hub. But she’s also advocating for something else: the 4 day work week.

Before Marin became Prime Minister she held a position as the Minister of Transport for Finland. While in office in that position, Marin advocated for shorter work weeks to improve employee rapport and productivity.

“A four-day workweek, a six-hour workday. Why couldn’t it be the next step? Is eight hours really the ultimate truth? I believe people deserve to spend more time with their families, loved ones, hobbies and other aspects of life, such as culture. This could be the next step for us in working life,” said Marin while working as the Minister of Transport.

Did the digital age kill the 8-hour workday?

In Finland, much like in the United States, it is customary to work eight hours per day, five days per week. But with the level of efficiency that current technology provides, is an eight hour day and five day week too much to expect of modern employees?

In the digital age, where co-working spaces are replacing traditional offices and more companies are moving toward remote workers to give their employees more freedom, workers are able to get more work done than ever before—and in much less time.

While many would argue that they feel less productive in the digital age, the reality is that we are simply able to get much more done in much less time than ever before. Apps like Slack and Asana have replaced the traditional inter-office memo, email threads, and even meetings and conference calls.

Meanwhile employees can surf the web, check their social media, and get their regular work done all in the same amount of time it once took to finish one task.

Could the 4 day work week help prevent burnout in the gig economy?

Yet employees feel more unproductive than ever. Sitting in front of a screen all day is exhausting—both physically and mentally—and the pressure to fill an entire eight hours worth of work into one work day, five days per week often leaves employees with one of two problems: too much work piled onto their plate, or not enough work to fill their days. Which begs the question: are employees less productive, or does it simply take less time to do more work?

Because of this, the gig economy has seen a major surge in recent years (coupled with the fact that employees are not being paid enough to make ends meet with just one job). Where many employees once worked hourly jobs throughout their work week, they’re now shifting to freelance opportunities that let them dictate when and how often they work.

In tech, being able to consolidate your work time into a couple of streamlined hours rather than dragging your workday out over the course of eight hours could save you from suffering from burnout, as most employees are able to get a full days’ worth of work done in less than eight hours time.

In a 2018 blog post by Richard Branson, the mogul argued that the eight hour workday has become increasingly obsolete in the digital age for this reason. “Most people are either already working flexibly, or wish they could. Choice can empower people to make good decisions and feel positive about their workplace, helping to keep great employees and attract new talent. If we all work smarter, we won’t have to work longer,” he wrote.