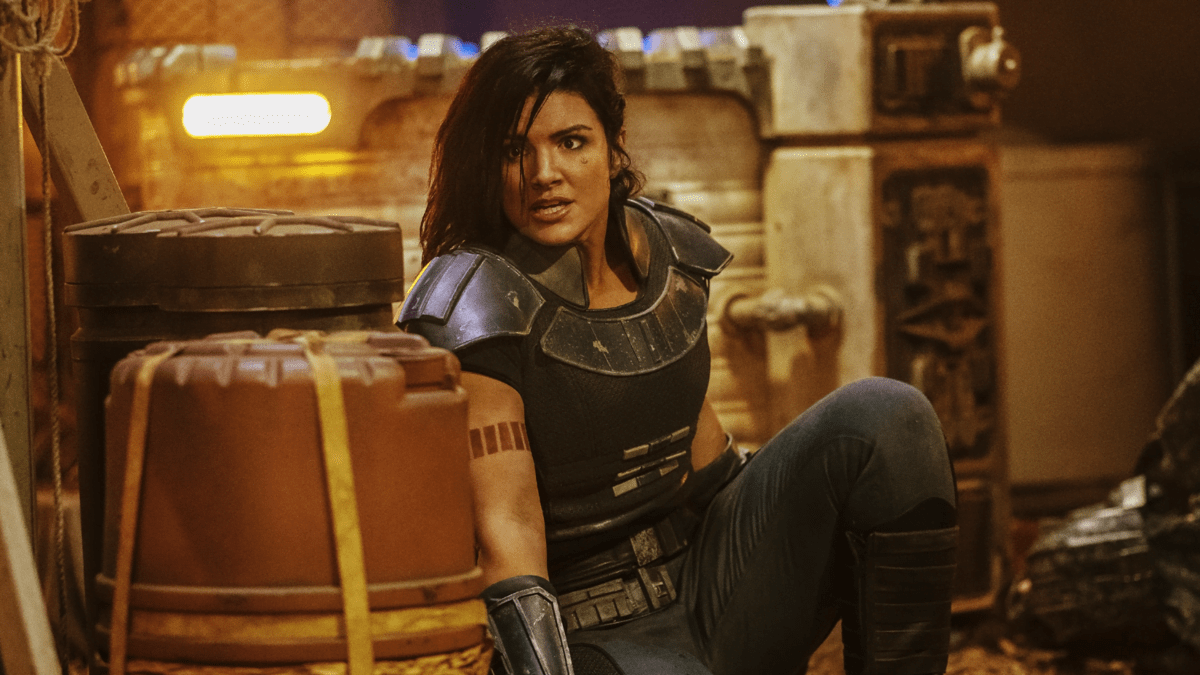 The co-creators of The Mandalorian, Dave Filoni and Jon Favreau, are executive producing one of many new Star Wars shows for Disney+. Star Wars: Rangers of the New Republic is one of those new shows. The series will reportedly end with a crossover event with The Mandalorian, The Book of Boba Fett, and Star Wars: Ahsoka.

The series takes place after the events of Return of the Jedi, Favreau confirmed. “That was a film that we all grew up with. I was an usher in the movie theater back in Queens when Return of the Jedi was playing so I saw that movie dozens and dozens of times at work and now it’s so fun to be continuing the story after that with some of those characters,” Favreau said.

Disney announced the new series during a recent investors’ call. Projects from Lucasfilm, Marvel, and beyond were confirmed. Star Wars: Rangers of the New Republic was one of the many surprise announcements, similar to the anime series, Star Wars: Visions, and the long-rumored Lando series.

Rangers, of course, are a part of the military. They’ve long been a part of the Star Wars galaxy as well, wearing their orange uniforms, flying through the galaxy, and fighting wars. They work for the Rebel Alliance. We’ve seen them time and time again in Star Wars movies, but never at the forefront of a Star Wars story like Star Wars: Rangers of the New Republic.

With the series set between Return of the Jedi and The Force Awakens, the rangers aren’t officially fighting any wars anymore. The Rebels have disbanded. Favreau, though, will fill in the blanks as to what Rangers were up to during that time of “peace.” Plus, the writer and producer will most likely dig into the history, innerworkings, and more of the rebels, which we saw the most of in Rogue One: A Star Wars Story. There are plenty of more stories to tell there.

The series will focus on characters and a time period that, unlike Ahsoka and Boba Fett, Star Wars fans don’t know as much about. Favreau has free reign, creatively speaking, to fill in the blanks between Return of the Jedi and The Force Awakens. He’s not beholden to any characters, stories, or fan expectations. Nobody knows exactly what to expect from Star Wars: Rangers of the New Republic, which is what’s exciting about it. The last Star Wars film, in particular, gave us little that was new, while Favreau can continue to show sides of the galaxy previously unexplored.

The newly announced series could — this is pure speculation — show the buildup to the beginning of the new war in the most recent trilogy. Imperial Remnants are still in the Outer Rim, so there’s plenty of evil for the Rangers of the New Republic let behind to fight. Per usual, Disney is keeping story details under lock and key. Based on Star Wars past, all we can do is speculate. What we do know, though, is we’ll see the stars of The Rangers of the New Republic cross paths with Mando, Ahsoka, and Boba Fett in what’s teased as a “climactic story event.”