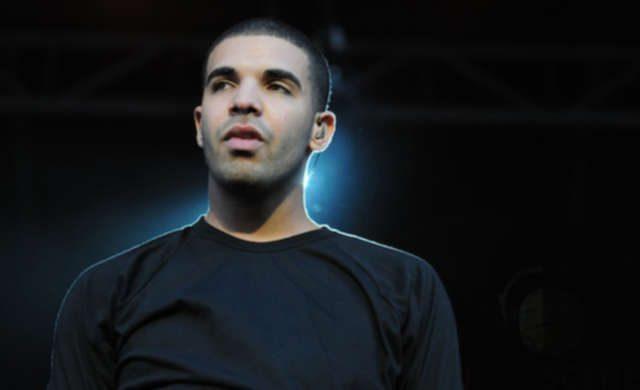 Drake CONFIRMS He Has a SON on New Album

In case you forgot the last rap beef to take the internet by storm, several months ago, rapper Pusha T released a diss track on Drake, claiming that Drake has an illegitimate son. This, of course, sent fans into a speculation frenzy, wondering if the news is true.

Well, after being outed anyway, Drake’s lyrics on his new album confirm that he does actually have a son that was born in October 2017, with French adult movie star Sophie Brussaux.

In a song on his latest album, Scorpion, Drake says:

“I wasn’t hiding my kid from the world/I was hiding the world from my kid.”

Although a lot of fans insisted the rumors were true, this is the first official confirmation we have from the rapper himself about his son, named Adonis.

Sophie Brussaux revealed last year that she was three months pregnant with Drake’s child. She immediately got a legal team together to begin proceedings to prove paternity and collect child support. Brussaux claims that she has text messages to support her case, which Drake’s reps vehemently deny. Brussaux also claims that Drake tried to get her to have an abortion, and accused her of keeping the child for money and fame.

Drake went even further with the lyrics, singing:

“I had to come to terms with the fact that it’s not a maybe. That s*** is in stone, sealed and signed.”

The rapper insists he’s only met Brussaux two times before she became pregnant with his child.

“I’m out here on frontlines just trying to make sure I see him sometimes. It’s breaking my spirit. ‘Single father’ I hate when I hear it.”

“I challenged my parents on every album, now I’m embarrassed to tell them I’m a co-parent.”

“Always promised a family unit. I wanted it to be different because I’ve been through it.”

After Pusha T hit Drake where it hurt, Drake ended up having to come clean about everything on the new record to keep his reputation.

In the above lines, Drake dishes about how hard it is to co-parent with someone who lives in another country. We’re not sure what kind of relationship Drake has with the boy, but he does see himself as a single father.

He mentions his own childhood, growing up with parents who split up when he was five and lived in two different countries. Drake’s father lived in Memphis, here in the US, and Drake would visit every summer. He mostly grew up with his mother in Canada though, and often mentions his gratefulness to her for raising him alone.

It’ll be interesting to see how Drake develops this relationship with his son!