Discount Grocer Aldi Going Granola: Is This a Sign of Things to Come?

Aldi Nords, the parent company of Grocery brands Aldi and Trader Joe’s, has always operated two distinct brands. Aldi is the low-price king while Trader Joe’s cultivates the hipster market. Both are two sides of the same coin, offering mostly store brands and very low prices. But with German rival Lidl slated to open its 100th U.S. store next year, that space is getting crowded.

Perhaps that’s why Aldi is making a monumental push into the health food space. And unlike rival Whole Foods, Aldi may have a large-enough footprint to drag the entire grocery world with them kicking and screaming.

If you shop at Aldi or Trader Joe’s, you know they are much cheaper than the other major brands. Kroger, Publix, Albertson’s, Walmart, Food Lion, Hannaford, Harris Teeter, Ingles, BiLo, it doesn’t matter. If you shop at the Aldi Nord stores, you will save money. So why doesn’t everyone shop there?

My small town of Gastonia, NC is a microcosm of the Grocery world. Within three miles of my house, I can choose from Aldi, Lidl, Food Lion, Harris Teeter, Walmart, Publix and BiLo. Seven brands within three miles – the average range of a grocery shopper. It’s a great study in brands to visit the stores and watch the shoppers in action. The highest volume stores by far are the high-touch, high service brands Publix and Harris Teeter. In my totally unofficial and unscientific study, both cost roughly 50 percent more than Aldi and Lidl for many of the most commonly purchased items. Yet the number of cars parked in the lots of Publix and Harris Teeter dwarf the number of cars parked at Aldi or Lidl.

The difference in the shopping experience is like night and day. The high service brands have beautiful stores. Wide isles. High Ceilings. And most importantly, Harris Teeter and Publix have a wide selection. I asked shoppers why they chose these stores instead of Aldi or Lidl, and the most common answers given were “They don’t have any of the brands my kids like,” or “I don’t have time to shop two or three grocery stores to get everything I need.” The combination of beautiful stores and superior selection creates a more pleasant shopping experience. That trumps lower prices.

So, what makes Aldi’s push into health foods a game-changer? The answer is fear.

Not fear on the part of the grocery customer. Fear on the part of the grocery chains. Grocery stores operate on very slim margins. Although Harris Teeter may make more money per item increasing their gross margin, the mortgage payment on their swanky digs and the employee cost of their high-touch service reduce the net to a very slim sum. Most grocery chains operate on a 1 to 3 percent margin. So even a 5 percent loss in business can be the difference between a successful store and an empty building.

Together, Aldi and Trader Joe’s operate more than 2,200 stores in the U.S. If removing pesticides from its produce, expanding sales of fresh and organic meats and removing growth hormones from its dairy makes Aldi just 5 percent sexier, then the other chains have a problem. It’s a margin call.

You would think that given the choice, everyone would want to go pesticide and hormone-free. But judging from our buying habits, that’s not always the case. In America, we drive SUVs and leave the lights on in every room. We would rather arm our teachers than reduce the number of guns entering our schools. Success means doing what we want. No one is going to tell us what to drive, what to do or what to eat. Our schools have Coke machines and sell Pizza Hut pizzas for lunch. We even run with scissors on occasion.

That said, if Aldi can guilt just one SUV-driving soccer mom in a hundred to go organic and save a few bucks along the way, the other grocery brands will take notice. Two, and that might be a trend. If three can be persuaded, then count on the other brands to begin advertising healthier selections en masse.

Everybody’s young and single — or not

There is another trend affecting the market as well. Americans are waiting longer before they get married. And waiting longer still before they have children. Single consumers and families without children are less likely to care about a superior grocery selection. The brands children have been conditioned to demand are becoming less of a factor. For young people with student debt, price is a much greater deciding factor.

A seven-ounce bag of Aldi chips for $.89 may be more appealing than a seven-ounce bag of name-brand chips for $2.29. As a bonus, they may taste better as well. And although it may defy logic, the young, single grocery consumer is more likely to demand healthy choices than his or her counterpart pushing a shopping cart loaded with progeny.

As brands go, Aldi may soon be sexier than Publix. But look out. If we’re not careful, we may start trading our Beamers and Expeditions for Jettas and Subarus. Would it be so bad? I remember when smoking was cool. We used to have doctors on TV doing cigarette commercials.

Now we have smoke-free cities. When you think about it, why would we knowingly put pesticides in our bodies? We may think it’s our choice, but in reality we are being coerced by giant food conglomerates telling us, “It’s okay. All the kids are doing it.” Much like doctors pushing cigarettes on TV, we are being asked to put carcinogens in our bodies and being told it is our right to do so.

If Aldi can move the market, we may all live longer, healthier lives. Time will tell. We live in an experience-driven world, so the question becomes, “What kind of experience do we want from our grocer?” Sugar Pops or Granola. 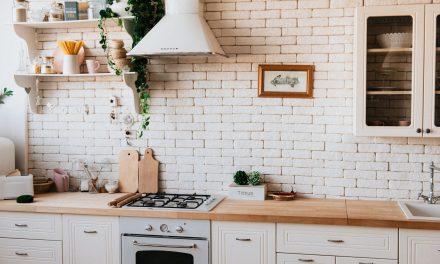 These Kitchen Gadgets Will Make Your New Home-Cooking Life Easier 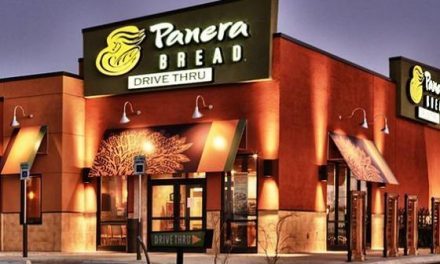 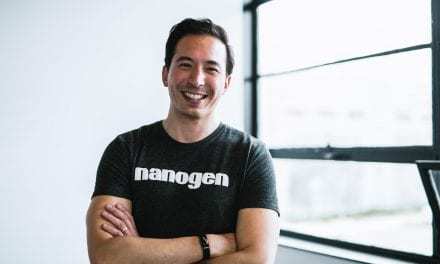 Nanogen wants you to try its weed beer 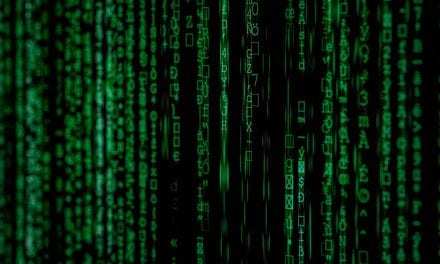