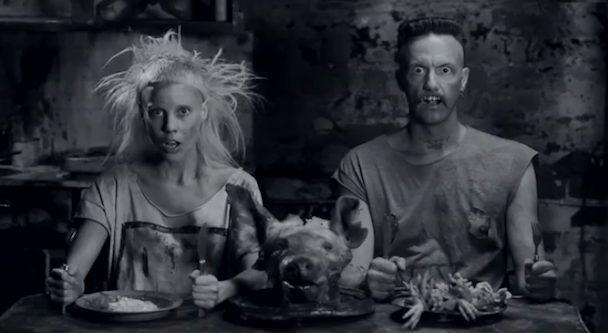 The controversial South African rap/techno group Die Antwoord has been removed from a number of music festival lineups after a 2012 video of the rap duo allegedly executing a hate crime surfaced recently. The video, which was apparently shot in 2012, shows the group harassing an openly gay musician named Andy Butler that had been performing at a festival that Die Antwoord also made an appearance at. Social media has been quick to “cancel” the group, while others have used the opportunity that the duo has long been problematic when it comes to acts of racial discrimination.

A video that was apparently shot in 2012 shows two members of Die Antwoord, along with other members of their crew, attacking Andy Butler of the group Hercules and Love Affair at an Australian music festival called Big Day Out. Butler, who is openly gay, is seen talking to someone when Ninja (real name Watkin Tudor Jones) runs up to him and spits in his face before the two begin screaming at one another before Butler throws a drink in Ninja’s face. Once the cameraman (named Ben Crossman) gets closer, Yolandi Visser (real name Anri du Toit), the lead vocalist of the group, can be heard yelling homophobic slurs at Butler as he runs away. The video goes on for over 11 minutes as the group finds festival security to falsely accuse Butler of sexually harassing Yolandi as a way of excusing their behavior.

“Now here’s the story guys: He walked up on this young girl and he felt her bum and her tits and she’s upset. Don’t laugh anymore,” Ninja says to Yolandi as they approach the festival’s security. Yolandi then responds, “I know … That’s what I’m going to say,” as she calms herself down from laughing. As they come across more people they begin telling a fabricated story about Yolandi being assaulted as she fakes crying. The video goes on for a couple of minutes as the story gets told a couple of times, and ends with Ninja complimenting her acting skills over the whole thing before saying “We’re gonna have to edit that part out.”

This is certainly not the first time that the group has been involved in a heated controversy. In 2012 the group was also criticized heavily for their use of blackface in the video for their single “Fatty Boom Boom.” Many argued that the groups use of blackface was not racially charged, but since the duo hail from South Africa—a country with a heavy past filled with racially charged violence, colonialism, and oppression of native cultures—the groups social and cultural context proves that the decision does nothing to rid South Africa of its bloody past. If anything, their questionable past as a group that profits off of the working class culture of South Africa without actually advocating for it is brought into the limelight once again alongside the surfacing of this hate crime.

Die Antwoord was dropped from the lineup of Life Is Beautiful Festival in Las Vegas, Nevada, as well as the lineup for Louder Than Life in Kentucky following the surfacing of the video. While neither festival has made a detailed comment on the contents of the video, the timing says enough. A Facebook post published by Louder Than Life on August 14 reads, “Due to unforeseen circumstances, Die Antwoord will no longer be performing at Louder Than Life. The rest of the epic lineup remains the same. Let the countdown to 3 days of rock continue!” 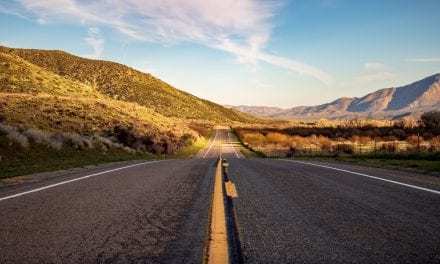 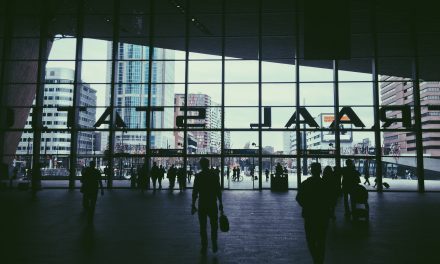 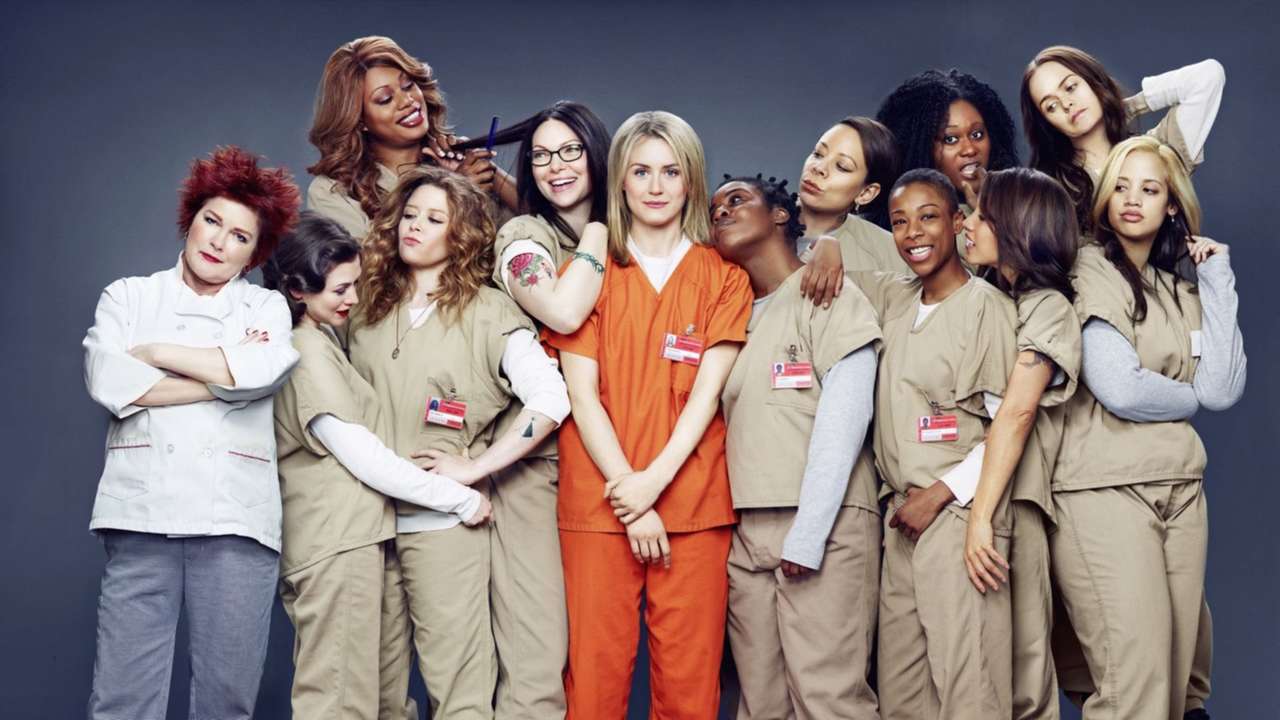