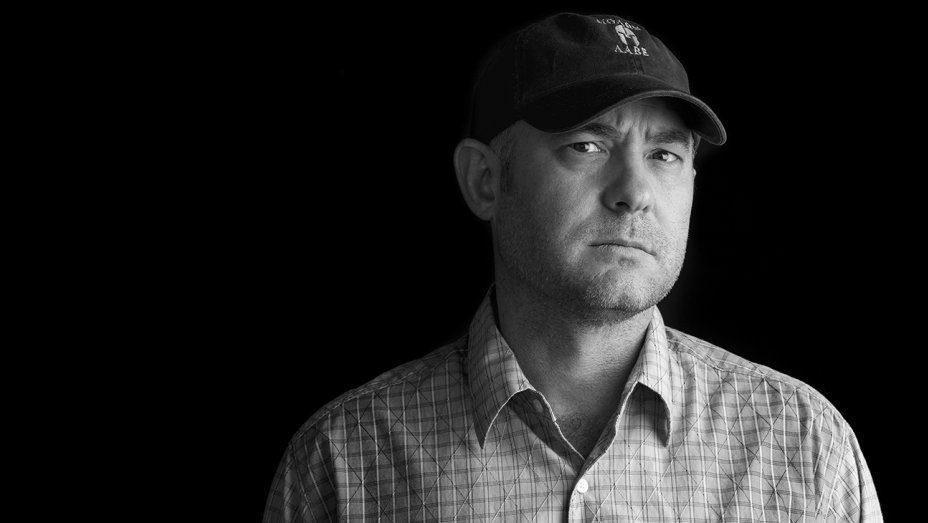 Pioneering podcaster Dan Carlin is the king of long-form audio content. With his Hardcore History shows sometimes topping out at over six hours long, Carlin humanizes the past and forces the audience to “walk a mile in that other guy’s historical moccasins.”

Hardcore History has been downloaded over 100 million times.

Over a Decade of Work

Dan’s journey started as a journalist before launching the podcast Common Sense in 2005, which grew to over 700,000 downloads per episode.

Now in its eleventh year, Hardcore History has grown to one of the top podcast shows in the world, leading to Dan appearing on shows like the Joe Rogan Podcast and the Tim Ferriss Show.

With the growth of the show, Dan authored the book: “The End is Always Near: Apocalyptic Moments, from the Bronze Age Collapse to Nuclear Near Misses,” to explore further content outside of the podcast.

In late 1941, America entered World War II, pulling itself out of the Great Depression, but adding to a death toll of close to eighty-five million globally; nearly three percent of the world’s population.

Tom Brokaw dubbed this the “Greatest Generation,” they were tough, since, during the Great Depression they had dealt with so much.

Are they tougher than we are now? Dan Carlin disagrees.

“But does that mean anything? I mean if you have a lot more tough, in air quotes, people in your society, does that impact your society in any way?

It’s not something, this is part of why human history resists being a hard science. Because what the hell, how would you even define toughness, to go back to the Spartans that we talked about earlier?

The Greeks uniformly considered the Spartans of their day to be the toughest Greeks out there. But how would they compare to any non-Greeks? The Greeks are only comparing them to the people they know!”
-Dan Carlin

Dan believes that toughness is something that we can only see in comparison. The Spartans were tougher because they were compared to all other known Greek Warriors.

Is our current generation weaker or tougher? Does that idea even matter?

War in a Connected World

In regards to a war making society tougher, Dan raised the point that there has not been a global conflict for over seventy-five years. Since the end of World War II, though there have been conflicts there has not been one that has engulfed the entire world.

Previously, in a less connected world, superpowers rose and fell. However, in our current, highly connected society, as one power falls others pick it up.

In his book “The Lexus and the Olive Tree,” author Thomas Friedman raises a similar point, which he calls the “Golden Arches Theory.” Friedman proposes that no two countries with a McDonald’s have raised arms against one another in conflict. Rather than provining how much the world loves fast food, this symbolizes the interconnectedness of the global economy preventing a world-scale conflict.

In a connected society, are we now safe from a total global war?

Dan Carlin sits down with me, Jeremy Ryan Slate, on the latest episode of the Create Your Own Life Show.

Published in News and Podcasts