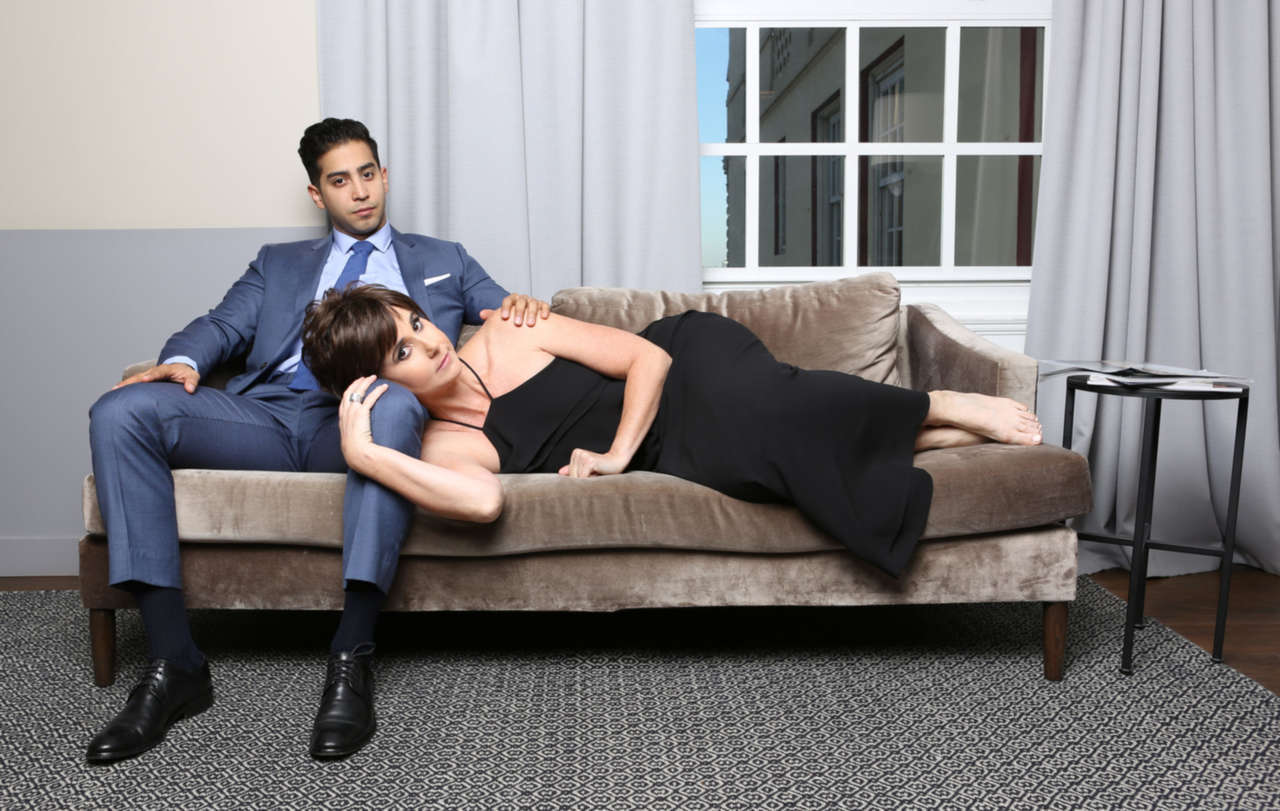 Imagine chasing your Broadway dreams in New York City for 30 years. You work with Tony Award-winners. You establish your own theater company.

And then you pick-up and move to Los Angeles.

So the story goes for Anne Marie Cummings, creator of the award-winning series “Conversations In L.A.” on Amazon Video, currently in its third season.

“I’m 51, and this was a big change in my life, but, you know, I got that bug to explore this particular medium in a bigger way,” Cummings said, “with all the knowledge that I have from the theater as a playwright, as an actor, as an artistic director, and as a director.

“Conversations” has since picked-up eight Daytime Emmy nominations, including three this year at the awards ceremony this past weekend. It recently won Best Directing, Drama (Cummings) and Best Guest Actor (Lou Diamond Phillips, also known for “Courage Under Fire” and “Stand And Deliver”) at this year’s Indie Series Awards.


The series follows the unconventional (and ill-advised, to some characters on the show) budding romance between middle-aged Michelle Macabee, played by Cummings, and a much younger Gus Borrero (Gustavo Velasquez). While doing so, it offers a uniquely humanized look at L.A. and Angelenos.

The forbidden romance isn’t the only taboo element of the series.

Equally compelling — and daring — is the fact that each episode is filmed in one take.

“All of season two and all of season three are one-takes,” Cummings said. “In season one, there are a few [cuts] that are just real short mini [scenes]. If you put it all together, I’d say 90 percent is one take.”

Even with the current flexibility for TV writers and creators on streaming platforms, filming an entire series in one-takes is otherwise unheard of. For Cummings, the idea did not materialize without pushback.

“A lot of people made fun of me and a lot of people criticized my concept of a one-take series. They said my vision was crazy,” Cummings said.

“‘It’s never been done.’, ‘You don’t know what you’re doing.’ And I got a lot of that, but I just kept going and I kept pushing boundaries further within the style.”

For viewers, the one-take format provides unadulterated, raw access to characters, conflict, and emotion. One also can’t help but compare the refreshingly real viewing experience to our own lives — engaging with hyper-curated, highly edited versions of ourselves and others on social platforms, which are a far cry from one-takes.

In fact, the desire to not limit herself and others creatively was a big factor in Cummings’s decision to produce it without cuts. Cummings — who writes, directs, produces, and acts in the lead role — built the series on the back of her decades of experience in theater and live performance.

Though that level of multitasking on a production has been done before, it’s rare to see it done so successfully from creators who are new to the L.A. TV industry. The challenge doesn’t seem to phase Cummings.

“I mean, the only competition for me is, you know, that person in the mirror. That’s it,” Cummings said. “I’m not competing with anyone else. There’s a place for everybody in the creative world and you have to find that. You have to step into it and own it, you know, become it. It’s not going to come find you.”

All three seasons of “Conversations In L.A.” are available to stream on Amazon Video. Check out Grit Daily’s Entertainment coverage for more content.

SNAP SHOTS – DAYTIME EMMY'S! We are grateful for the 8 nominations and that every once in a while something unique can come along and break through – despite all the odds and obstacles! More from tomorrow night! @PrimeVideo @LouDPhillips @SebasHei @gustavo_v27 #tv @DaytimeEmmys pic.twitter.com/d20tgdB6P7