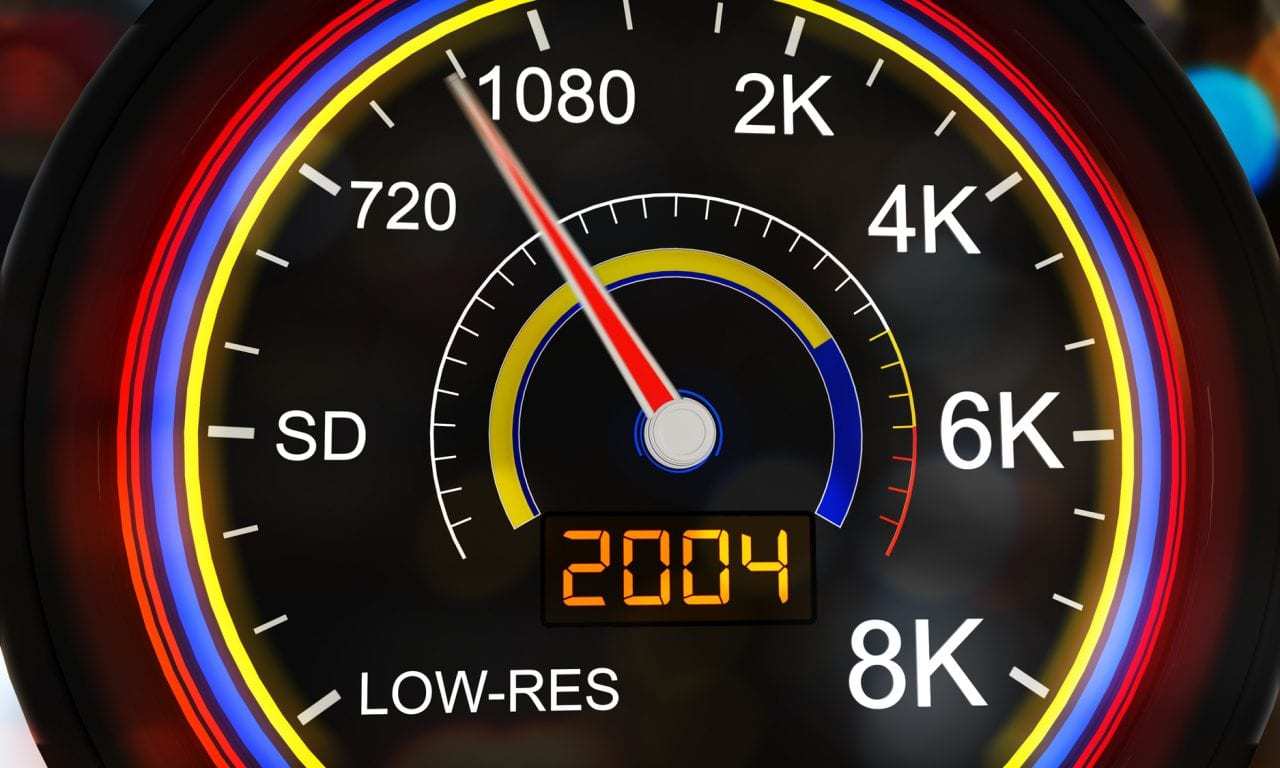 In our continuing CES 2020 Preview coverage, we turn our attention to the next item in our line of futuristic tech–8K media. But you’re probably wondering why we are already talking about 8K when it seems as if we’re still trying to migrate consumers into the 4K realm.

Over time, we’ve witnessed the evolution and transition from Low-Res and SD all the way to 4K and 8K resolution

Our friends at Digital Trends did a baller piece on 8K Media ahead of CES 2020, comparing the differences between 4K media and 8K.

When we are talking about this type of media, you need to understand your own media screen’s dimensions: horizontal lines and vertical lines.

4K resolution or 4K, refers to the horizontal display resolution of approximately 4,000 pixels, which digital television and digital cinematography commonly use to shoot their material.

If we are talking about television and consumer media, 4K UHD, which is the dominant 4K standard has dimensions of 3840 x 2160 pixels, whereas the movie and film industry use 4096 x 2160 pixels, also referred to as DCI 4K.

And if you aren’t using a 4K Apple TV or Roku, you are definitely missing out on the visual experience, so get on it. Meanwhile, you can start reading up on 8K media ahead of CES.

What is 8K Media?

8K resolution is the successor to 4K resolution and refers to an image or display resolution with a width of approximately 8,000 pixels, where 8K UHD, the highest resolution, is 7,680 x 4,320 pixels.

Specifically, 8K resolution allows filmmakers to shoot in a high resolution with a wide lens or at a further distance, in the case of potentially dangerous subjects, such as in wildlife documentaries, by being able to zoom and crop digitally in post-production.

But why would you want to stray away from the newly viewable 4K experience?

Allegedly, 8K displays are said to produce images with such detailed colors that they evoke stronger sensory experiences. This is known as hyperrealistic art.

Will We See 8K Resolution This Year?

Oh you can count on it, especially from your favorite TV manufacturers, including Sharp, Samsung, Sony, Toshiba, Hisense, and LG. The newly formed 8K Association, which includes a community of TV makers such as Samsung Electronics, Panasonic, Hisense, TCL, and AU Optronics (AUO), regularly meet to help guide the visual standard of our future.

In September 2019, the Consumer Technology Association (CTA), the organization that puts on the renown CES conference, announced its 8K TV program, complete with an official 8K Ultra HD logo. Any TV that meets the CTA’s specifications for 8K can voluntarily display the logo on packaging and marketing material, which is intended to give buyers some peace of mind that they are getting the latest in the innovation of tech.

As 4K TV’s were taking off, so were different forms of 8K media. In actuality, 8K was first addressed back at CES 2013 where Sharp introduced an impressive 85-inch model, which of course wasn’t yet available in the market (and still isn’t).

It Began With Sharp

In the following years, many companies followed in Sharp’s footsteps, showing their own 8K prototypes, even though these companies were having their own issues with ensuring content compatability with 4K media.

The very first 8K satellite broadcasts were done in 2016 by Japanese broadcaster NHK, with part of the 2016 Rio Olympics being shot and broadcasted in 8K by NHK. Unfortunately, most people would never have known this, as most viewers could only view the Olympics in 8K by going to a special theater.

In 2018, Samsung launched its first 8K model TV, which made its CES 2019 8K model series that much more exciting, with screens ranging in sizes from 55 to 98 inches, with starting prices of around $3,500.

LG’s May Be Too Steep

This year, TCL should be unveiling its 8K Roku TV, which according to the company, won’t be available until late 2020.

As of now, you won’t notice much of a difference if you’re migrating from 1080p to 4K or 4K to 8K, but keep in mind this is so new that there is still much we don’t know about the 8K technology, which of course we hope to learn more about at CES 2020 next month.

Either way, you should at least be watching your current media in 4K resolution, but now it’s time you learn about 8K.

Patrick Seller is the Events Director at Grit Daily Live! Based in Chicago, he has an immersive portfolio and presence throughout the fashion and entertainment industry. 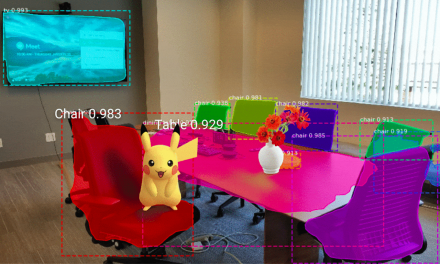