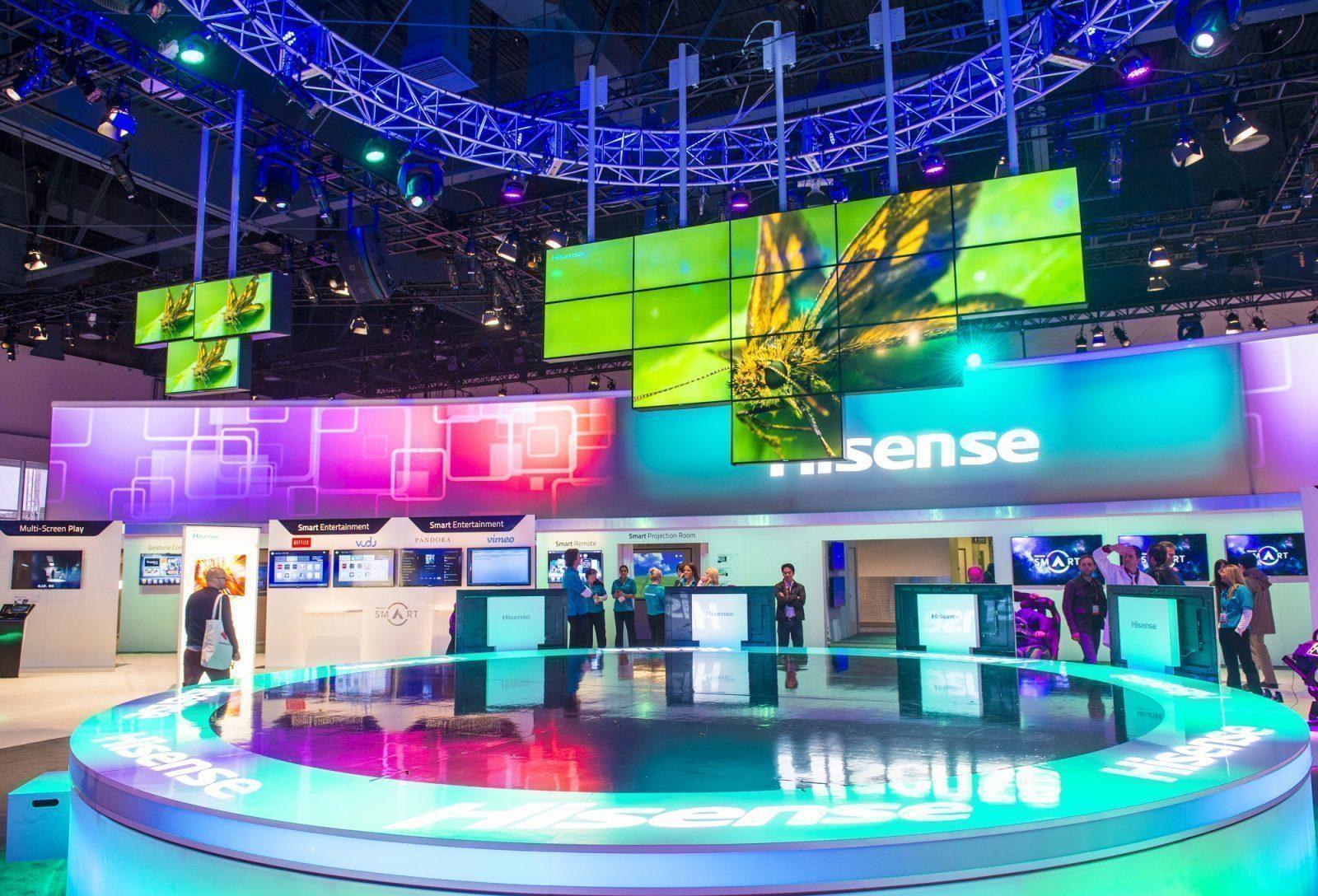 ‘Tis the season for tech writers, innovators, and enthusiasts to gather in Sin City as the annual Consumer Electronics Show (CES) in Las Vegas is rapidly approaching. Last year’s CES brought over 6,300 members of the media and 79,000 senior-level executives from over 161 countries, regions, and territories. This year at CES 2020, we are beginning a new decade of upcoming, futuristic tech, beginning with home security.

The underlying tenet of CES 2020’s presentation of the best affordable home security options is centered entirely around privacy. And rightfully so.

The CCPA Should Be Considered Here

As we all prepare for the CCPA to come into effect, privacy should really be a hard-core focus of this year’s conference, regardless of what sector of the tech industry you’re interested in, because it’s been a legal pain in the ass for all of us with our most trusted products.

Over the past three years, we’ve witnessed the financial harm and reputational damage to Silicon Valley’s largest tech giants, scaring the daylights out of the consumer technology sector as well as lawmakers.

While technologies in the smart home realm have triggered the necessity for privacy laws to be caught up, many home security companies are still lacking, which is why this year at CES, it’s even more vital for these companies to show what they could be doing to close this gap.

After a Long Absence, Apple Shall Return

For decades, Apple has skipped the Las Vegas annual conference, however, as predicted given this year’s hell of privacy issues with many of Silicon Valley’s tech giants, Apple has announced that it will be making its return, specifically addressing the issue of privacy.

Though the company won’t be pitching new products at the show (we can wait for the next Apple KeyNote), Apple’s senior director of privacy, Jane Horvath is scheduled to speak at a privacy round-table, according to the CES agenda, which Bloomberg previously reported on.

It will be interesting to see how the topic of storage solutions comes up, whether it’s Apple addressing this, or it comes into play at all with the many exhibitionists scheduled to present their upcoming innovations.

Think about it, it may be smarter, all pun intended, to migrate from local microSD card storage systems. For example, the topic of cloud storage, where material footage goes to a remote server, which is held for however long your cloud subscription allows.

It’s still very early to know exactly what we will find at CES 2020, especially in this realm, but I expect to see quite a bit of development in the home security category, which could tie into current projects involving cyber-security companies like Deloitte and DLA Piper.

Patrick Seller is the Events Director at Grit Daily Live! Based in Chicago, he has an immersive portfolio and presence throughout the fashion and entertainment industry.