Coronavirus Will Inevitably Spread to US, CDC Reports, Causing Stocks to Tumble

By Sarah Marshall
GRIT  DAILY ®
The Premier Startup News Hub.
Grit Daily News is the premier startup news hub. It is the top news source on Millennial and Gen Z startups — from fashion, tech, influencers, entrepreneurship, and funding.
Coronavirus Will Inevitably Spread to US, CDC Reports, Causing Stocks to Tumble
By Sarah Marshall

On Tuesday, the CDC reported that Americans should prepare for the coronavirus to spread within the US. The news hit stock markets hard, putting the blue chip definitively in the red for the year. The virus has already infected over 80,000 people worldwide, mostly in China, but cases have shot up in South Korea and […]

On Tuesday, the CDC reported that Americans should prepare for the coronavirus to spread within the US. The news hit stock markets hard, putting the blue chip definitively in the red for the year.

The virus has already infected over 80,000 people worldwide, mostly in China, but cases have shot up in South Korea and Italy in the past week. The global death toll is currently just under 3,000.

U.S. investors had largely ignored the downturn to global markets until the CDC’s announcement. The report that the United States would inevitably be hit caused the Dow Jones Industrial Average to plunge 900 points, 3.3%, in a massive sell-off. Now, investors are looking to government bonds, nudging prices up while keeping yields low.

Medical experts report that once the virus spreads throughout the U.S., people should brace for significant disruption to their daily lives. The U.S. is preparing for an onslaught, warning employers to seek out means for employees to work from home, and for people to arrange to stay indoors for days or weeks on end, meaning buying non-perishable food, stocking up on water, etc.

The U.S. has an advantage in seeing what other countries have fallen short on when it comes to dealing with the virus. To prepare, hospitals will need to procure adequate supplies, including masks, testing kits, ventilators, isolated beds and protective gear for medical workers; China ran out of supplies when the virus first hit.

During a media briefing, the team lead for the WHO-China joint mission, Dr. Bruce Aylward, said there would have to be a “shift in mindset.” The US has not had to deal with a virus spreading on this scale in generations. People will need to remain hyper-vigilant of symptoms and take precautions about travel and social gatherings.

The Chinese government was heavily criticized for its initial handling of the potential pandemic, having kept quiet about it for weeks when experts say it could have been contained.

The WHO has now applauded China’s efforts to contain the virus by locking down cities and swiftly building new hospitals to house patients. As the spread in China slows, it is ramping up elsewhere. Two cruise ships that had infected passengers aboard spread the virus to international travelers, and exposed gross inadequacies in quarantine, testing, and containment measures aboard the ships.

Though the coronavirus is close to being called a global pandemic, and the infection rate is high, its death toll is much lower than that of SARS, another coronavirus that broke out in China in 2003.

According to Reuters, for every 50 people infected by SARS, five died, whereas for the same number of infections, only 1 person dies of the Wuhan coronavirus.

The U.S. and China are conducting medical studies to treat the virus. The National Institute of Health reported that an experimental drug, remdesivir, was being tested to treat the coronavirus on a patient quarantined from the Diamond Princess cruise ship that docked off of Yokohama, Japan.

President Trump offered optimism about the spread of the virus within the US during his state visit to India, stating that he believes the US is “well-prepared” to deal with the fallout.

When lawmakers asked the acting secretary of Homeland Security for an exact number of expected infections, he was unable to provide an answer.

The warning from the CDC comes less than one week after the WHO warned Africa to brace for the spread of the virus on the continent, pledging their full support in fighting it. 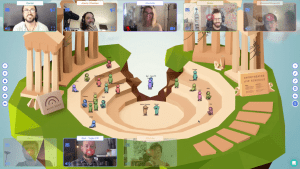 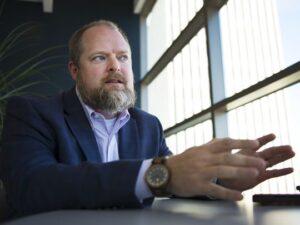 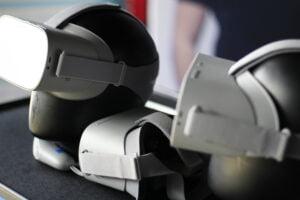 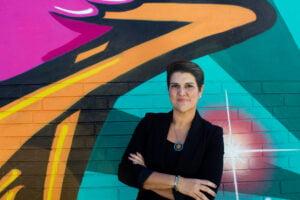 Ivon Rodriguez of Linqto Knows How Investment Can Change Lives 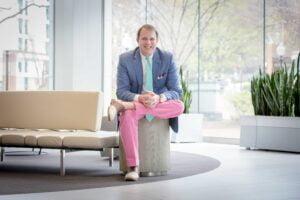 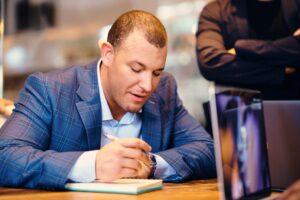