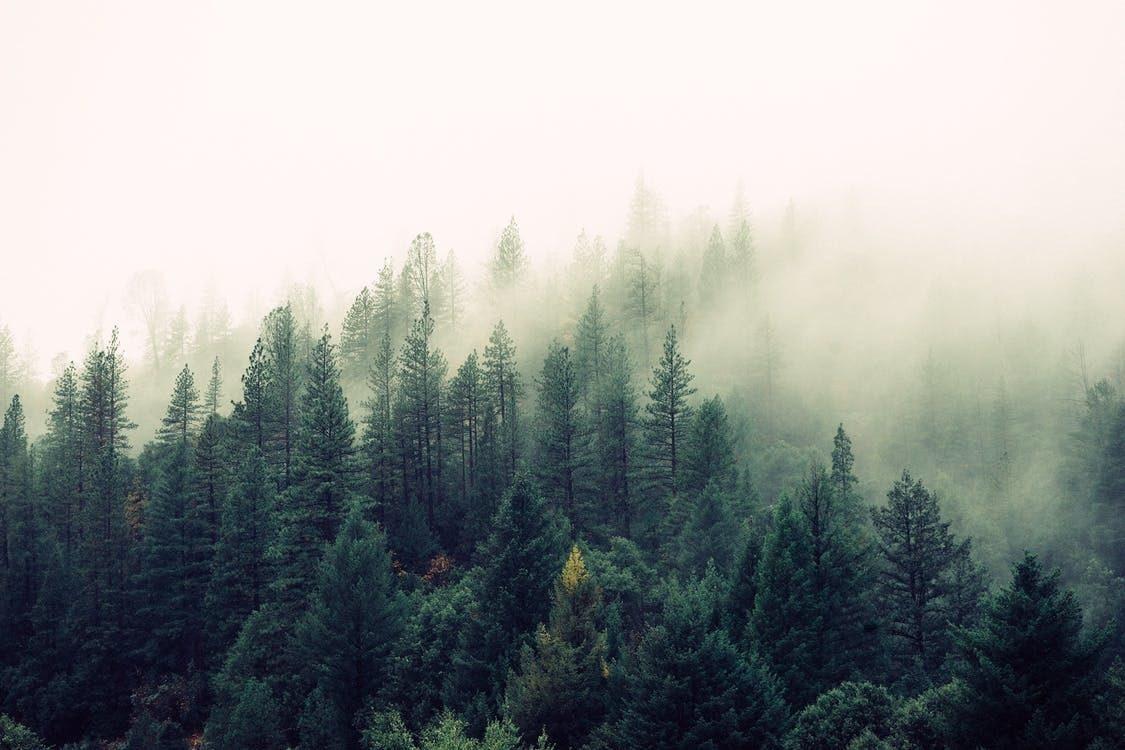 Bird Box Wasn’t Good, So Why Are People Trying The Bird Box Challenge?

When I heard that Sandra Bullock was seen floating down a remote Northern California river last summer during a road trip around California, my interest had been piqued. It turned out that Bullock hadn’t suddenly taken an interest in white water rafting, but was instead filming for Bird Box, the newest sensation to hit Netflix in the final days of 2018. The film centers around a pregnant woman named Malorie (Bullock) who must fight to survive when her world gets invaded by a mysterious virus (monster?) that makes everyone kill themselves within minutes of being exposed through sight. It’s basically the same as A Quiet Place, which was released last spring—but instead of silence, the characters have to remain blindfolded in order to stay alive.

What A Quiet Place had that Bird Box does not was its ability to have at least some sort of meaning behind it. A Quiet Place challenged the notion that a film had to rely on dialogue to tell a story. In that, it effectively used American Sign Language to tell a story that illustrates the terror of being a parent that loses a child. Where Bird Box fails, though, is that it couldn’t even create meaningful relationships between a mother and her child.

In fact the story is largely lacking any form of depth, and critics have wondered how this truly bad movie even managed to stay relevant for so long. It’s a simple equation, though. A dash of Netflix’s rapport for delivering high-quality content and a pinch of Sandra Bullock’s influence created the perfect recipe for a viral sensation devoid of any meaning with Bird Box.

Speaking of viral, Bird Box has created more than just one monster. Something called the “Bird Box Challenge” arrived on social media in the weeks following the release of the film. Participants are encouraged to wear blindfolds as they wander around their homes trying to navigate life without sight. Sounds pretty dumb, right? Apparently enough people got onboard with the challenge to make it go viral. Netflix even spoke up about the challenge, encouraging users not to attempt to walk around their homes blindfolded just to gain some clout. Not to mention, it’s a little offensive to the blind. Check out one of the many Bird Box challenge videos below: