Billie Eilish’s 2019 Tour Is Coming to an End 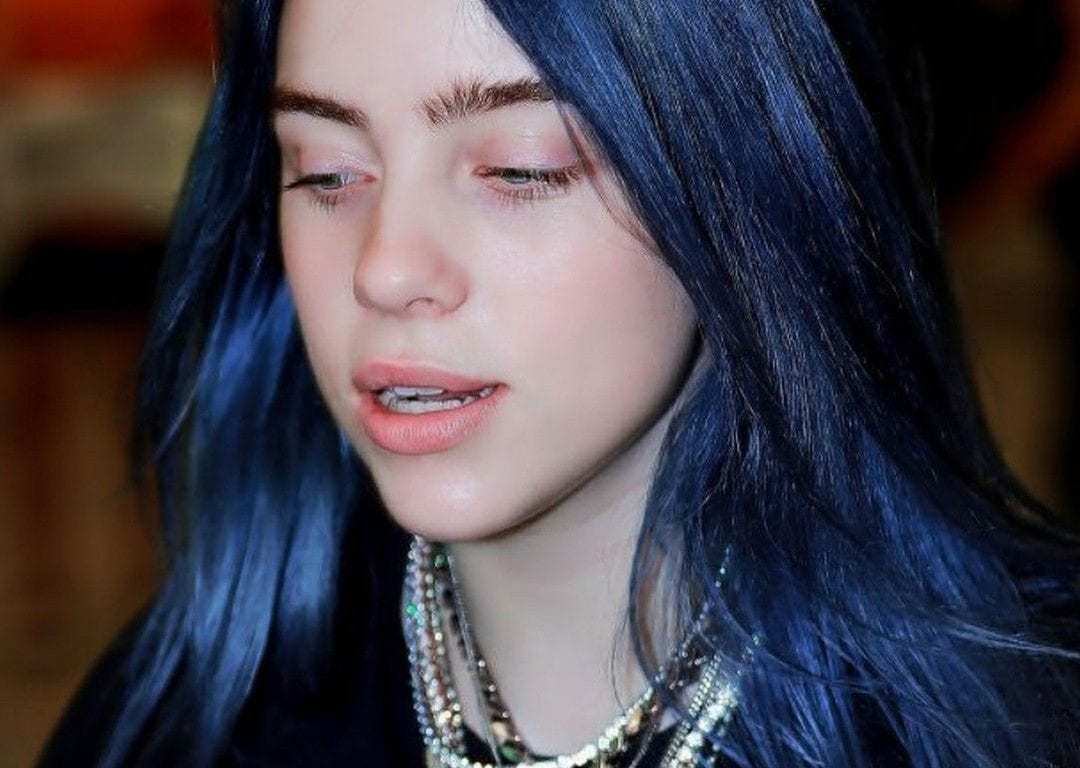 After almost eight months on the road, Billie Eilish’s When We All Fall Asleep World Tour is coming to an end in Mexico City on Nov. 17. Eilish, along with various openers such as Denzel Curry, J Grrey, MadeinTYO, Duckwrth and her brother Finneas O’Connell had quite a successful run.

Eilish sold out more than 60 shows throughout North America, Australia and Europe over the past year at mostly mid-sized venues, such as the Greek Theatre in LA and Radio City Music Hall in New York City. She also performed at several festivals including Coachella, Life is Beautiful and her then final performance will take place in Mexico City at Corona Capital. Oh, and she did all of this at the age of 17 years old.

Her huge success on the road makes sense after her album When We All Fall Asleep, Where Do We Go? debuted at No. 1 on Billboard’s albums chart back in March. Her song “bad guy” also hit No. 1 in August on the Billboard Hot 100 dethroning Lil Nas X’s “Old Town Road” after its record breaking 19 weeks at the top. Eilish’s very large and very dedicated fan-base definitely showed up, both online and in person, this past year to support her uniquely styled pop album. So why wasn’t Eilish performing at venues that held more than 10,000 people?

Sara Bollwinkel, Eilish’s co-agent, told Pollstar, “Every Billie Eilish tour is an underplay” when explaining the reason behind these small venue shows.

An underplay is what many refer to as a guaranteed sell-out show in the music business. These kinds of shows are packed with people and build a huge demand on secondary sites such as StubHub and Vivid Seats. Bollwinkel is referring to the fact that Eilish could have sold out much larger venues years ago, but the plan has always been to have her work her way up to it, she tells Pollstar.

After this long run on the road, you’d think she’d want to take several months to recuperate, but that’s not the case. Eilish just announced 42 more world tour dates for early next year. They begin with an American arena tour, which will include much larger venues with capacities at more than double what they were on her previous tour. Her first show starts in Miami at the American Airlines Arena on March 9. She will also be traveling through Latin America and then back to Europe to end her tour with a two- day stint in London.

After going on sale on Oct. 4, the entire tour was completely sold out within a few days. Bollwinkel told Pollstar that “500k tickets sold across North America, South America and Europe in the first hour of the onsale.” This shouldn’t come as a huge surprise to anyone who has watched Eilish’s rise to fame over the past year.

This five month tour might seem like too much after such a busy year, but it’s all a part of the plan according to Bollwinkel who tells Pollstar that she has “grown to be an unstoppable performer over the last few years.” This upcoming tour will be Eilish’s biggest one yet, but she seems more than ready for it. 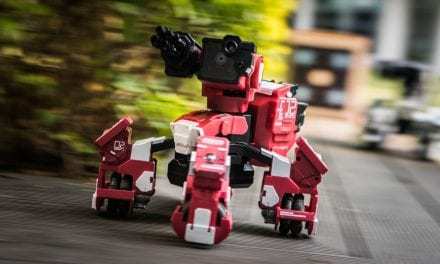 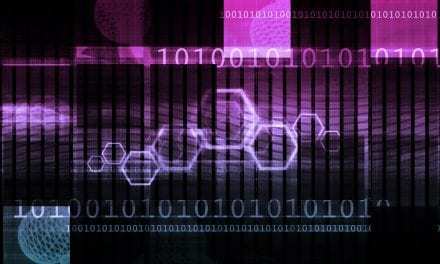 5 Tech Conferences You Must Attend This Month 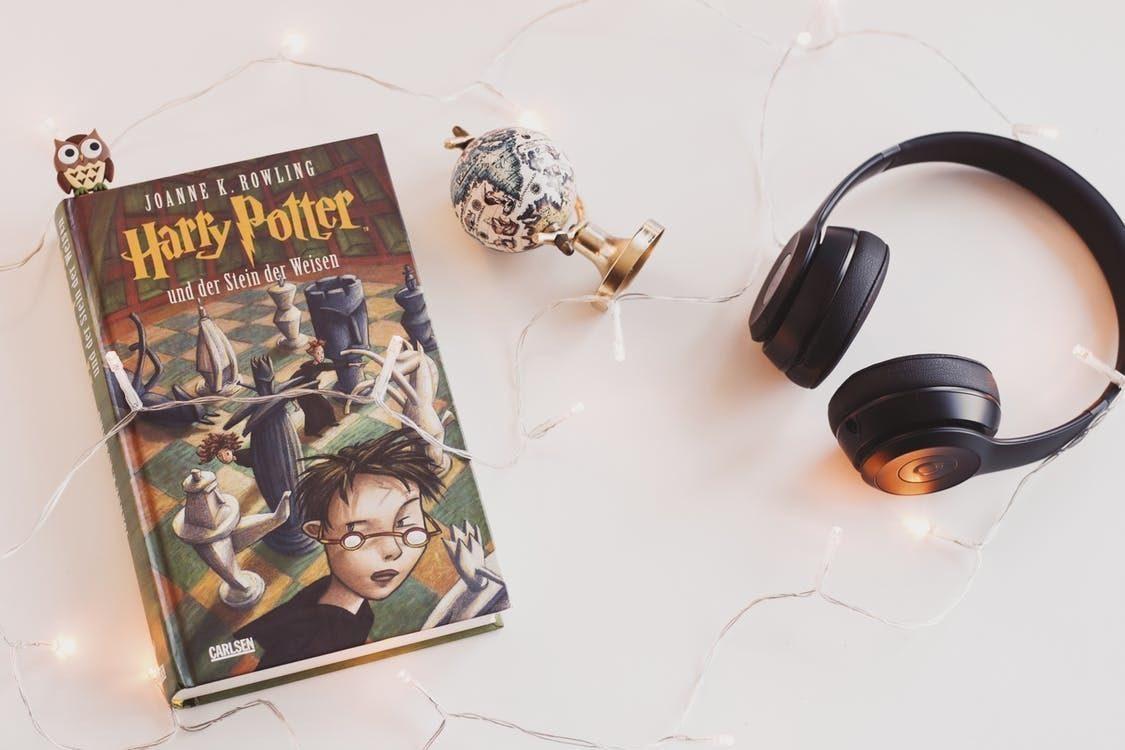 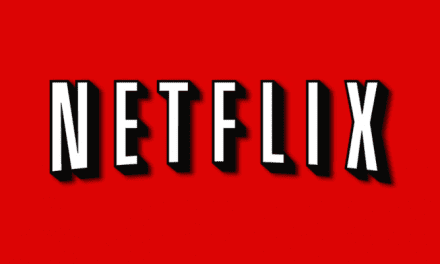