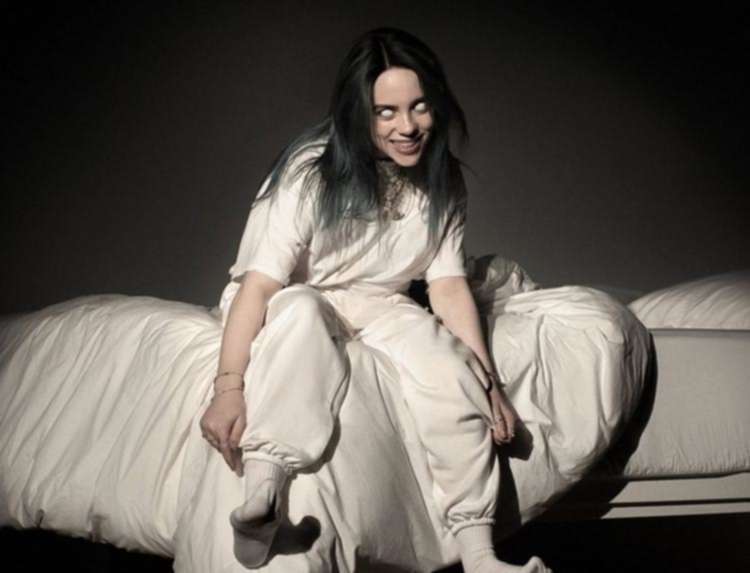 Life for Seventeen year old Billie Eilish has been moving quickly since she bursted into the pop music scene in the last few years. Since the release of her first single, Ocean Eyes, Eilish has been working hard to establish her voice and brand in the pop culture canon. The last few years have seen her skyrocket into fame. Eilish currently maintains a position in pop culture as being widely considered a voice of her generation. While artists like Lady Gaga may be the voice of Millennial’s, artists like Eilish are the same for generation Z.

Eilish is characterized by her high-pitched, whisper-like tone of voice and soft vocals backed by even softer acoustic music. Songs like Ocean Eyes are very somber in tone, and the poetic lyricism is profoundly mature for a songwriter of such a young age. This is precisely how and why Eilish managed to obtain a prolific career at such a young age. The artists debut album was announced this week and is titled When We Fall Asleep, Where Do We Go? To announce the release of her debut album, Billie Eilish released a single titled “Bury a Friend” to announce the pre-sale.

Billie Eilish got her start with the single “Ocean Eyes” when it was released in 2016. The song was originally written for Eilish’s brother to perform in his band. However, the song went viral when Eilish released her own version of the track. SInce Eilish has released an EP titled Don’t Smile at Me that debuted in 2017 she’s had multiple singles earn a gold status.

In September of 2017, Eilish was named by Apple Music as an artist to watch under the streaming platform’s “Up Next” category. Beyond that, she quickly became known for her eclectic sense of style on social media. In addition to her career in music, Eilish has become somewhat of a style icon for her gender-bending use of streetwear.

Elish’s signature somber and wishful tone pairs well with top-notch hip hop beats on the single’s released in promotion of the album thus far. When Eilish released “You Should See Me In A Crown” it became clear she was migrating into a new phase of her career. Gone were the sounds of Ocean Eyes, though the melancholy of her original music is still present in a now darker sound. It’s clear Eilish is heading in a new, more authentic direction with her music.

When We Fall Asleep, Where Do We Go? Is now available for pre-order on all major platforms as well as on Billie Eilish’s website. The album will also be available to stream in full on March 19. Billie Eilish will be performing at Coachella in April, kicking off what will hopefully be a summer of festival appearances in promotion of the new album.

More from MusicMore posts in Music »