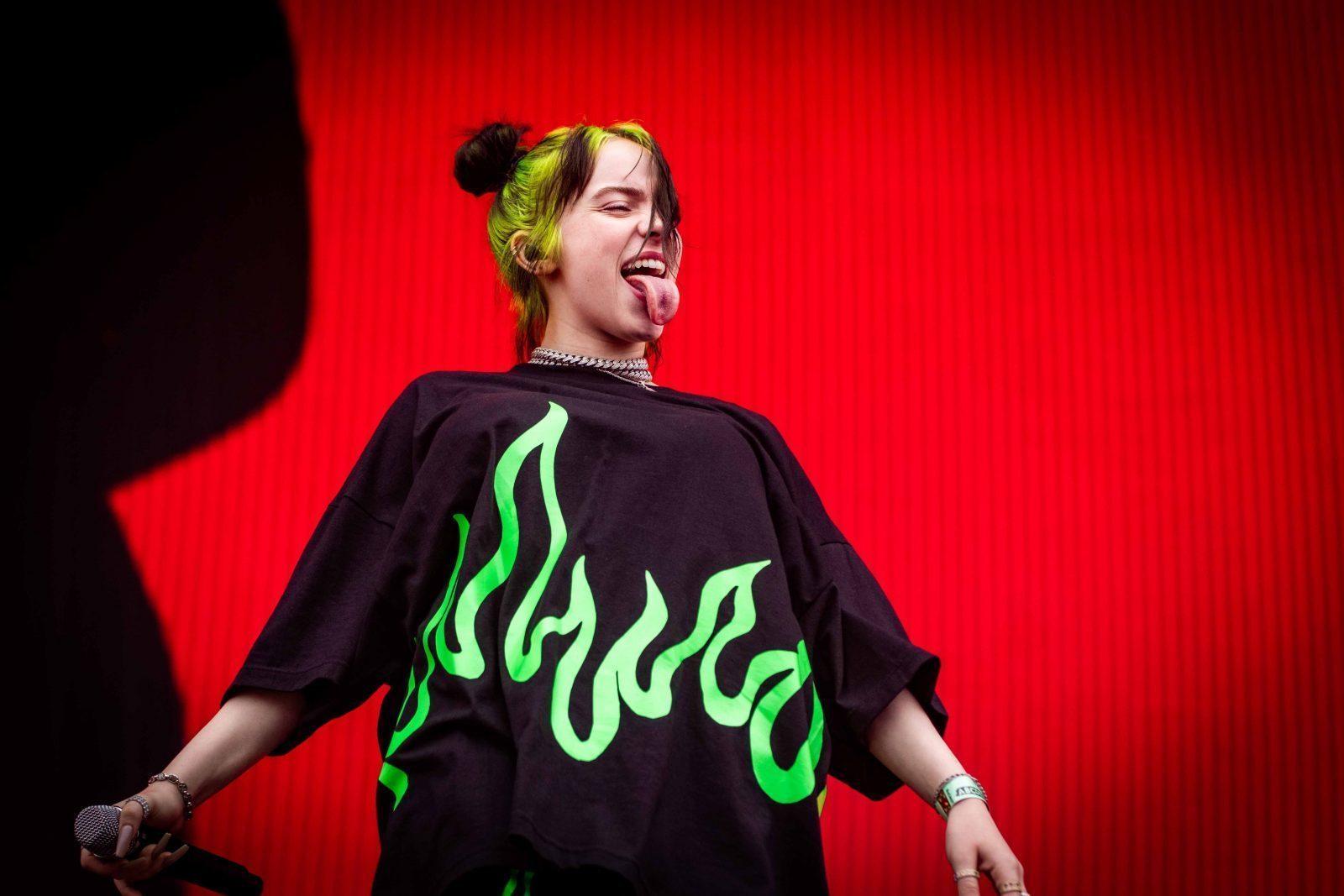 Billie Eilish opened her Where Do We Go world tour in Miami last week, and she used her platform to make a powerful statement about body shaming and the injustice of passing judgment on women based on their bodies.

During the first show of her world tour, Eilish displayed a video in which she takes off her shirt. While the video plays, Eilish speaks about her experience with the media, fans, and her body.

“The body I was born with, is it not what you wanted? If what I wear is comfortable, I am not a woman. If I shed the layers, I am a slut. Though you’ve never seen my body, you still judge it and judge me for it. Why?”

Unfortunately, not everyone got the point. Some chose to completely ignore Eilish’s words, and focus instead on the body she displayed.

As a woman, it’s incredibly frustrating to watch the constant sexualization of such a talented young woman. While the public nature of her career means she is more harshly criticized than most, Eilish is speaking out for all for the sake of women everywhere. She is trying to send the message that we are more than our bodies and that the judgment our bodies and clothing face is unacceptable, and yet some Twitter users insist on responding to that message by judging her body. Sigh.

Billie Eilish and Her History With Body Shaming

Billie Eilish is only 18 and rocketed into the public eye when she was still a minor. She is a history-making, talented, and incredibly accomplished artist, and yet so much of the discourse surrounding her is focused on her body and how she chooses to cover it.

In order to avoid body-shaming, Eilish developed a unique signature style designed to ensure that people focus on her as a person as opposed to her as a body type. That choice did not solve the problem.

The way people discuss her clothing is inherently sexist, applauding her for not showing off her body like other popstars, or criticizing her for dressing in an unattractive manner. It’s a no-win situation for Eilish, and she’s clearly had enough.

Unfortunately, we won’t get to see or hear much more of Eilish and her insightful thoughts, at least for the next few weeks. Her tour is now on hold due to coronavirus concerns.