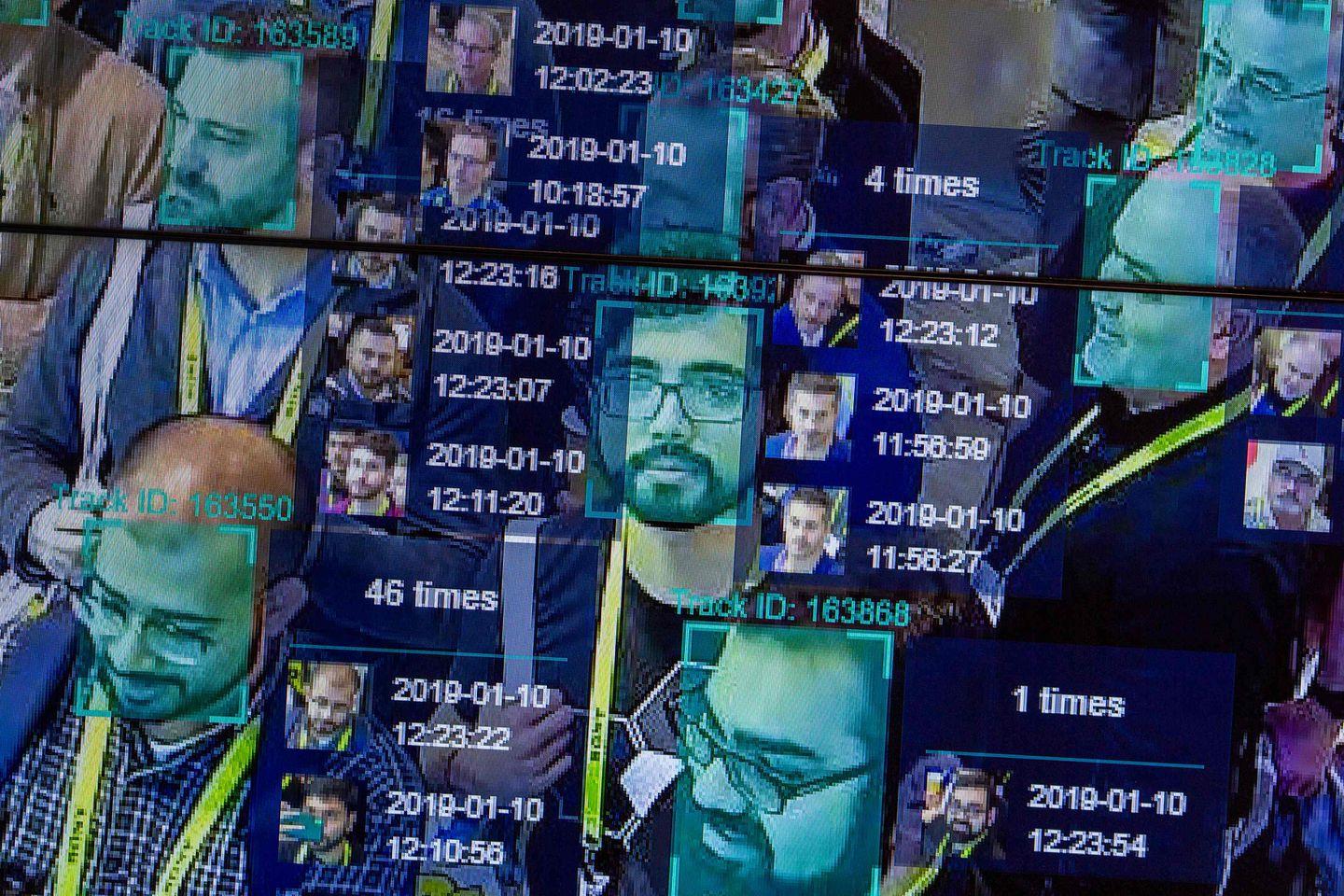 In 1949, George Orwell wrote his dystopian novel Nineteen Eighty Four that described a future society in which the government continuously monitored everyone’s actions and conversations. Narrow AI technology has now made that level of monitoring possible, and society needs to cope with the consequences.

Facial recognition is perhaps the AI technology with the most potential for abuse. The Chinese government is in the process of rolling out its Xueliang (Translation: Sharp Eyes) Project that is connecting security cameras on roads, buildings, and malls to track its 1.4 billion inhabitants. The goal is to stop criminal behavior and monitor dissidents.

On the somewhat amusing side, there are reports that Chinese authorities have used the technology to catch and shame jaywalkers and toilet paper thieves. On the scary side, there is evidence that the Chinese government is using the technology to monitor and increase the persecution of minorities (e.g., Tibetans, Uighurs) and religious groups (e.g., Falun Gong practitioners). Time magazine reported that the authorities harass people if the cameras catch them growing a beard, leaving by their backdoor, or wearing a veil.

Facial Recognition in the US

While few people in the US would be comfortable with a surveillance apparatus as broad as China’s, surveillance in the US is widespread and expanding, with both proponents and detractors.

By 2021, the top twenty US airports will be using facial recognition to screen all incoming international passengers. Here again, the detection of terrorists would be a benefit if it works. However, if it misidentifies law-abiding travelers as terrorists, it could result in inconvenience or worse, wrongful arrest, of innocent passengers. According to the Department of Homeland Security (DHS) data, DHS facial recognition systems erroneously reject as many as one in twenty-five travelers using valid credentials. At this rate, an error-prone DHS face scanning system could cause 1,632 passengers per day to be wrongfully delayed or denied boarding at New York’s John F. Kennedy (JFK) International Airport alone. Imagine having your vacation ruined because a facial recognition system incorrectly matches your face to a terrorist as you are checking in at the airport.

Police departments in the state of Maryland have used facial recognition software to identify people participating in protests who had outstanding warrants. Maryland police also used the technology to catch robbery and shooting suspects they had captured on camera during the commission of their crimes. The FBI has started using facial recognition technology to search driver license photos stored in the Department of Motor Vehicles databases in several states. In 2019, the US Government Accountability Office estimated that law enforcement networks include faces of over 640 million adults, which adds up to nearly two images for every adult in the United States that year.

These uses of facial recognition technology have drawn the ire of civil rights advocates and several members of the US Congress. They have complained about the fact that individuals did not give permission to use their license photos in this manner.  In a rare show of bipartisanship, both Democratic and Republican members of the US House Oversight and Reform Committee condemned the way law enforcement has been using this technology. Still, as of this writing, no law has been passed to prevent it.

Mass shootings, especially in schools, have been on the rise in the US. At the Parkland, Florida high school, which was the site of a massacre in 2018 that killed fourteen students and three teachers, officials have installed 145 cameras with AI monitoring software. Even at Parkland, some students and parents have questioned the invasion of privacy as well as the software’s potential for mistaken identity.

Another problem with the use of facial recognition software is that most facial recognition databases are composed primarily of white males. As a result, facial recognition training produces systems that do well on white males do not perform as well as on women and people of color. NIST published a 2019 report evaluating 189 face-recognition systems from 99 different developers and found that many systems were ten to one hundred times more likely to falsely match a black or Asian face to a criminal than a white one. The use of these systems would likely result in authorities falsely identifying women and people of color as matches to faces of suspects far more often than white men. For example, if the systems used for terrorist recognition contain discriminatory biases, minorities may be more likely to be falsely detained or arrested.

Amazon sells commercial facial recognition software named Rekognition to companies and law enforcement agencies. Many other companies offer similar software including Google, Microsoft, and IBM. In 2018, a group of forty organizations led by the American Civil Liberties Union (ACLU) sent a letter to Amazon CEO Jeff Bezos demanding that Amazon stop the sale of its facial recognition technology to government organizations. The primary concern is that people should be free to walk down the street without 1984-style government surveillance. A non-profit organization, Ban Facial Recognition, offers an online interactive map of where facial recognition technology is being used in the US by police departments and airports. It also shows where municipalities have enacted laws against the use of facial recognition. In addition to the possibility of incorrect identification, the Ban Facial Recognition website argues that the use of this technology violates the US Fourth Amendment right against search without a warrant and that it supercharges discrimination.

To drive this point home with lawmakers, in 2019, the ACLU submitted images of members of the US Congress to Amazon’s Rekognition software. They found that the software falsely identified faces of twenty-eight members as matches to faces of criminal suspects. Worse, forty percent of the members incorrectly identified were people of color even though eighty percent of Congressional members are white. The ACLU issued a position paper on surveillance technology in which it expressed concern that the technology has the potential to “worsen existing disparities in treatment suffered by people of color and the poor by embedding, amplifying, and hiding biases.”

Surveillance systems using facial recognition also can become an invasion of privacy. Across the board, we need to find the right balance between catching terrorists and criminals and respecting the privacy of citizens.

Steve Shwartz is a contributor to Grit Daily News.  He is a successful serial software entrepreneur, investor, and author. After receiving his PhD from Johns Hopkins University, he joined AI pioneer Roger Schank at Yale University as a postdoctoral researcher.  He then co-founded and invested in multiple companies that resulting in two public offerings and several other successful exits. In his new book, Evil Robots, Killer Computers, and Other Myths: The Truth About AI and the Future of Humanity (Fast Company Press, February 9, 2021), Shwartz explains in simple terms how AI works, why people shouldn’t worry about intelligent robots taking over the world, and the steps we need to take as a society to minimize the negative impacts of AI and maximize its positive influence.  He also maintains a website that contains a free, online AI 101 textbook.