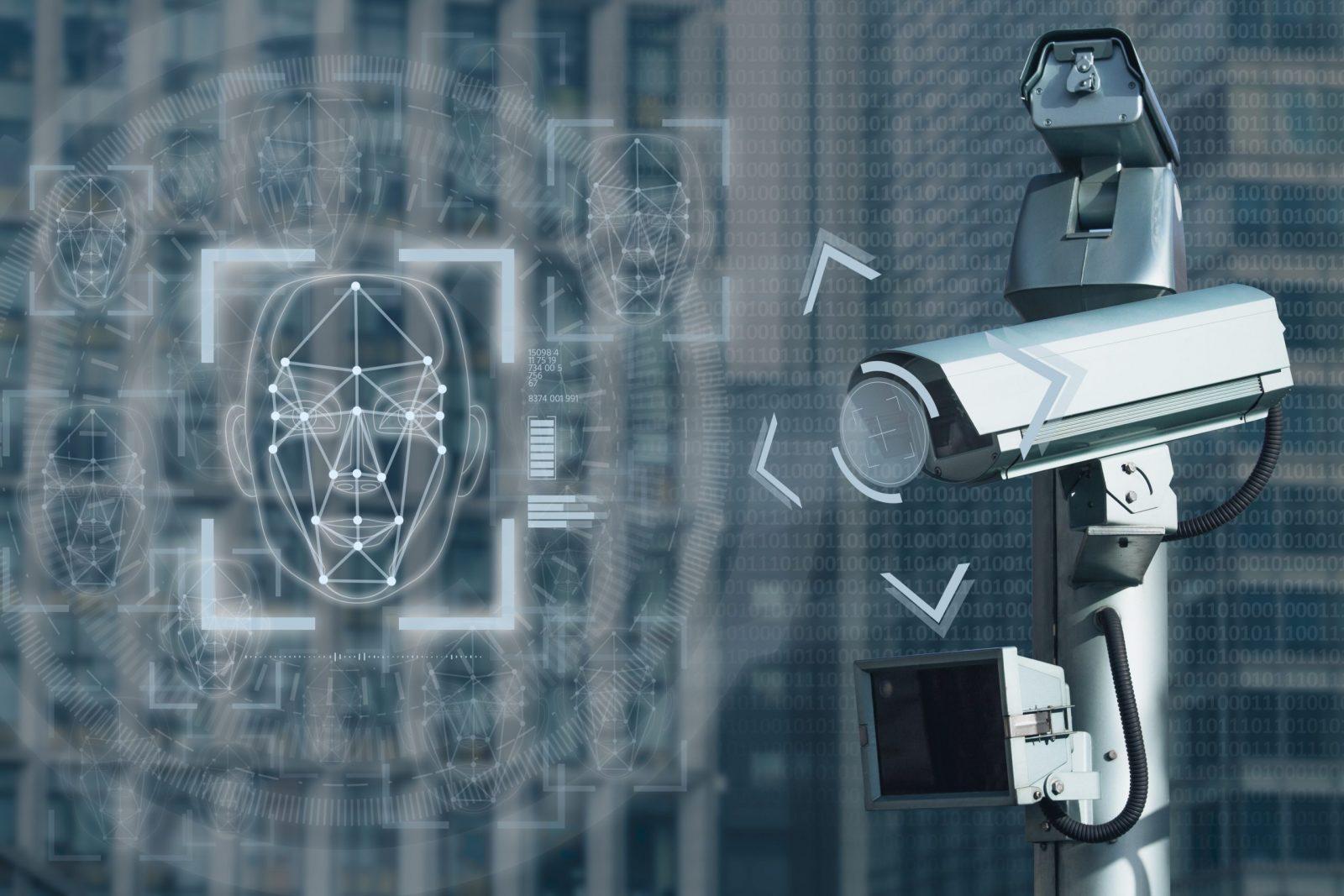 Facial recognition has always been a controversial technology, especially when it comes to the government using it and tech privacy. As tensions between the public and police have risen, some big names in the technology have taken a stand. Amazon, Microsoft and IBM have all stated that they’ll stop selling facial recognition tech to the police.

To be clear, they’re not putting an end to this practice altogether. Amazon and Microsoft have stepped back from selling the technology until Congress enacts laws about its use. They hope that with legislation in place, they can be sure that authorities will use their equipment ethically.

Will restrictions on facial recognition technology improve privacy? Most signs say they won’t.

A Pause, Not a Stop

These three companies aren’t saying  they’ll never sell facial recognition technology to the police again. Amazon stated the pause would only last for a year. Microsoft said they’ll wait until a national law passes to restrict the use of this technology.

Given the size and influence of these companies, pausing like this could be the push legislators need. At the same time, even new laws may not be enough to protect privacy. These companies are focusing on how law enforcement uses their tech without considering the tech itself.

Even with new laws, if police used this same technology, it could make law enforcement more prejudiced. Facial recognition could be unfairly biased against people of color, invading their privacy and safety more than others. Restrictions about its use only go so far when the technology itself has these flaws.

Will the Rest of the Industry Shift Too?

Industry shifts that look big don’t always change the sector as thoroughly as you’d think. Even though cloud adoption has soared, 70% of surveyed companies still don’t run mission-critical work on the cloud. Just because the industry looks like it’s changing doesn’t mean it is where it counts.

You have to consider that Amazon, Microsoft and IBM aren’t the only facial recognition companies out there. Smaller tech firms may take this pause as an opportunity to bag police forces as a client. The three giants pressing pause could inspire everyone else to do the same, or it could have the opposite effect.

In 2018, studies found racial biases in facial recognition technology from IBM and Microsoft. The companies rushed to improve their products, but it’s unclear if the rest of the industry followed suit. So whether or not all companies will shift just because Amazon, Microsoft and Amazon do is uncertain.

The entire facial recognition sector pausing looks impressive but may not cause any drastic changes. Companies could continue to sell racially biased products after legislation passes. Even before new laws come, they could stop selling to local police, but still sell to agencies like the FBI or NSA.

The fact that industry giants like Amazon, Microsoft and IBM are taking a stance is impressive. Just because they’re pausing the sale of their technology doesn’t mean it will actually improve privacy, though. There are too many variables involved to be sure of any changes like that.

Privacy is a tricky thing in this digital age. Too many companies handle too much data for you to be sure of who knows what about you. Restrictions on facial recognition technology could be a start, but it may not mean any substantial improvements in privacy.