Steve Shwartz is a contributor to Grit Daily News.  He is a successful serial software entrepreneur, investor, and author. After receiving his PhD from Johns Hopkins University, he joined AI pioneer Roger Schank at Yale University as a postdoctoral researcher.  He then co-founded and invested in multiple companies that resulting in two public offerings and several other successful exits. In his new book, Evil Robots, Killer Computers, and Other Myths: The Truth About AI and the Future of Humanity (Fast Company Press, February 9, 2021), Shwartz explains in simple terms how AI works, why people shouldn’t worry about intelligent robots taking over the world, and the steps we need to take as a society to minimize the negative impacts of AI and maximize its positive influence.  He also maintains a website that contains a free, online AI 101 textbook. 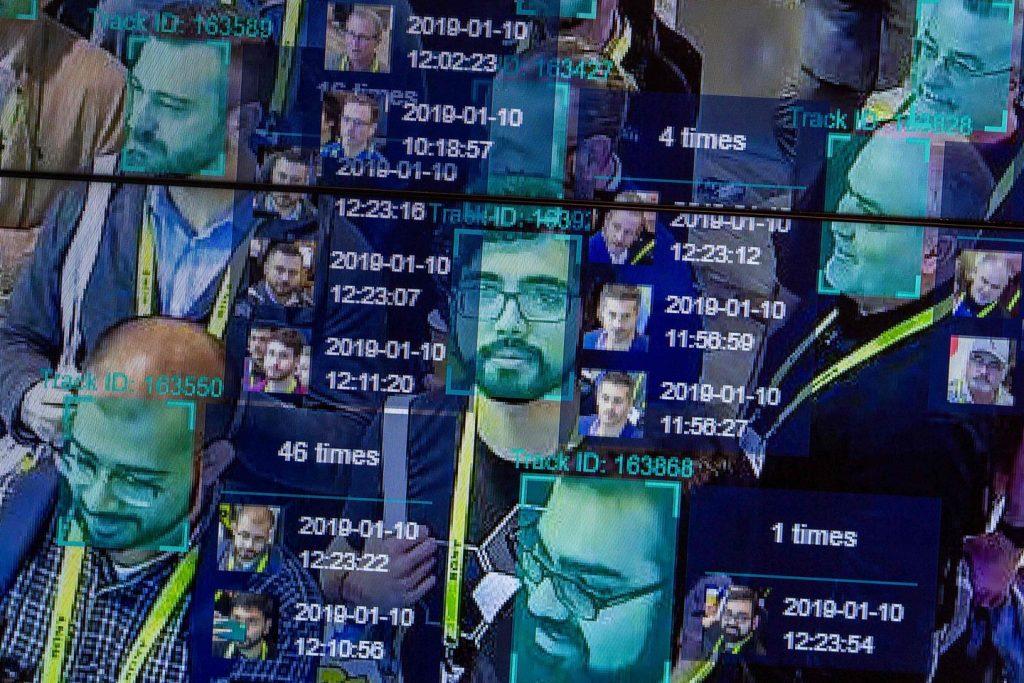 In 1949, George Orwell wrote his dystopian novel Nineteen Eighty Four that described a future society in which the government continuously monitored everyone’s actions and…