Nicholas Wyman is a Grit Daily contributor. He is a workforce development and skills expert, author, speaker, and CEO of the Institute for Workplace Skills and Innovation (IWSI Consulting). Wyman is a leader in developing skills-building, mentorship and apprenticeship programs that close the gap between education and careers around the world. IWSI Consulting works with a range of companies, governments and philanthropic organizations all across the globe, including Siemens, Nissan, Ford, and Mercedes-Benz as well as the Commonwealth of Virginia, the United Kingdom and Australia. Wyman frequently lectures on workplace job innovations, and appears on national broadcast programs.  He is a regular contributor to Forbes and Quartz, and was named LinkedIn’s #1 Education Writer of the Year. His award-winning book, Job U, is a practical guide to finding wealth and success by developing the skills companies actually need. He is actively involved in school to work programs focusing on STEM education. A third-generation writer, Wyman began his own career by learning a trade. He was named Australian Apprentice of the Year in 1988 and went on to captain Australia’s gold medal-winning Culinary Youth Team. He has an MBA and has studied at Harvard Business School and the Kennedy School of Government and was awarded a Churchill Fellowship.

Recessions are tough on everyone, but they hit young people particularly hard. Young workers are the most likely to lose their jobs, and the least… 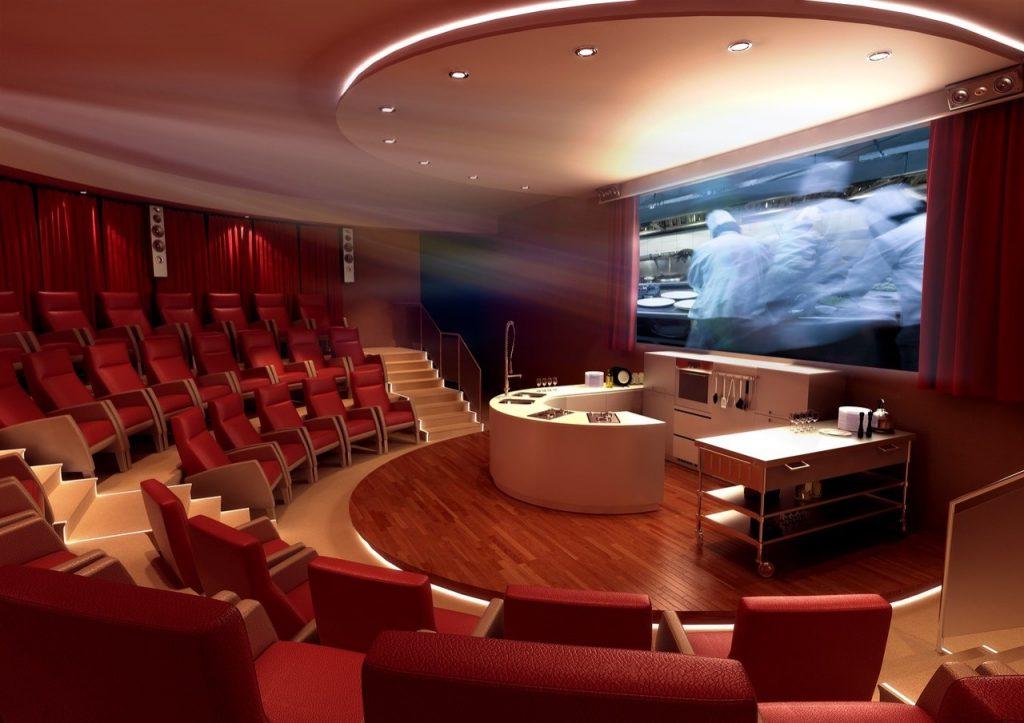 Chances are, we won’t snap back to normalcy as we knew it before COVID-19. Are you even a teensy bit hopeful about what will emerge?