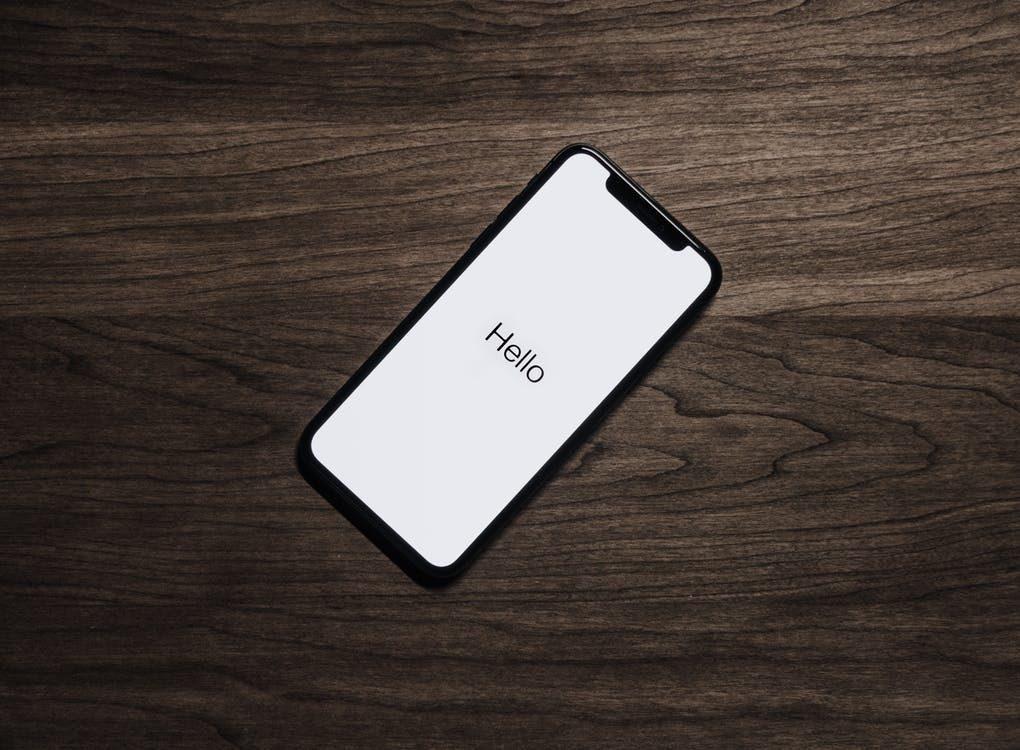 Apple is working on a 5G iPhone to prepare for the arrival of 5G. However, it could come much later than other companies’ plans to release theirs. Apple revealed recently that the iPhone XR is selling less than the company expected it would. The iPhone XR was released to offer a cheaper option for those who want to upgrade to the iPhone X. The phone offers less luxurious features than its more expensive counterparts but is a newer model than the iPhone 7 or iPhone 8. Rumors were circling the web that consumers could expect to see the arrival of 5G and a 5G iPhone in 2019. However, it’s looking like Apple has no plans of releasing anything before 2020.

The arrival of 5G is going to mean bigger advancements in technology for innovators. Faster upload and download speeds mean that tech companies can expand their horizons in terms of what they can create. Consumers are going to see small innovations in different apps and features on their mobile phones, but it may not necessarily be beneficial from the start. Studies have shown that there isn’t much demand for 5G. They’ve also shown that consumers are generally weary about the legitimacy of a 5G network as many are currently disappointed with the speeds offered on their 4G LTE networks.

Basically, this means that Apple is aware that there may not be a huge demand for 5G mobile phones. Qualcomm is looking to release a 5G network to consumers within the next couple of years. Cell phone makers are preparing for the release by creating lines of mobile phones that will offer the capability as soon as its released. In the meantime, Apple is working hard to make the 5G capable mobile phone dream come into fruition. “According to reports, Intel’s 5G chip is generating too much heat and it cannot be dissipated fast enough,” writes Forbes.

Apple has always struggled with being ahead of the tech game in terms of download speeds. The company has always been a little bit behind its competitors, though it offers a simple interface and a user-friendly iOS. The iPhone XR was the latest phone to be released from Apple when it saw a release date last month. The company prepared for a heavy demand with over 60 conveyor belts, according to Forbes. However, the company has already scaled back that production by 15 conveyor belts as the phone doesn’t sell as many units as Apple expected.

In the meantime, Apple is focusing on fixing and perfecting their iPad and Macbook Air products in the immediate future. Apple will no longer release the sales numbers for the iPhone. Experts are speculating that this is because the company wants to shift the focus from the sales success of the hardware to the sales success of the features, apps and other softwares. Apple will be focusing on internal features moving forward, and we’re not likely to see any major physical changes to the phones aside from migrating to 5G. The iPhone, when it comes to looks, is pretty much as good as it’s going to get. Now they just need to figure out how to make shatter-proof glass.