September traditionally means change for a lot of things. Summer is coming to an end, school begins for many, and Apple announces their latest products during its annual keynote event. While there admittedly hasn’t been much significant innovation in quite a few years, Apple continues to integrate breakthrough technology in each of their products. Their growth continues to skyrocket, as the company announced this year that it was the first company in history to reach the trillion dollar mark in net worth. Apple announced the release of four new products; three iPhones and a watch, during their annual keynote event in Cupertino

If the sleek, high-end iPhone X wasn’t enough, Apple announced that it would be getting an upgrade in 2018 with the release of two new versions of the phone. The iPhone XS and XS Max offer varying screen display sizes according to preference and offer some new features that make them upgrades of their previous counterpart. The iPhone XS and XS Max will offer 12-megapixel cameras with improvements to the HDR function on the camera settings. The cameras also feature some improvements to features like Portrait Mode. The new version of Portrait Mode on the iPhone XS and iPhone XS Max will offer a depth of field option. This allows users to focus in on subjects while blurring the background and then edit the depth of field afterward in editing mode.

The iPhone X made headlines upon its release last year not only for its impressive new features or sleek design, but for its hefty price tag. The phone retails at whopping $999, which is a steep increase from any iPhone release Apple has done in the past. The iPhone XS and iPhone XS Max are projected to retail at $999 and $1,449, respectively. Apple also announced today that it would release a cheaper version of the phone called the iPhone XR. The iPhone XR will feature a 12-pixel wide angle camera and haptic feedback on the touch screen. The haptic touch feedback is offered instead of the 3D touch feature seen on the iPhone X, XS and XS Max. Haptic touch will enable the screen to vibrate a bit in response to touch.

In addition to the new phones, Apple will release an upgrade to its smartwatch product this fall. The Apple Watch Series 4 features a wider display and upgrades to the side dial that include haptic feedback. The watch will also be able to detect when a user falls, and will send that information to an emergency contact if the user wishes. It will also feature the first-ever over the counter EKG machine, as the watch will be able to detect heart diseases in its heartbeat monitor and help diagnose such conditions. The watch will operate two times faster as it includes a newer, faster processor and is just a bit thinner than previous Apple watches in the past.

Apple will continue to sell the iPhone 7 and iPhone 8 models as these new phones hit the market. The iPhone 7 will see a price reduction to $449 and the iPhone 8 will retail at $599 once the new phones hit the market. The Apple Watch Series 4 will retail at $499 or $399 depending on if you want built-in connectivity. The new products will hit the market over the next two months. The Apple Watch Series 4, iPhone XS and iPhone XS Max will be available for pre-order this friday and will ship on September 21. The iPhone XR will be available for pre-order October 19 and will ship on October 26. 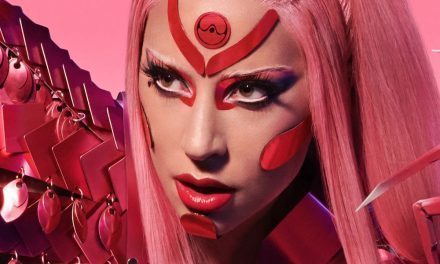 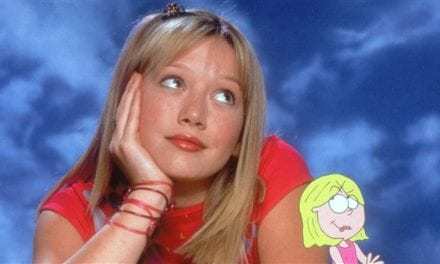 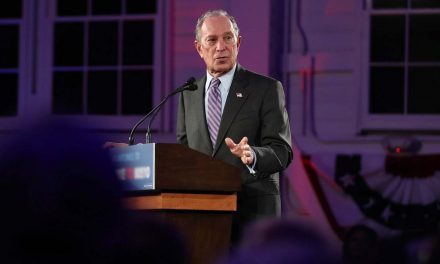 Bloomberg Hires Influencers to Shill for Him