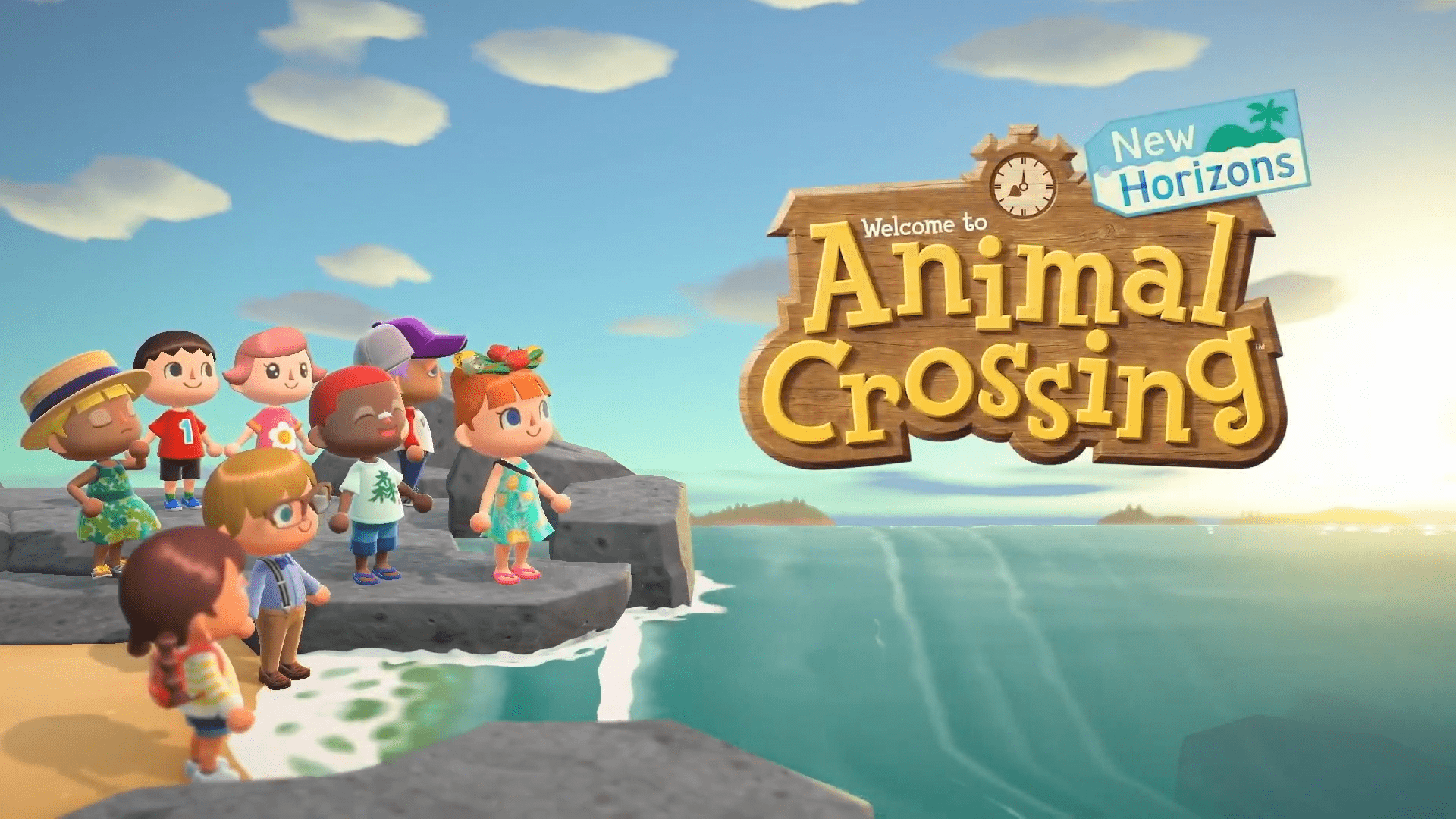 ‘Animal Crossing: New Horizons’ Dropped When We Needed It Most

As we all know, gaming giant Nintendo announced last year that Animal Crossing: New Horizons would drop in 2020. But little did we know that the circumstances we are under right now would make it the perfect time for the game’s launch.

The latest edition in the Animal Crossing franchise came out only last week but the game is helping with social distancing. Due to the spread of the Coronavirus, it is advised that we stay home and only go out if necessary—of course, restrictions vary by state and country.

But how is the game helping with social distancing? By keeping people at home and focused! Having to set up your island, visiting other islands, completing tasks and finding ways to pay off your debt to Tom Nook takes some time, so it is definitely possible to keep your eye on the prize throughout the game.

Many shared their New Horizons excursions on social media, from visiting friends on their islands, to going on dates with their significant others; one user even said being in a virtual world like Animal Crossing reminds them of Black Mirror.

What Is ‘Animal Crossing?’

Maybe you are reading this and have no idea what Animal Crossing is or have never played it before. If that is the case, let me get you up to speed!

Animal Crossing is a simulation game developed by Nintendo. The original game came out in 2001 for the Nintendo 64 console in Japan and was later reworked and reissued for the Nintendo GameCube. Following the success of the main game, several sequels and spin-off games came to be. These include Wild World, City Folk, New Leaf, Happy Home Designer, Amiibo Festival, Pocket Camp and the latest, New Horizons.

The main premise has you playing as a human character who moves to a new town filled with anthropomorphic, animal villagers. You get to interact with them, customize your home, collect multiple items and complete tasks given to you by said villagers.

In addition, the game is played both in real time and mimics the season you are in. If it is 3PM where you are, that means it is also 3PM in the game; if the current season is Spring, then it is also Spring in game.

When it comes to the main goal of any Animal Crossing game (excluding Amiibo Festival), there really isn’t one; the games themselves are open-ended and don’t really have a true ending, however, many players decided to say farewell to their old towns once New Horizons dropped.

The Best Part About The Game

The thing I enjoy most about the Animal Crossing franchise is how it lets you escape from what is going on in the real world; you get to create a new world for yourself while completing daily tasks for your villager friends and makes you want to keep playing.

Not only that, but there is the sense of building up the place you are living in and going at your own pace; you get to take your time while exploring your town or island and it makes it that much more enjoyable. Plus, the music is quite calming—I personally use it to help me fall asleep.

In a time where life has been turned upside down, Animal Crossing is something we can take control of and customize to make it our own experience. If you are looking for something to do and keep busy, I highly recommend any of the games in the franchise; it really is a fun time, trust me on that one.

Published in Entertainment, Gaming and News