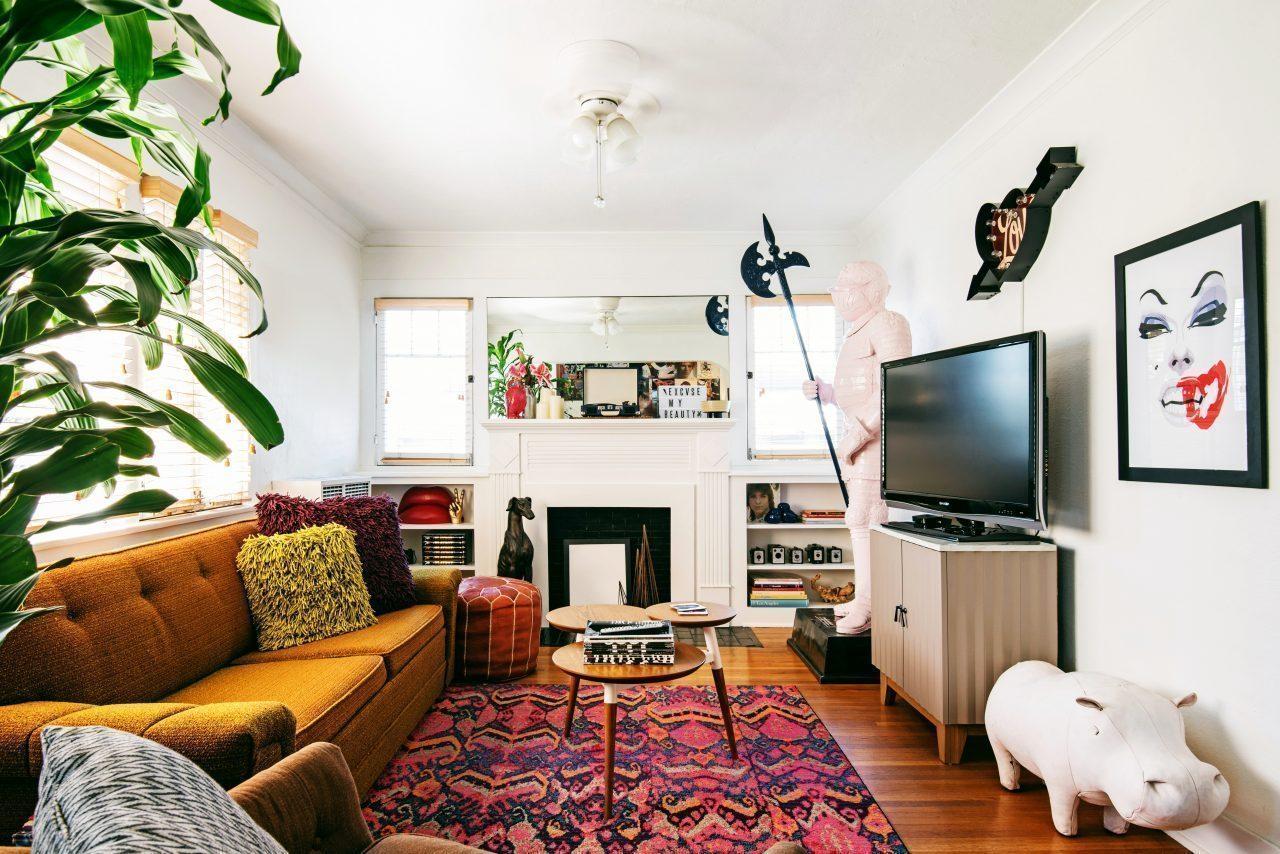 Airbnb is being compared to WeWork this week as the company’s financial information hit the public eye.

The company, which is apparently looking to file an IPO in the near future, revealed major losses of over $300 million of its $839 million revenue during the first quarter of 2019. $367 million of its revenue apparently went to marketing, but the company is struggling to see a return on such a major investment, marking a shaky future for the travel company.

Airbnb, which launched in 2008, garnered major attention in the 2010’s for its ability to make travel more accessible and affordable to millennials. Where a hotel in urban areas like London’s trendy East End neighborhood might go for a couple hundred dollars a night, people could suddenly rent a whole apartment for a fraction of the price. The new travel platform opened up the floodgates for a whole new industry, letting people earn a living by renting out a room in their apartment or pay for vacations by renting out their homes while they’re away.

But with the influx of good opportunity came negative criticism, as the presence and popularity of Airbnb increased rent and living costs in otherwise lower cost neighborhoods. In many countries where tourism represents a major economy, the presence of Airbnb forced low income families out of buildings to make room for entrepreneurs that hoped to turn the short term rental properties into a source of constant income. In cities like Paris, skyrocketing rent costs in popular areas have forced locals out, resulting in changes to the economy and culture of otherwise famously local areas of the city.

Regardless of the negative criticism, the company invested even more money into marketing to expand its consumer knowledge and brand awareness around the world. The company invested $367 million into marketing in Q1, which represents a roughly 58% increase from its 2018 spending. These numbers have sparked question of whether or not the company is ready to go public, especially given that many other tech-focused businesses have recently gone public (or tried, in WeWork’s case) only to meet even more struggle once their IPO’s are filed.

A canary in the mine?

For companies like Uber and Lyft, going public proved to draw attention only to the fact that the businesses have yet to turn a profit, despite rapid growth and the creation of a company that is treated more as a utility than a luxury. The rideshare industry has all but eradicated the taxi industry in both rural and urban areas around the world, and Uber and Lyft remain two of the largest companies worldwide, with controlling shares in smaller rideshare businesses in different areas of the world.

Airbnb, in the same sense, has become a utility in the travel industry, as much of the world now depends on the model in one way or another. The company is gearing up to go public within the next year, according to The Information.. Despite the increase in spending, which has risen across the company in different departments according to The Information, the company has yet to warrant it by turning a profit.