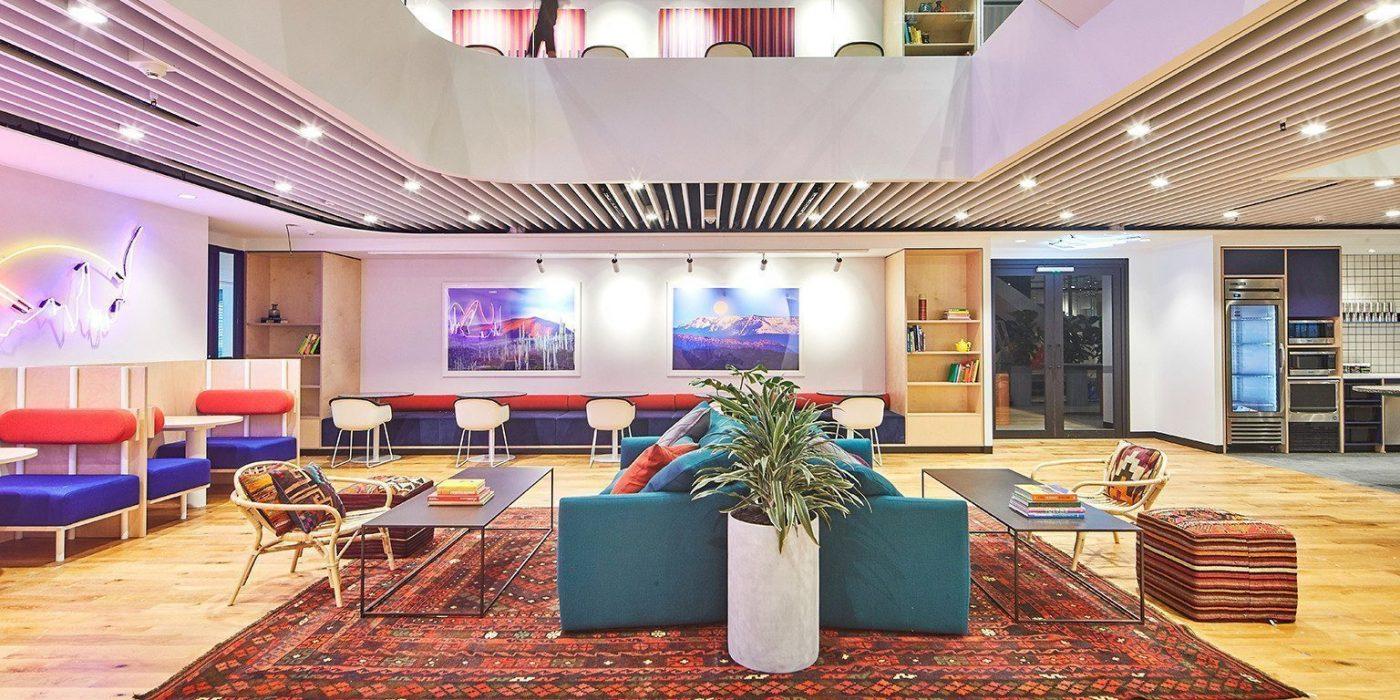 WeWork Is Imploding On Itself

Few companies have had as much trouble going from privately-owned to publicly-traded as WeWork has faced in recent weeks. After Adam Neumann, the co-founder and CEO of WeWork, stepped down from his position in the company on Tuesday citing increased pressure and stress over the failed IPO, tales of the company’s troubles have only expanded. Viral tweets showing major changes and cutbacks on member perks are circulating social media while the company rapidly liquidates many of its assets and cuts employees that worked closely with Neumann in hopes of one day filing its initial public offering once again.

The company first announced its $47 billion valuation back in January, but that quickly plummeted over the course of the following 9 months as the company approached the public sphere. By September, that valuation was hardly at $20 billion, with some media outlets claiming that the company is only valued at around $10 billion, according to Forbes. SoftBank, the company’s largest investor, holds around 29% of its total shares. Many investors worry that the company’s spending habits put a major risk in its potential to see success as a public company. Neumann, who helped turn the co-working chain into one of the biggest of its kind in the entire world, was at the heart of those spending concerns before stepping down.

It comes as no surprise that WeWork is scrambling to distance itself and and its reputation from Neumann’s reign as CEO. Hours after it was announced that Neumann would be stepping down, effective immediately, The Information revealed that the company has put three of its other businesses up for sale to liquidate assets. The move aims to help the company raise funds quickly, while cutting its costs and diminishing its overall responsibility in order to focus on the success of its biggest company, WeWork. Managed By Q, Meetup, and Conductor have all been put up for sale this week, showing that WeWork’s new co-CEO’s—Artie Minson and Sebastian Gunningham—are serious about shaping up the company’s reputation and valuation.

Neumann’s private Gulfstream G650 that WeWork purchased for $60 million in 2018, and was used regularly by Neumann and his family as a personal plane, is among the other assets being sold off by the new CEO’s. The private jet played a major role in the increasing distrust from investors, as it reflected Neumann’s questionable spending habits with company money. According to Business Insider, many within the company grew frustrated over the company’s outlandish spending on frivolous luxuries while salaries remained the same and spending budgets were cut.

Other reports claim that the company is looking to layoff as many as 5,000 employees to further cut costs. That amount would total about a third of its workforce, raising questions of whether or not the company could survive that big of a change. This is less than surprising, considering WeWork is a company founded on the idea that one should “make a life, not just a living,” as its Instagram bio reads. But while the company was busy expanding its locations rapidly, enticing potential new customers with lavish parties and member perks that were, largely, unnecessary, it was burning cash faster than it could earn it.

Could The Company Have Expanded Too Quickly?

While the company was boasting about having opened over 500 locations around the world in just a decade, its employees and members were taking to Twitter to talk about its misgivings. The Financial Times reported that the company is having to cut back on its new locations, halting lease agreements to slow its rapid spending. Members have, most recently, been discussing the fact that the free, self-serve snack bar has been abruptly shut down, raising red flags over the company’s future. This proves that if something sounds too good to be true, it probably is.

Upon touring a brand new WeWork location in Salt Lake City earlier this year—which, at the time, did not even have its walls constructed—I was asked how quickly I could sign up for a membership before being sent to the tour’s official after party. The latter of which was held at the Energy Solutions Arena across the street, where the Utah Jazz play. The party was WeWork’s way of enticing new members with flashy perks. Guests had the opportunity to snag some free WeWork swag, get dinner in the private, underground VIP room, and shoot hoops at the stadium that the company rented out for the event during a playoff game, which was screened on the jumbo-tron. I invited two friends and told the representatives that they were colleagues of mine.

In the new WeWork office, however, guests were asked to “visualize” what the open-air office space would eventually look like. We were shuffled through the empty warehouse space (which did have good lighting, I will admit), asked to step over exposed electrical wires, and told that prices start at just $300/month for a “first come first serve” seat at a kitchen counter—all while wearing the hard hat that was required for entry. Employees giving the tour seemed unaware that the building even had a parking garage, asking guests what competing office spaces in the area charged for the same type of service.

My male partner, who simply came along for the ride, was approached with enthusiasm as a prospective member that was there with his girlfriend—but the fresh-out-of-college salesmen were surprised to find that I was the one inquiring about the new office space instead. When I said I would have to consider the membership and get back to them, I was offered a discounted rate at the company’s second Salt Lake location that would begin construction later in the year—located just a block away from this one.