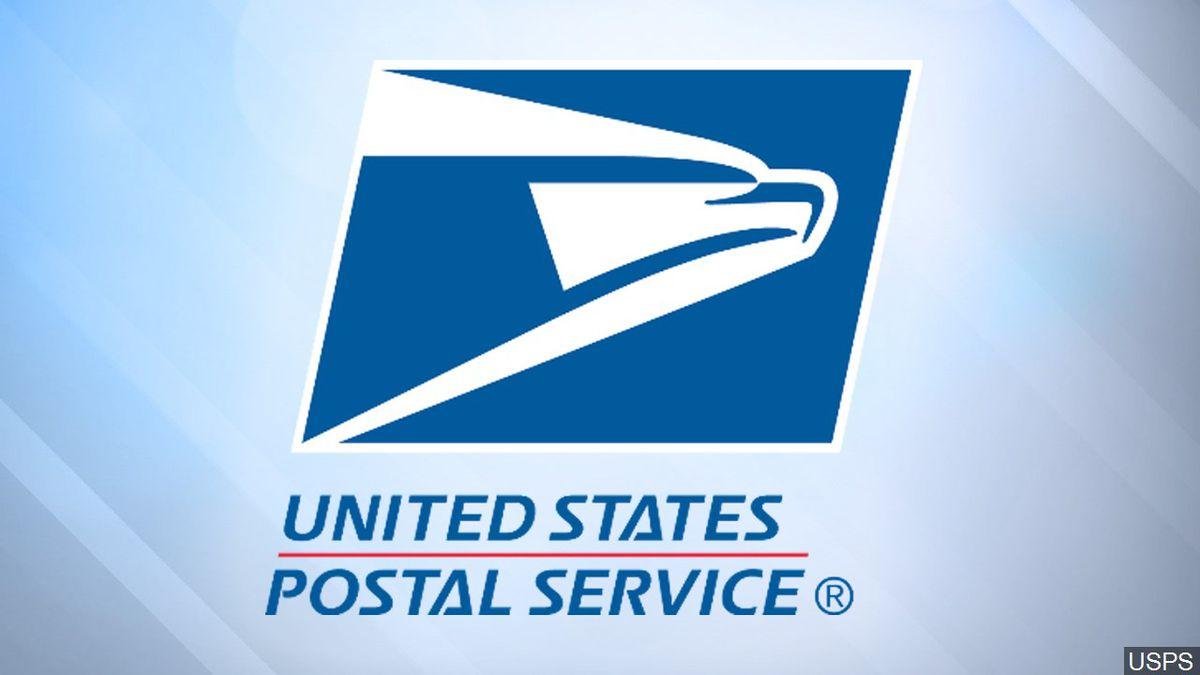 A Breakdown of the Drama Between Trump and USPS

During a pandemic and with an election coming up, President Donald Trump has raised a lot of noise about the post office. Trump and his new postmaster general and massive 2016 campaign contributor, Louis DeJoy, have implemented new policy changes that raise eyebrows, incited anger, and have drawn accusations of voter suppression.

Trump has been very vocal against mail-in voter fraud. There’s no proof at all to back up Trump’s claims of mail-in voter fraud. Following all his criticisms of the US Post Office, Louis DeJoy’s new policies cut overtime and would result in slow down mail delivery. Trump denies he’s trying to suppress votes and sabotage the election, but Democrats are claiming otherwise. A few weeks ago, Trump said at a press conference:

How are you going to do that for an entire nation? They’re using Covid to try and get the mail-in ballots. The Post Office for many, many years has been, you know, run in a fashion that hasn’t been great — great workers and everything, but they have old equipment, very old equipment. And I don’t think the Post Office is prepared for a thing like this. You have to ask the people at the Post Office, but how can the Post Office be expected to handle?”

The ironic thing is, Trump mailed in an absentee ballot. The President has already voted by mail.

What Does USPS Have To Say?

Contrary to Trump’s not-so-eloquent statement, the USPS can handle the volume of mail-in votes which they do have time to prepare to handle. Not until the new changes came along was there a concern. American Post Workers Union President, Mark Dimondstein, told CNN the new procedures would lead to delays and affect mail-in voting. USPS even released a statement contrary to Trump’s comments, too:

“The Postal Service has ample capacity to adjust our nationwide processing and delivery network to meet projected Election and Political Mail volume, including any additional volume that may result as a response to the COVID-19 pandemic.”

Only because of the new changes did USPS warn states that slowdowns were inevitable and ballots would arrive late and go uncounted.

An Open Letter From Nancy Pelosi

Speaker of the house, Nancy Pelosi, wrote a letter to her fellow Democrats urging them to stand up and fight the changes. She wrote a public letter about the situation:

“The Postal Service is a pillar of our democracy, enshrined in the Constitution and essential for providing critical services: delivering prescriptions, Social Security benefits, paychecks, tax returns and absentee ballots to millions of Americans, including in our most remote communities.

Alarmingly, across the nation, we see the devastating effects of the President’s campaign to sabotage the election by manipulating the Postal Service to disenfranchise voters. Postmaster General Louis DeJoy, one of the top Trump mega-donors, has proven a complicit crony as he continues to push forward sweeping new operational changes that degrade postal service, delay the mail, and – according to the Postal Service itself – threaten to deny the ability of eligible Americans to cast their votes through the mail in the upcoming elections in a timely fashion.  These delays also threaten the health and economic security of the American people by delaying delivery of life-saving medicines and payments.  In 2019, 1.2 billion prescriptions were delivered through the Postal Services, including almost 100 percent from the VA to veterans.

Lives, livelihoods and the life of our American Democracy are under threat from the President.”

Pelosi is calling on the house to return next week to vote on Oversight and Reform Committee Chairwoman Maloney’s “Delivering for America Act,” which stops the changes from taking effect until January 1st, 2021.

Pelosi wants Americans to be able to vote safely during the pandemic. As she said, nobody should have to choose between their vote and their health. Meanwhile, Pelosi is pushing for The Heroes Act, the next stimulus bill, which hasn’t gained much momentum in recent weeks since federal unemployment came to an end.

When the CARES Act passed back in March, lawmakers wanted to give $25 billion to USPS. Trump stopped it. The President wanted to reduce the funding to $10 billion. On top of that, Trump wanted the $10 billion given in the form of loans.

Presently, Trump isn’t pleased that next month DeJoy will have to testify in a congressional hearing about the new policies. According to Representative Carolyn Maloney, the testminoy is “to examine recent changes to U.S. Postal Service operations and standards and the need for on-time mail delivery during the ongoing pandemic and upcoming election, which as you know may be held largely by mail-in ballot.”

The new policy changes won’t take effect until January now, not before the election. During a live interview, Pelosi learned of the news and shared it with the American public. The change follows 20 Democratic States threatening federal lawsuits. According to Washington’s Attorney General, Bob Ferguson, DeJoy “acted outside of his authority to implement changes to the postal system, and did not follow the proper procedures under federal law.” Mail processing equipment and blue collection boxes will stay put. No mail processing facilities will close down, either.

Pelosi is still pushing to get the post office $25 billion in funding when they need it desperately. Pelosi thanked the American public for applying pressure to the administration and DeJoy. Despite the delay of policy changes, Pelosi wants them gone. She recently said:

We want to roll them back [the policy changes]. You know, he calls them reforms. Reforms! Reforms for what? I think it’s really important for the American people to know this: When they talk about the Postal Service, they say ‘Oh, they’re losing money, we have to make this, this and this.’ That’s not the point. It’s not a business. It’s a service.”