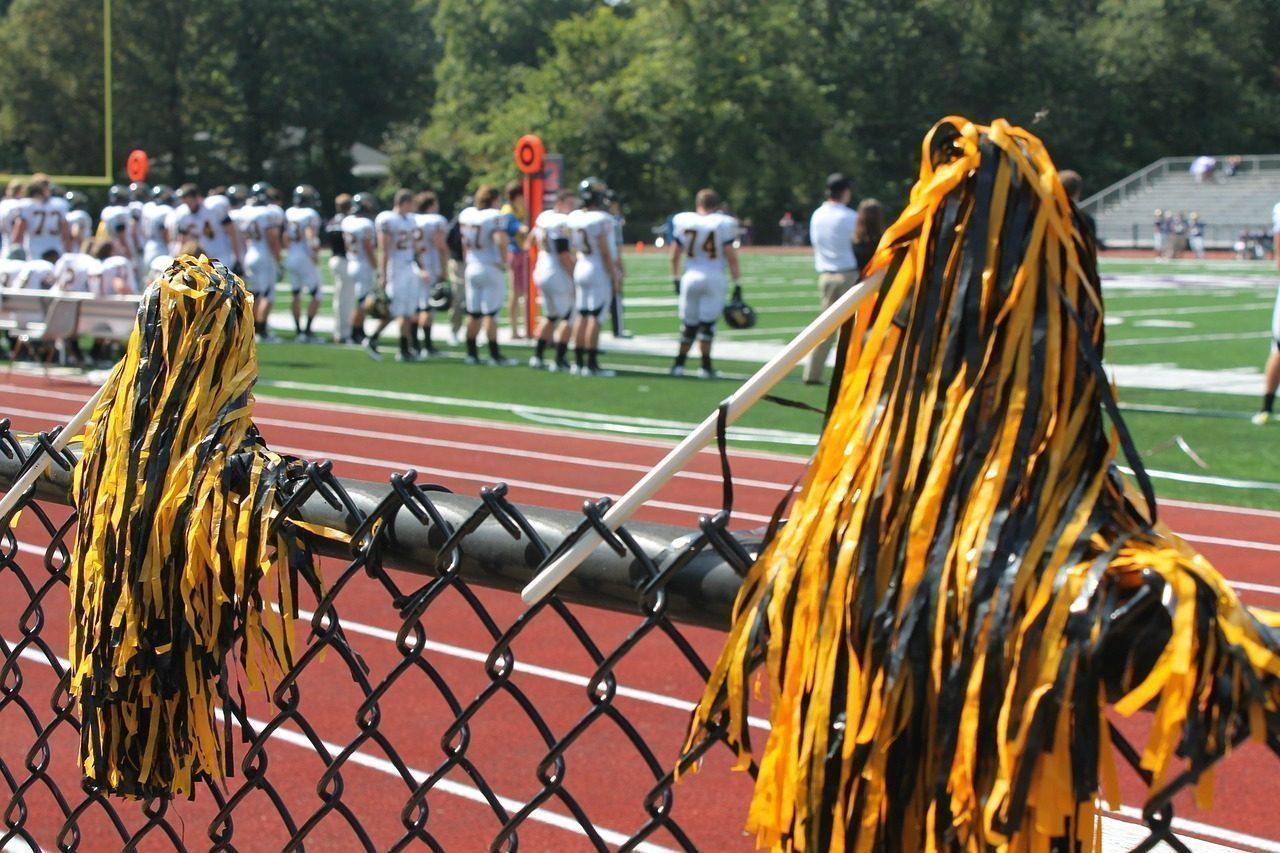 Netflix’s new docuseries “Cheer” probably didn’t grab many people’s attention at first glance, but the series is about more than just some young girls shaking their pom poms. The series tells the story of Navarro College’s passionate cheer program as they try to win a national title. The junior college is placed in small-town Corsicana, Texas, but it holds one of the best college cheer programs in the country. If you’re on the fence about watching the series, here’s a list of four reasons that should convince you.

It shows just how tough and grueling cheerleading actually is

You’ve probably heard cheerleaders complain about how hard cheerleading is at least once in your life. You probably rolled your eyes and went on with your day, but this Netflix series more than proves just how demanding the sport actually is. The Navaro team is put through brutal practices day after day. They give everything they have in order to perfect their routine in time for the NCA Collegiate Cheer Championship in Daytona Beach, Florida. Many of them sustain injuries and end up being replaced before the big event. It’s almost hard to watch at times because you can really see how much these kids want to push through for their team. They quite literally put blood, sweat and tears into this sport.

It shows you that everyone has a story

The Navarro squad is made up of around 40 people but is then taken down to 20 for the competition squad. The series chooses to focus on a few of those members, which draws the audience in even more. Morgan Simianer, Gabi Butler, La’Darius Marshall, Jerry Harris and Lexi Brumback show viewers how cheer changed their lives in rather significant ways.

Simianer was abandoned by her parents at a young age and raised by her grandparents. She’s the underdog throughout the series, so you just can’t help but root for her. Marshall and Brumback also had rough pasts, but cheer has given them an outlet to better themselves. Butler grew up doing competitive cheer and was very successful. Therefore, her story focuses on the toll cheer has taken on her over the years, both mentally and physically. Lastly, Harris is the true shining star of the group. What he lacks in skill, he makes up for in heart. He is everyone’s biggest supporter even though his sad childhood could have easily made him bitter. These five kids prove cheerleading is more than just a hobby. They each push themselves to the max in order to succeed, but they do it for each other.

“Cheer” will definitely make you feel every range of emotion throughout the six-part series. You can’t help but feel sad when Simianer shares her dark past, or when one of the team members doesn’t make the competition squad. When another member falls during the pyramid and has to go to the hospital you can’t help but feel terror. But you also can’t help but smile when the team members talk about their love for their coach or hit that perfect routine. There are so many twists and turns throughout the docuseries that it almost feels like you’re watching a fictional film. The amount of obstacles the team faces is insane, and the fact that they are able to push through and not give up will amaze you. The entire thing will leave you wanting more.

Monica Aldama is both the coach and the heart and soul of the Navarro cheer team. She’s not afraid to lay down the law, but it’s obvious she cares about each of these kids like they are her own. Her goal is to win but it’s also to make her team proud. She doesn’t want to let them down, so she always does what needs to be done. She is the epitome of a good coach. You can tell that the athletes love and respect her too. Simianer goes so far as to say she’d “take a bullet for Monica” at one point in the series. Aldama is a woman of patience and love but also determination. So even if you don’t love the idea of a cheer documentary, then at least watch for Monica.