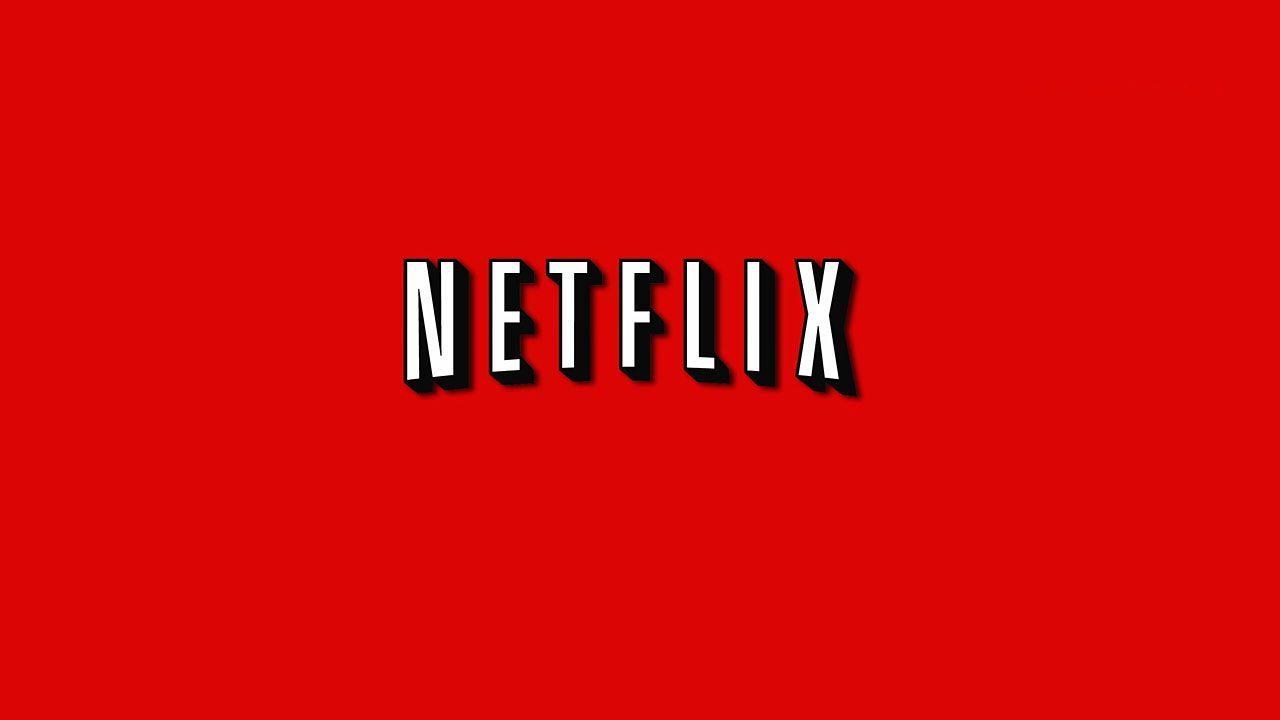 Netflix is teeing up for a major 2020. After financing and producing the potential Best Picture winner of 2019, The Irishman, the streaming service has joined forces with a long list of the finest filmmakers around for their 2020 slate. With the likes of David Fincher (The Social Network), Spike Lee (Do the Right Thing), Charlie Kaufman (Anomalisa), and Gina Prince-Bythewood (Beyond the Lights), Netflix is about to have one helluva a year.

A few days ago, Netflix began teasing its 2020 slate on Twitter. It stirred up a whole lot of excitement for film fans. Soon, a few of these titles will make their debut at the upcoming Sundance Film Festival, including Dee Rees’ (Pariah) The Last Thing He Wanted and Kirsten Johnson’s Dick Johnson Is Dead, both fantastic titles. While Netflix hyped up their 21 features, of course, we’ll see more movies from them this year as they acquire rights to indie films from festivals and keep churning out their content.

So far, their original movies are more miss than hit, with some major exceptions. They’ve yet to produce a knockout big blockbuster, though, considering the low quality of the Will Smith-led Bright and most recently, Michael Bay‘s 6 Underground. From the looks of it, they don’t have any major event-sized movies in the making for 2020, but they have no shortage of event movies to stream, some of which we’ll breakdown ahead.

Perhaps the crown jewel among the 21 titles is none other than David Fincher’s next film, Mank, written by his father, Jack Fincher. The black & white drama is the filmmaker’s first movie about filmmaking, which makes it all the more exciting. In the film, Gary Oldman will star as the screenwriter of Citizen Kane, Herman J. Mankiewicz. Fincher, one of our greatest living filmmakers, showing the behind-the-scenes of one of the world’s all-time great movies? Sounds like a winning formula from Fincher, who hasn’t directed a movie since 2014’s Gone Girl. Mank co-stars Lily Collins, Charles Dance, and Amanda Seyfried.

Netflix is financing the always-imaginative mind of Charlie Kaufman, and God bless them for it. Kaufman’s beautiful, off-beat stories have had trouble getting made in the past, but the Being John Malkovich screenwriter and Synecdoche, New York director is back soon enough with a new directorial effort, I’m Thinking of Ending Things. Add this to your most-anticipated of the year list if you haven’t yet. Here’s Netflix’s official description:

Lee is always exciting and in a league of his own, but right now, he’s on another career-high after the success of BlacKkKlansman and his Netflix series, She’s Gotta Have It, based on his classic debut film. With his next film, DA 5 Bloods, expect more directorial fireworks from Lee, because from Netflix’s description, he has a great story to tell with an excellent cast:

Prince-Bythewood’s movies are emotional rollercoasters, just bursting with real drama and tangible life. Love & Basketball is one of the more authentic and intimate sports dramas, while Beyond the Lights is just a pure electric romance. Any project with Prince-Bythewood’s name on it mustn’t be missed, including her next film, The Old Guard, which sounds wild from Netflix’s official description:

THE OLD GUARD: From director Gina Prince-Bythewood, Charlize Theron and Kiki Layne lead a covert group of immortal mercenaries who must fight to keep their team together when they discover the existence of a new immortal and their extraordinary abilities are exposed.

If you want to see what other titles Netflix is working on at the moment, check out their Twitter page.