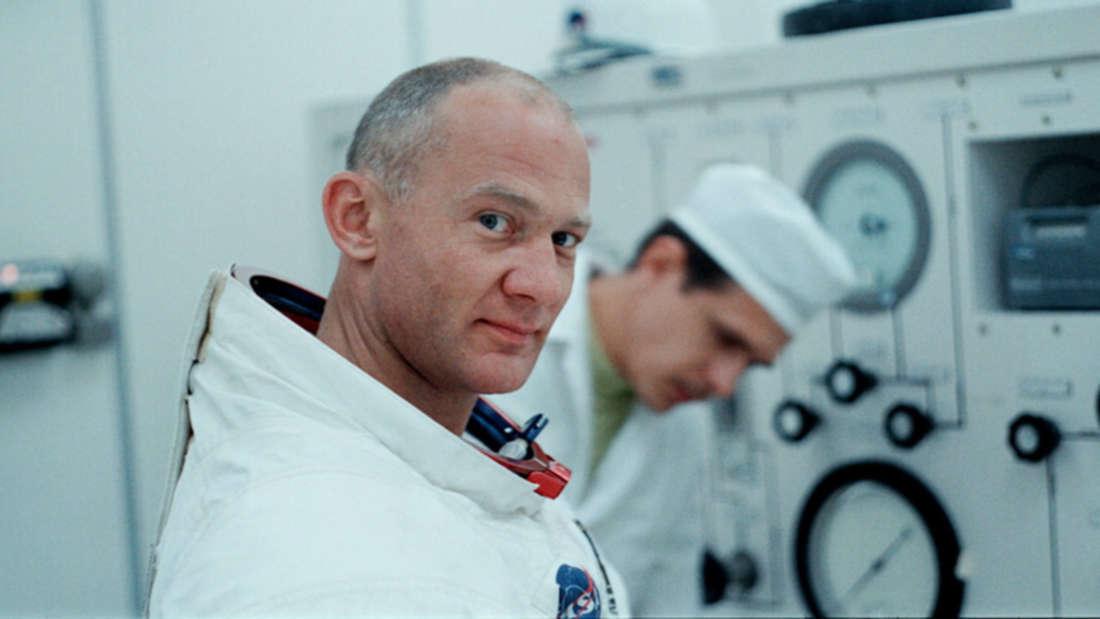 You Won’t Want To Miss This: Apollo 11 Brings Exclusive Footage To IMAX

Fifty years ago Apollo 11 mad history when it landed on the moon, bringing with it Neil Armstrong, Michael Collins, and Buzz Aldrin. The milestone had famously been described as “one small step for man, one giant leap for mankind” by Armstrong as he took his first steps on the lunar surface. Now, a documentary—also named Apollo 11—will be screened in IMAX for one week starting March 1st. The documentary premiered at the 2019 Sundance Film Festival. It received critical acclaim among festival audiences.

Inside The Apollo Mission

The moon landing was broadcast for the world to see on live TV on July 20, 1969. It was one of the more noteworthy events to happen in the 1900’s, but we didn’t see the whole story. When director Todd Douglas Miller set out to create the film he wanted to find all existing footage of the mission that he thought was there.

Miller knew that the film would be something unforgettable from the start. It wasn’t until the filmmakers found nearly 11,000 hours of nearly forgotten 65 mm footage that Miller realized just how impactful the film would be. The footage brings viewers to the launch, throughout mission control and into the historic moon landing in a new way. Apollo 11 was always going to be hugely moving—but now with the new film it will be historic.

When Miller created Apollo 11 he envisoned it screening on a massive screen like IMAX. Final Frame, a post-production company in New York created a custom scanner to digitize the film into qualities up to 8K—no, that’s not a typo. This is the clearest footage of the first manned space mission in existence, and it’s screening on the largest screens in the world. “Miller’s film is a stunning achievement in filmmaking,” said the President of IMAX Entertainment, Megan Colligan, in a press release. “The film is immersive, crisp and clear.  Audiences can palpably feel the tension, immense pride and overwhelming joy of the team that came together to make the impossible possible,” she said.

When Apollo 11 premiered at Sundance Film Festival just a few weeks ago it recieved critical acclaim. The film immediately won the Special Jury Award for Editing. It also currently holds a coveted 100% score on Rotten Tomatoes (I’m sorry—what?). The film is the closest many of us will visually get to space travel in our generation. Which is perfectly fine for anyone with a fear of heights, enclosed spaces, or flying.

Apollo 11 was directed by Todd Douglas Miller, who also directed Dinousaur 13  and Scaring The Fish. The film is being distributed by NEON, which is responsible for films like I, Tonya and Ingrid Goes West. It was commissioned by CNN films and produced by Amy Entelis and Courtney Sexton. You can watch the trailer for the film below.