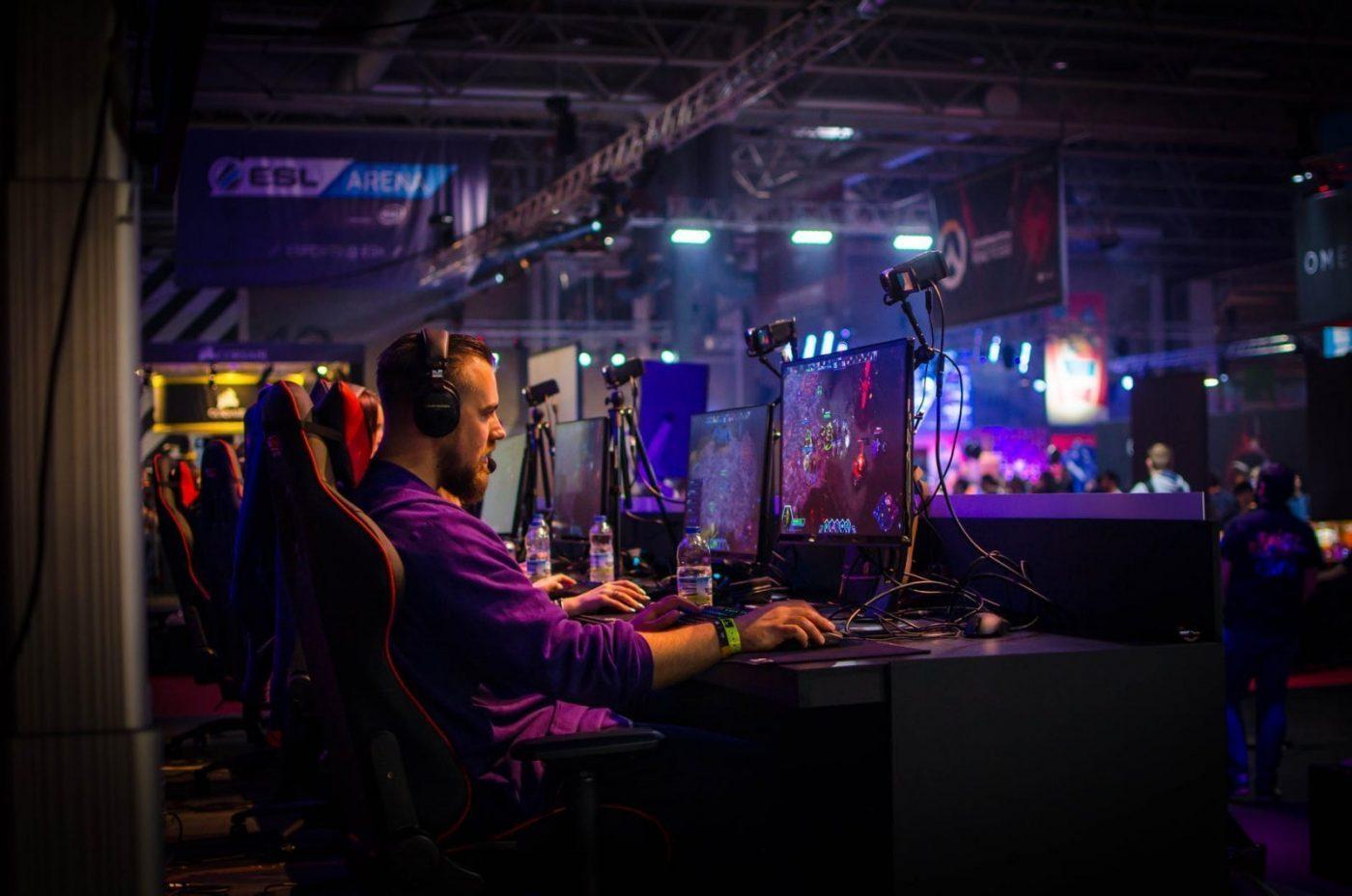 Ever feel like you or someone you know are legitimately addicted to video games? Well, according to the World Health Organization (WHO), a video game addiction is a very real disorder that has recently joined the ranks of recognizable disorders. The addiction is now placed among the organization’s list of addictive disorders next to things like gambling addictions. Much like an addiction to drugs or alcohol, the World Health Organization feels as if an addiction to video games is just as inescapable as any other disorder.

“A pattern of persistent or recurrent gaming behavior (‘digital gaming’ or ‘video-gaming’), which may be online (i.e., over the internet) or offline, manifested by:

The pattern of gaming behaviour may be continuous or episodic and recurrent. The gaming behaviour and other features are normally evident over a period of at least 12 months in order for a diagnosis to be assigned, although the required duration may be shortened if all diagnostic requirements are met and symptoms are severe.”

Other Steps Toward Helping Gaming Addicts

The World Health Organization isn’t the only organization that’s been working toward helping those affected by video game addictions. New bills in the works from Republican senators like Josh Hawley aim to regulate how video game developers can release their games in the future. Games with things like loot boxes, which are virtual items available for purchase on top of the initial price of the game, will be targeted the most.

On that note, games with in-game purchases or structures that require players to invest more and more money in order to be able to win the game are at the heart of the new bill. The bill, which is called the loot box bill, aims to change the way the video game industry works by separating it from structures that are comparable to gambling. Specifically, games with in-app purchases that are targeted toward children aim to structure the way children think about video games at a young age. According to the bill, loot boxes are considered addictive in the same ways that gambling is addictive to adults.

Published in Health, Health and Wellness, Legal and Life