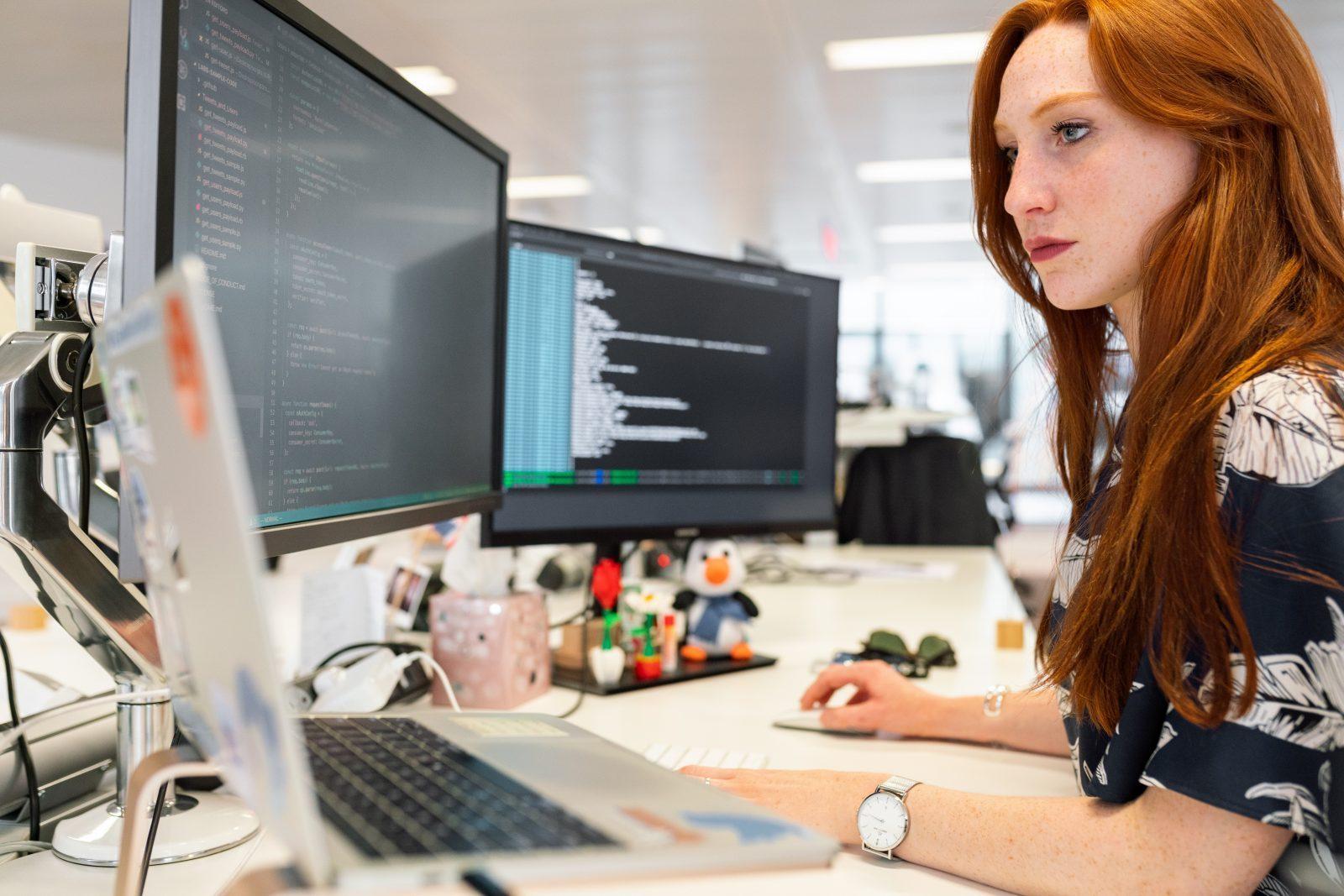 Women Are Builders, Not Only Decorators

March is Women’s History Month, a time to showcase and champion women’s contributions and achievements around the world. From politics to art, health to business, women are builders who battle every day to overcome stereotypes and discrimination. The modern working world is one of the many spaces where women refuse to adhere to what has traditionally been expected of them.

In the interior design sphere, 87 percent of workers are female, and 13 percent are male. Women have historically been over-represented in creative roles including art and design, textiles, and fashion, but the boom in technology in the creative sector has meant women have quickly become skilled in new tools that are integrating with design.

Other significant advances have no doubt led the charge in promoting women as builders. In 2013, the ban on women in military combat was overturned and in 2016 Hillary Clinton was the first woman to be nominated for president by one of the two major parties. The push for equal pay has reached new heights.

Websites, apps, and software development has boomed in recent years. And in light of the ever-growing tech market, women have been quick to get involved on the coding side.

Currently, women make up 27.5 percent of all developer jobs worldwide – demonstrating how they have firmly transitioned into computing roles. In fact, a recent study showed that women’s code is more likely than men’s to be accepted in an open-source software community. Moreover, Dr. Grace Hopper – who developed the first programming language with words, not solely numbers – has previously noted that coding is a natural thing for women.

While there is certainly momentum behind female coders, there’s still a need for further efforts. Luckily, training camps, online courses, and school programs are just some of the initiatives encouraging women to enter the tech space. For example, Girls Who Code is a non-profit organization that offers a seven-week long summer course and after school clubs for young women who want to become programmers. Most impressively, all the courses are free, so to speed-up closing the tech gender gap.

Female entrepreneurs face big challenges in funding and mentorship, yet more women than ever are building new companies. Between 1997 and 2013, the number of women-owned companies increased by 59 percent. Evolution in the entrepreneurial sphere has paved the way for women to put their ideas into action. Flexibility, money, control, and career growth are the main reasons women choose to found a company.

The upsurge in female entrepreneurs is linked to the number of women with college degrees. Women, aged 25 and older, now account for more than half (50.2 percent) of the college-educated workforce, an 11% increase since 2000. These educated, driven women have established themselves in jobs and leadership positions previously reserved for men.

Women aren’t simply trying to be entrepreneurs – they’re great entrepreneurs. Research has shown that businesses run by women report higher pre-tax profits than businesses run by men. Successful female entrepreneurs include Lisa Skeete Tatumm, CEO and co-founder of Landit, a career platform for women, who has raised $17.6 million in funding; and Cindy Mi, CEO and co-founder of VIPKid, an online teaching platform with $825 million in funding.

A marked quality among women is that they build opportunities for both themselves and each other. In the face of lower pay, discrimination, and undermined confidence, women seeking support build network. Women establish online communities and meet-ups to help each other overcome the business obstacles facing them. The Forum for Women Entrepreneurs (FWE), BizWomen, and Catalyst are a handful of the largest communities helping women with their professional lives.

What’s more, these networks work. In 2019, Harvard Business Review published findings that women with an inner circle of female contacts are more likely to land executive positions, while there was no link found for men with a comparable inner circle.

Inner networks help women navigate things like maternity leave, promotions, and self-confidence. They also encourage women to reach for positions they may not have considered otherwise. A survey by PayScale found that women are less likely to ask for a promotion (54 percent of women have ever done so, compared to 67 percent of men), so support networks are crucial to form gender-balanced workforces. Not to mention, support networks are building a generation of women who are confident in both their worth and capabilities.

Women are shaping the future

Women span multiple roles across multiple industries. Being a builder and a decorator are not mutually exclusive. Women can do both at the same time, and should be celebrated for both. More and more, women are proving their talent and value in business. Whether moving into areas once dominated by men, creating something entirely new, or helping other women, female potential is increasingly recognized. Although there are huge strides to be taken before women have the same platform as men to succeed, women are set to get there – even if they have to build the pathway themselves.

Jing Xue is a Contributor to Grit Daily. Jing obtained a M.S. from Rochester University, and a B.S. from Harbin Institute of Technology both on Computer Science. She has overseen AI product development and management at Nvidia and Qualcomm in the past. Currently, Jing serves as Co-Founder and COO of DecorMatters, the first AI-powered collaborative platform to bring together interior designers, shoppers, and furniture retailers to make any home renovation project easier and more affordable.