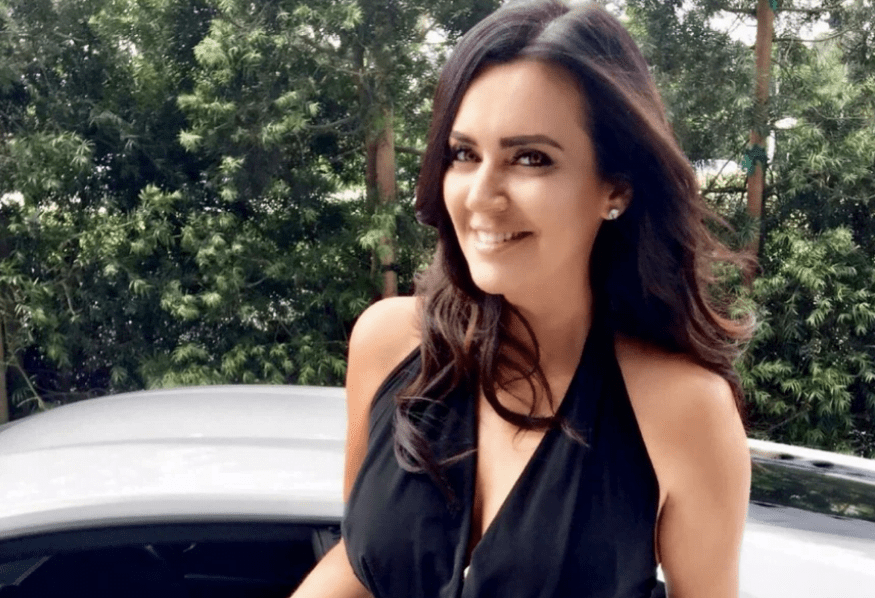 Traccii Show-Hutsona Claimed She Was A Luxury Lifestyle Guru, Until She Was Arrested For Embezzling Money From Her Clients

Traccii Show-Hutsona, 52, was charged this week on wire fraud and identity theft charges after embezzling more than $1 million dollars from her clients to fund a lavish lifestyle. Traccii marketed herself as a concierge through a business called Elite Lux Life and allegedly used her clients’ credit cards and bank accounts to embezzle money that she would then use to fund her own lifestyle before she was arrested on February 17th. Show-Hutsona now faces embezzlement charges in federal court.

“As alleged, Show-Hutsona afforded herself the same swanky accommodations she promised her clientele – only she did so with their money,” said US Attorney General Audrey Strauss in a statement that was released by the Department of Justice. “Thanks to our partners at the NYPD and U.S. Secret Service, Tracii Show-Hutsona’s alleged high-flying confidence scheme has now been grounded, and she faces embezzlement charges in federal court,” Strauss said.

Show-Hutsona, who calls herself the ‘Official Breakfast Bitch’ on her Instagram page, was hired in 2015 as an assistant to work for Joumana Kidd—ex wife to former NBA star Jason Kidd. Through her work with Kidd, Show-Hutsona allegedly funneled money from Hutsona’s bank accounts into a college savings account for Kidd’s children, and then into her own accounts and to pay for her own lifestyle.

“I applaud the work done in this case by our NYPD investigators and our partners in the United States Secret Service and the United States Attorney’s Office in the Southern District of New York to make sure this individual would be brought to justice,” said NYPD Commissioner Dermot Shea in a statement.

The news comes just days after another scammer, Anna Sorokin, was released from prison after serving less than two years in an upstate New York prison for theft of services. Sorokin, who is better known as Anna Delvey, was convicted on financial crimes related to scamming luxury hotels and businesses, as well as wealthy art-world elites, out of money and services.