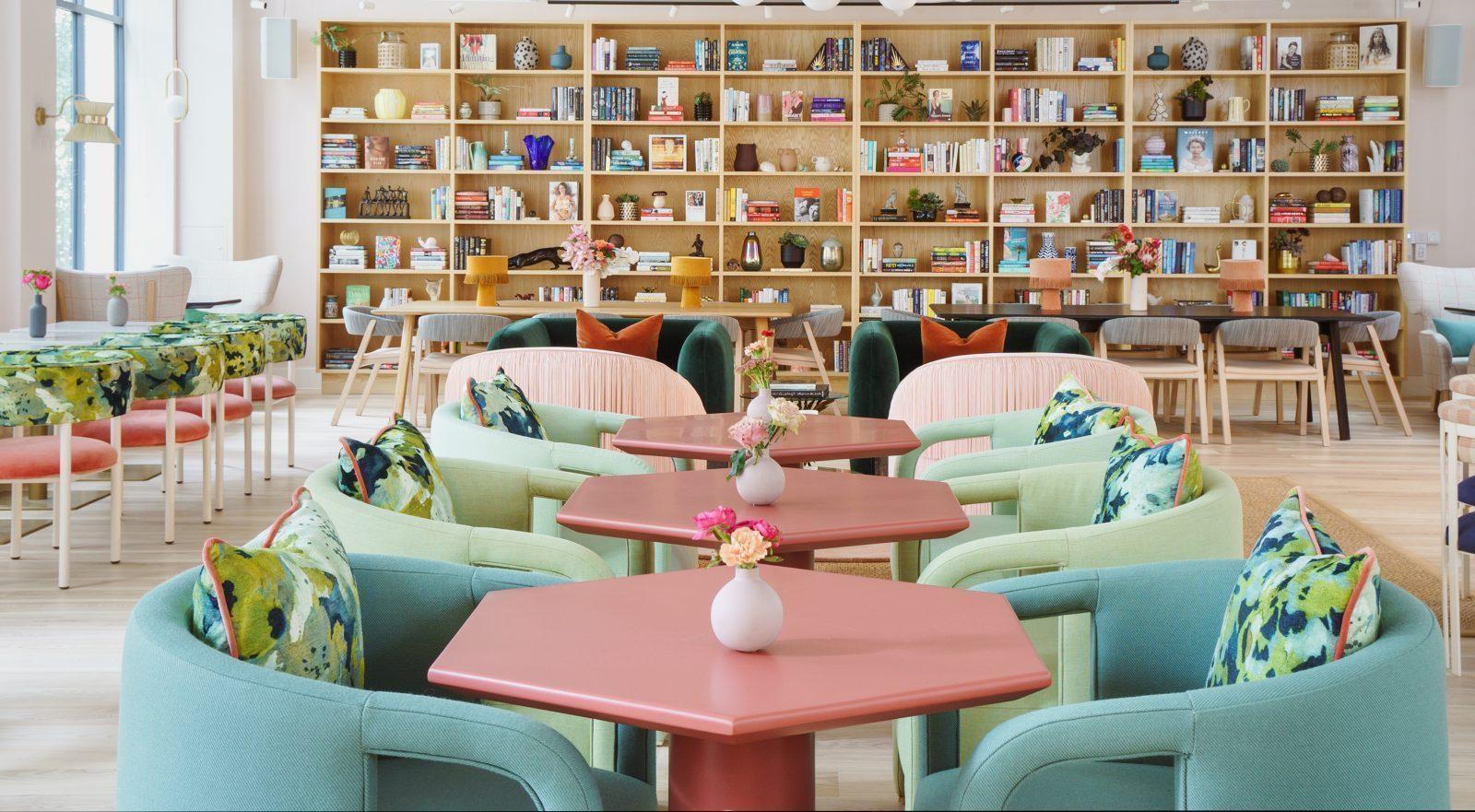 After a more than rocky 2019, the co-working space WeWork has finally cooled down in the media. The company attempted to file for an initial public offering at the start of last year, only for investors to find that its valuation was placed far too high, leading to internal investigations and public relations disasters for months. Its biggest investor, Japan’s SoftBank Group founded by Masayoshi Son in 1986, remains faithful that the company will prevail through its recent perils. That is, only after it ousted its founder and former CEO, Adam Neumann, last fall.

Lately, the co-working company has been keeping quiet, focusing on building its business back up from where it left off after Neumann’s controversial exit last fall. The company’s bad publicity meant its near-downfall, as it began rapidly selling off other assets to stay afloat. The company, which once owned several startups in the tech world in addition to its apparent flourishing business as one of the world’s most successful co-working spaces, was quickly deteriorating.

Conductor, Managed by Q, and Meetup, three budding tech-industry unicorns, were among the companies sold by The We Company to liquidate its assets in September 2019. The overall fallout sent ripples across the tech industry, particularly in the co-working sphere where other companies like The Wing—a female-focused company in major U.S. cities—reported a loss in valuation after the WeWork fiasco.

The Wing, a female-focused co-working space with locations in various major cities, has seen a valuation loss after WeWork sold it’s shares in January.

The Wing, which was apparently once valued at over $365 million, reported recently that its most recent valuation saw investors shave off as much as $165 million between 2018 and 2020. Today, the company’s valuation sits somewhere in the $200 million range—and that comes before the coronavirus outbreak sent stocks plummeting in late-February. The We Company held stake in The Wing until January, when it sold its share to a group of investors, Bloomberg reports. WeWork first invested in The Wing during its series B funding, where it apparently contributed a significant amount of funding into its expansion—despite the fact that the company is technically a competitor.

Today, SoftBank Vision Fund remains the largest investor in the company, which announced in February that it’s new CEO would be Sandeep Mathrani. For now, its strategy to getting back on its feet involves slowing down on its rapid growth—which was part of what made the company so famous in the first place.

After the coronavirus outbreak in China saw the closure of 100 WeWork locations in Mainland China, slowing down was going to be part of its fate no matter what. For now, the company’s slowed growth matches the international economy, which has seen turmoil in recent weeks after closures and cancellations of major events, corporations, and businesses have upturned the global market.