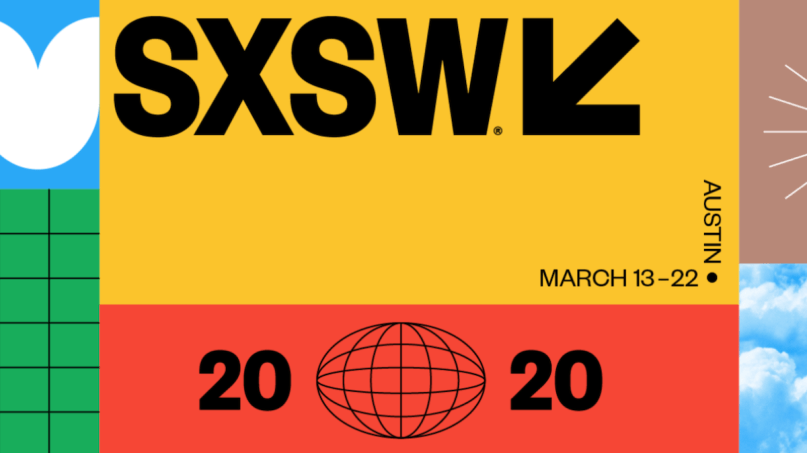 South by Southwest Cancelled Over Coronavirus

The annual tech, music, and movie festival South by Southwest is now canceled a week ahead of events. Apple, HBO, Comedy Central, and other major entertainment and tech companies were rapidly pulling out of the festival due to the coronavirus. The makers of SXSW wanted to move ahead, but the city called it off.

March 13th to the 22nd was SXSW’s schedule. Two days ago, Austin public health officials said the festival would go ahead as planned. In the face of all the high-profile cancellations and calls for shelving the fest, SXSW was going to forge ahead. Today, city officials declared a local disaster and canceled the festival. Austin Mayor Steve Adler explained to reporters:

“I’ve gone ahead and declared a local disaster in the city, and associated with that have issued an order that effectively cancels South by Southwest this year.”

Twitter was the first major company to back out of the festival. Facebook, Mashable, TikTok, who all wanted to remain cautious, followed suit and cancelled their plans. A long list of companies went in their footsteps. Even though cancellations were happening left and right, SXSW put on a happy face and kept announcing new speakers, such as Hillary Clinton and Andrew Yang.

Twitter, Netflix, Amazon Studios, Vevo, BMI, and WarnerMedia were among the many major companies to cancel as well. It was all about safety, as a rep from TikTok explained:

“TikTok has decided not to participate in SXSW this year. While we think the risk is relatively low, we are erring on the side of caution as we prioritize safety for our team, creators, partners, artists and brands. We are looking at a variety of alternative ways to bring parts of the previously scheduled experience to audiences in creative new forms.”

“Our mission to create a welcoming environment for the Latinx community and our allies begins with our collective health and safety. In following the latest developments regarding COVID-19, it is with a heavy heart that we have decided to cancel our events at South by Southwest this year. Our thoughts are with everyone who has been impacted by this illness and those who are working to contain and put an end to it.”

Most companies gave simple statements saying they were pulling out with little explanation since little explanation is needed. Safety first. Following all the cancellations, it was only a matter of time until South by Southwest was stopped. Signs were not looking good for the festival.

Thousands of people flock to SXSW. Hotels, shops, and restaurants reap major benefits. It’s a busy and profitable time for the beautiful city of Austin. Last year, for example, generated $355.9 million for the city. The cancellation of SXSW is a huge loss to the city and local businesses. It’s what some people wanted, though. A change.org petition to cancel SXSW received over 55,000 signatures. SXSW joins Google I/O, Facebook’s F8 event, and Mobile World Congress as major events cancelled from the coronavirus.

The cancellation is for the greater good at the end of the day. It’s a shame for the people behind the festival, the people of Austin, and travelers excited to attend a week of fantastic events, but again, nobody can put a price on health and safety. The cancellation is shocking and maybe a sign of what’s to come for other major events, possibly including March Madness and other major sporting events.

Stay tuned for more cancellations, updates, and news on the coronavirus.