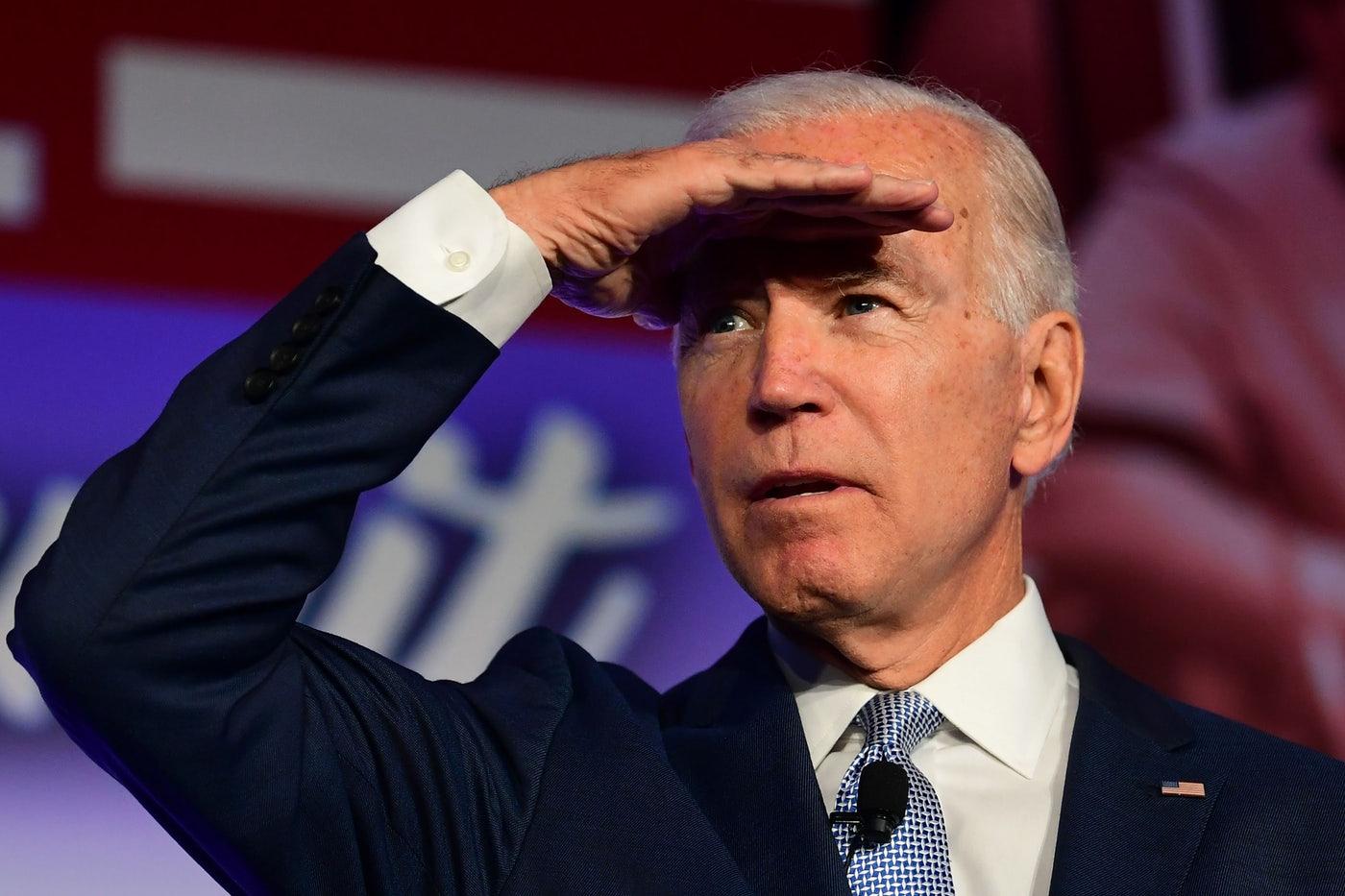 The Presidential election this November is shaping up to be a referendum on many things– most existential of which is the climate crisis. President Trump’s inaction and completely retrograde approach to the global threat of climate change has wasted invaluable time. He has removed the United States from the vital international coalition, the Paris Climate Accord. As of Nov. 4, the day after the presidential election, the US will officially no longer be a party to the accord.

In October 2018, the Intergovernmental Panel on Climate Change (IPCC) found that human activity is the dominant cause of observed climate change over the past 100 years. Additionally, and most crucially, the report found that global warming at or above 2 degrees Celsius beyond pre-industrialized levels will cause catastrophic harm to our planet and organized human life. The IPCC urges governments to strive for of warming no greater than 1.5 degrees Celsius.

The Threat of Inaction

Trump’s refusal to act on the global threat of climate change makes him, “the worst criminal in human history,” declared Noam Chomsky, the world-renowned activist, dissident, and linguist. Whether you agree with Chomsky, the impending devastation climate change will envelop us in and the criminality of inaction on it is has yet to be experienced. As Chomsky warns, “The worst of it is coming–we’re not going to emerge from that.”

The 2018 IPCC report concluded the threats of climate change include: mass migration from areas most affected, over $500 billion in lost economic output by the United States alone by 2100, the loss of 99 percent of coral reefs worldwide, a doubling in the area wildfires will spread throughout the western United States by 2050, and the risk of damage to over $1 trillion in public infrastructure and coastal real estate in the United States.

The handful of looming threats listed above are enough of a cause for anyone, regardless of party, to take significant action on this international crisis. Unfortunately, however, we have seen President Trump and his closest allies continually refute the facts behind the IPCC’s report, roll back previous regulations tackling climate change, and polarize the national conversation by perpetuating dangerous rhetoric against science.

Critics of Biden’s initial proposals during the Democratic primary cited the plans as not expansive enough to address the existential threat of climate change, not to mention that the economy that has shrunk nine percent this quarter alone due to the coronavirus pandemic. However, the Unity Task Force recommendations on climate change have shown the Biden campaign’s willingness to adopt more progressive policies. Rep. Alexandra Ocasio-Cortez and Varshini Prakash, co-founder of the Sunrise Movement, were two notable Sanders’ supporters on the task force. Both have acknowledged that the changes to Biden’s proposals are significant and in large part thanks to the coalition.

The unfathomable crisis that climate change presents isn’t something party leaders can wish away or address tepidly. It requires unprecedented levels of attention, funding, and mobilization.

Notable areas the task force has worked on are pushing the $2 trillion Biden climate platform to include: rejoining the Paris Climate Accord, creating millions of family-supporting union jobs in the clean energy sector, green infrastructure expenditures, mobilizing the youth through a conservation corps focused on conserving and improving the environment, upgrading public transportation to energy-efficient vehicles, and supporting California’s Clean Air Act on a federal level.

Biden’s original plan was an undeniable step in the right direction and a needed shift from the inaction exhibited by President Trump. However, many climate activists, politicians, and academics fear Biden’s new plan will not go far enough to address the full scope of the climate crisis.

Biden’s proposals do not include a carbon tax, a proven effective and socially equitable tool for achieving emission reduction goals. Additionally, the proposal falls short by not cutting public financing for fossil-fuel projects and for not demanding a significant reduction in emissions and pollution from the industrial animal sector, among others.

During a recent donor call hosted by Jon Gray, a leading executive at Blackstone Group, Biden made it clear where he stands when it comes to holding corporations accountable. “Corporate America has got to change its ways. It will not require legislation. I’m not proposing any,” said Biden.

After making donors aware that he isn’t interested in pursuing legislation against corporations, the presumptive Democratic nominee impressed that, “I’m not one of those guys who thinks government knows best… but let me tell you something, think of what we can do in terms of investing offshore wind… there’s a lot of steel we can make, man. A lot of people can be put to work. A lot of CEOs can make a lot more money and a lot of people can be paid a decent salary.”

A majority of environmental policy groups and activists feel encouraged by the progress on Biden’s plan for addressing the climate crisis. Understanding that the plan falls short is essential in ensuring that the pressure remains on Biden and his campaign to fight harder for a habitable world for generations to come.