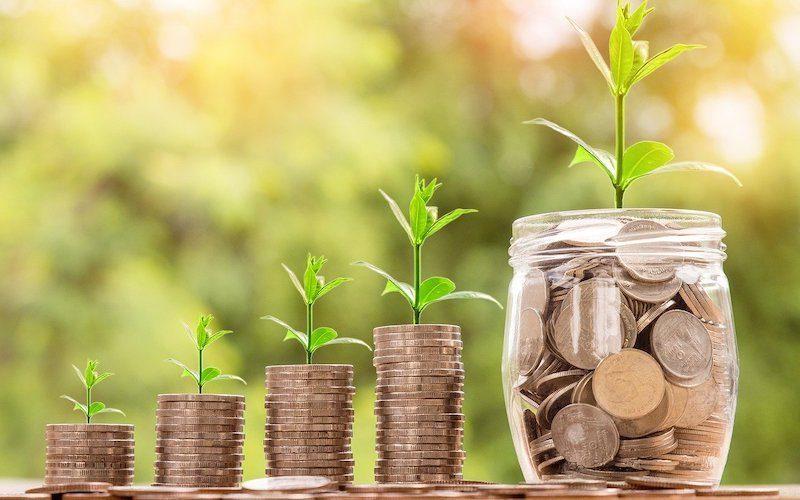 This Investment Group Says: “Do More to Fight Climate Change”

By all accounts, last year was terrible for the climate.

California’s fatal, destructive wildfires last autumn have been followed by multi-million acre burns in the Amazon and Indonesian rain forests. Massive storms fueled by warming waters continue to render places uninhabitable, such as the Northern Bahamas. The Trump Administration continues to disembowel environmental regulations in the U.S., ignoring the Paris Climate Accord while increasing the release of greenhouse gases and pollutants. On the record, they state it is to cut costs for corporations all too happy for the move.

There’s the rub. The top investors in those corporations are anything but happy about this destructive shakedown of the environment to appease bottom lines.

In mid-September, a group of 515 investors who manage assets totaling $35 trillion (nearly twice the U.S. gross domestic product in 2018) sent a stark message to organizations and governments worldwide: Do more to fight climate change by complying with the goals of the 2015 Paris Climate Accord “with utmost urgency,” according to a statement.

It’s the exact opposite of what the Trump Administration – and leaders in Brazil, Indonesia, and other anti-climate change countries – have been telling businesses and citizens.

“Much more needs to be done by governments to accelerate the low carbon transition and to improve the resilience of our economy, society, and the financial system to climate risks,” the investors said one week before the United Nations Climate Action Summit.

“With the immense power and influence that investors hold in our global economy, [governments and companies] have a tremendous opportunity and responsibility to act at the urgent pace and scale required,” Mindy Lubber, CEO of sustainability nonprofit Ceres, said in the statement.

In another direct rebuke of the Trump Administration, and other heavy fossil fuel producers, the group has urged governments to set a price on carbon emissions and reduce thermal coal power and fossil fuel subsidies. Currently, U.S. taxpayers support fossil fuel producers to the tune of billions of dollars per year.

The goal of the group is the same as that of the U.N. Climate Action Summit and the 2015 Paris Climate Accord: to cut greenhouse emissions by 45 percent by 2030, and to achieve carbon neutrality by 2050. After years of consecutive reductions, the U.S. reported a two percent increase in greenhouse emissions in 2018.

Besides a fundamental shift in U.S. environmental policy back to the pre-Trump era, there is plenty of other work to be done. According to a second group of investors, the Transition Pathway Initiative, only 31 of 109 energy companies are aligned with the Paris pledges – most significantly, to limit global average temperature increase to below two degrees Celsius.