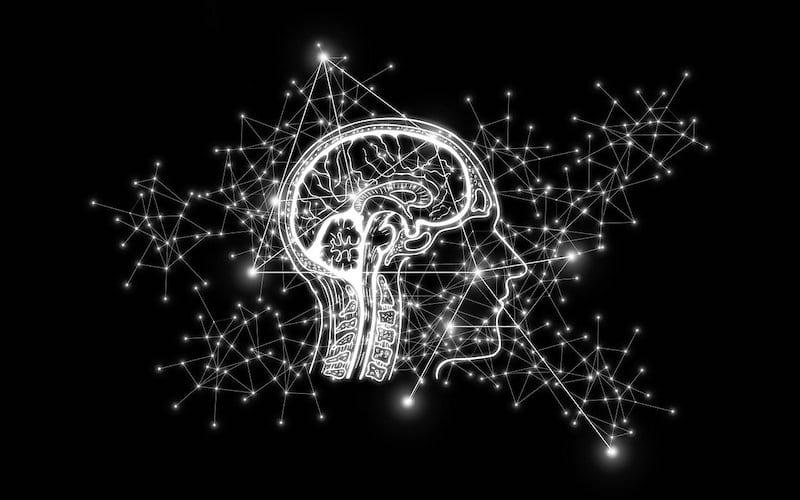 The State of AI Industry Going into 2020

The AI industry has been growing rapidly over the past few years, to such an extent that some now class it as an industry which has gone from “emerging” to one that has fully “emerged.” As we enter 2020, it seems like the perfect opportunity to assess the industry as a whole.

It is easy to forget just how quickly technology has advanced over the last 10 years. For instance, we take fingerprint and facial recognition for granted now as we do with so many other features when using our devices every day. However, at the turn of the last decade, social media was still in its infancy and many products, such as Amazon’s Alexa, were still years away from being released. We are now at a stage where AI has filtered through to consumer products that are readily available to buy, such as the aforementioned Alexa and Google Home devices. According to a report by EY, around a quarter of British homes have a smart home assistant device, demonstrating the normalization of human and technological interaction. Furthermore, in the next five years, 41 percent of respondents said that they plan to own one.

Whilst these figures demonstrate the growth of the AI industry, people still have reservations about AI, mostly related to safety and security. Advancements in machine learning during this time means that AI is now smarter than ever and is getting smarter all the time, as a result, 71 percent of households are worried about people potentially hacking into their smart home devices and accessing their personal and private data. A big part of this scepticism is fear of the unknown with regards to the potential capabilities of AI devices, which has been enhanced in popular culture with certain devices turning “evil,” such as in 2001: A Space Odyssey’s HAL and Black Mirror’s “Metalhead” episode in which robotic dogs were programmed to destroy everything in their path.

Whilst such inventions are still years away and remain the objects of our imagination, this has brought a reticence to change which is a natural human instinct. This has been furthered by experts such as Yuri Anderson, entrepreneur in residence at QTEC (City AM), who said, “The IBM Watson and DeepMind have already shown that machines can, in at least some ways, outsmart humans,” creating concern that scenarios like Hal and Metalhead can occur in the future.

However, these are all worst-case, extreme scenarios, and lots of influential people in disruptive industries are investing millions in AI technology. CEO of Tesla Elon Musk warned about the potential dangers of AI as he believes it will become humankind’s biggest existential threat, yet his AI project to replicate the human brain received a $1 billion boost from Microsoft in 2019, suggesting he may have backtracked on his initial suggestion. Tech and real estate entrepreneur Tej Kohli has also invested millions into AI with his Rewired venture studio, which offers resources to various projects concerned with AI and machine learning. The reason he and other investors are so keen to invest in the industry is because of the benefits it can have, such as in the services industry with personal assistants and chatbots. The more developed the machines become, the better they will be placed to understand what humans want.

The growth of the AI industry has become much more influential in society over the past few years, and one wonders where the next stage of growth will take it, and how beneficial it will be to society.

The article The State of AI Going into 2020 by first appeared on Innovation & Tech Today.