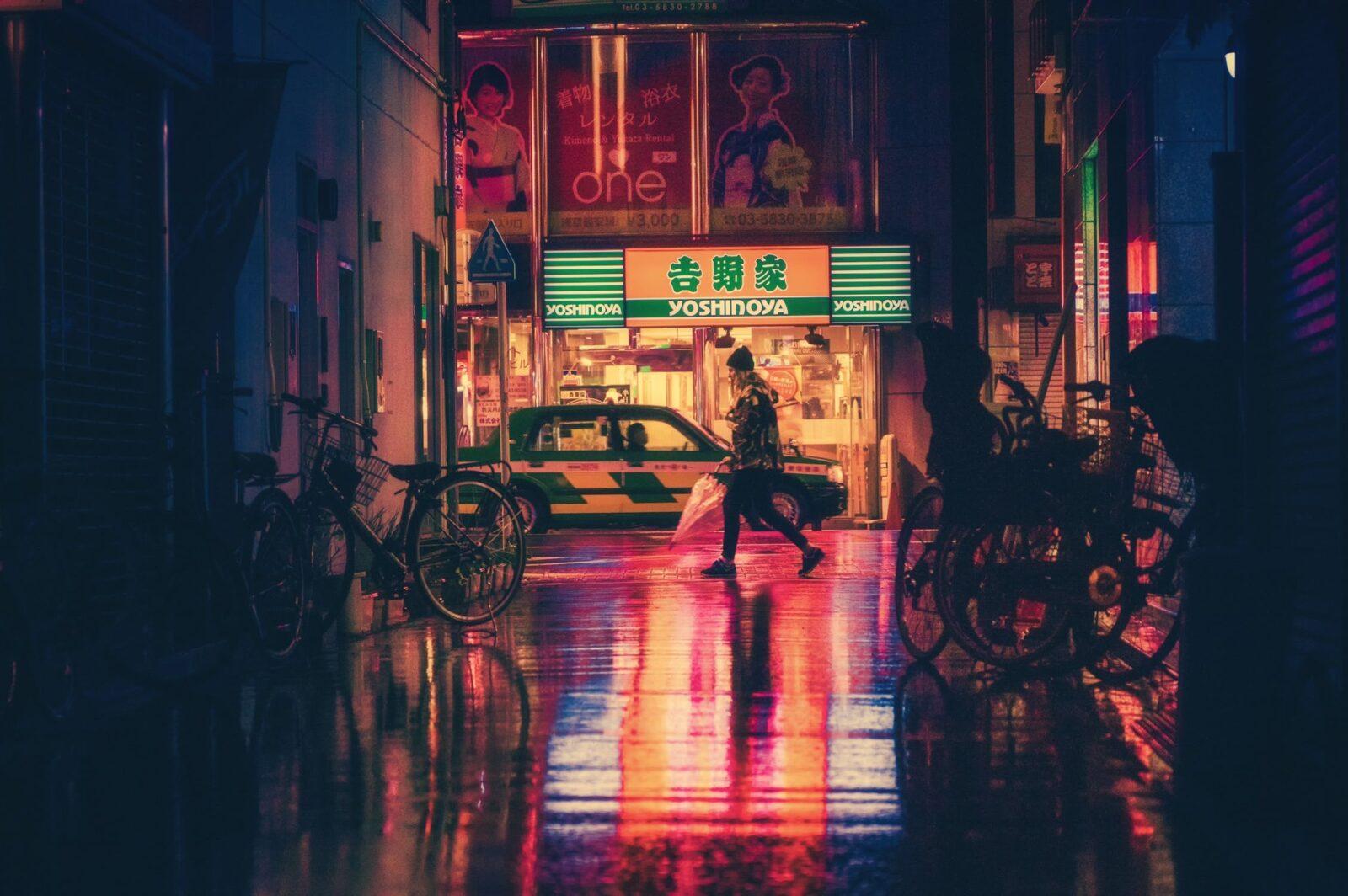 The Future of Walkable Cities

Coronavirus has people reassessing their plans for the future. Governments, too, from the local to federal levels, have had their agendas put on hold. Activists who had been pushing legislators toward investment into green infrastructure, like walkable cities, are now unsure what they will prioritize. Constituents may not want to see investment in things that aren’t directly going to the cause of stopping the virus so that they can get back to their “normal” lives.

When it comes to walkable cities, the U.S. does not boast of many outside of the major ones like New York, San Francisco and Philadelphia, which are all expensive to live in even without a car.

Suburban sprawl and the trend toward automobile-friendly town and cities has been part of the American narrative since cars became accessible to the masses in the early 1900s. The oil and automobile industries made sure that the car was the necessary means of transportation for middle class Americans. Now, in many places in the US, walking is a sign of poverty. Environmentalists have hoped to change that by promoting alternative means of transportation, while bringing down the number of pedestrian deaths.

The city of Tampa has been high on the list of pedestrian deaths for years. Some victims have been commemorated by ghost bikes, which memorialize the site and remind drivers to keep an eye out for cyclists. Mayor Jane Castor signed on to the Vision Zero, “a strategy to eliminate all traffic fatalities and sever injuries, while increasing safe, healthy, equitable mobility for all,” according to their webiste. The plan of action includes safety projects, educational initiatives, and proactive enforcement of traffic laws.

Edward Reyes, a personal injury attorney and walkable cities expert, has seen first hand how many people are affected by the city of Tampa’s lack of pedestrian-friendly infrastructure, having represented many victims of automobile-pedestrian accidents.

When the nearest crosswalk is half a mile down the road, a person will often opt to jaywalk. When drivers are not accustomed to seeing pedestrians, they don’t keep a watchful eye out for them. This combination has caused pedestrian and bicycle deaths to increase year after year in Tampa Bay. Even as motor vehicle deaths have gone down, 2018 was the highest year since 1990 for pedestrian deaths in the US.

There has been a growing trend in the use of e-bicycles and e-scooters. Instead of sitting in traffic alone in their cars, people are opting to zoom around on a chargeable vehicle, which is better for the environment as well as their wallets.

Coronavirus has changed the way people view publicly used transportation devices, like bicycle shares. Reyes believes that COVID-19 will necessitate having sanitizing stations near e-bike and e-scooter rental areas so that customers can have peace of mind when renting. He also suggests that cities put in more locking stations for those who have their own bicycles, and to spread out bike and scooter-share rental stations to comply with social distancing. Due to the changing mindsets around travel, i.e. people are more fearful of social settings, but also want to be outside now that they are more restricted to their houses, Reyes feels that governments should encourage active transportation, perhaps even giving tax incentives to restaurants who give discounts to patrons arriving on a bicycle or scooter.

Coronavirus is changing many aspects of normal life, and shifting long-held agendas. Instead of scrapping grand notions of greener, more pedestrian-friendly cities, officials should find ways to adapt these ideas to the new normal.