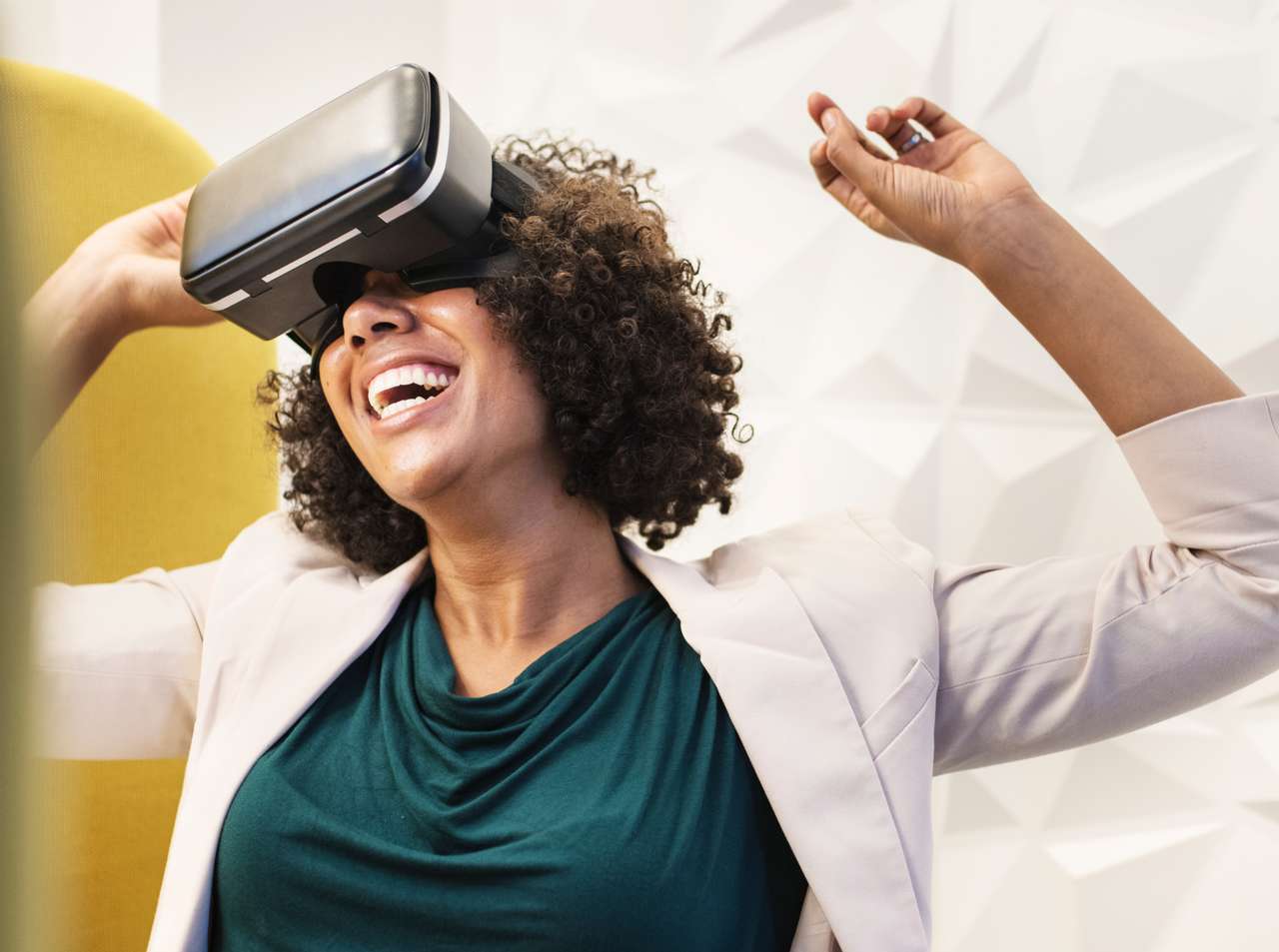 
From Science to Reality

Though it sounds like science fiction, it’s quickly becoming the reality that we live in. Thanks to amazing advances in the field of augmented reality, people around the world are finding their jobs to be easier than ever before. In recent years, augmented reality has been used to create tutorials in factories, help work out issues in warehouses, and even market real estate to people. This was a much needed and advanced application for this technology which was previously being used for marketing and sales purposes.

Augmented reality uses technology to blur the lines between “meatspace” and the virtual space. A good example of this would be using your cell phone to see visual guides from Google Maps on your phone’s camera view of the street as you walk to the store. Or, if you could lift your phone to see a basketball player’s stats as he slam dunks a basket. The most recent field to find uses in augmented reality is the medical world—and it’s become a hugely successful hit. More specifically, doctors are now starting to use the Microsoft HoloLens to better perform their surgeries.

In the plastic surgery world, more doctors than ever before have started to look into the use of augmented reality. Microsoft’s HoloLens, in particular, has become a valued tool in among plastic surgeons.

By using the tech behind augmented reality, surgeons can compare the potential results of surgery with the 3D rendering of clients’ desired results. This, in turn, allows them to create changes to a person’s appearances that more accurately line up with clients’ goals. It also reduces the amount of time that patients spend on the operating table.


HoloLens is Now a Medical Tool

Out of NYU, one of the pioneers of the practice, Dr. Phillip J. Miller, has been using the HoloLens to create better results for his clients. The results he has seen from including the HoloLens as a guide on his procedures have been amazing.

The reason why Dr. Miller started using it was to decrease patient anxiety, but so far, it’s done so much more than that. According to Dr. Miller, there has been a 20 percent decrease in operating room time, and a 25% increase in patient satisfaction. Dr. Miller has been nothing short of thrilled to see the benefits of augmented reality, and embraces it as the new vanguard of medical care. In fact, he regularly speculates on where AR will be in 10 years from now. When asked where the role of virtual and augmented reality will go, Dr. Miller seemed to be fairly confident that it will be here to stay. He explained, “Augmented reality is the new wave of the future. This technology is already proving itself to be incredibly useful in the medical world. In the future, you will see most doctors use this to improve their services—cosmetic or otherwise.”  Both Virtual and Augmented Reality have been utilized in the Plastic Surgery space as more of way to see how you may look without getting surgery, but cutting edge surgeons like Dr. Miller are using as a tool to increase actual patient satisfaction during the actual surgery itself.