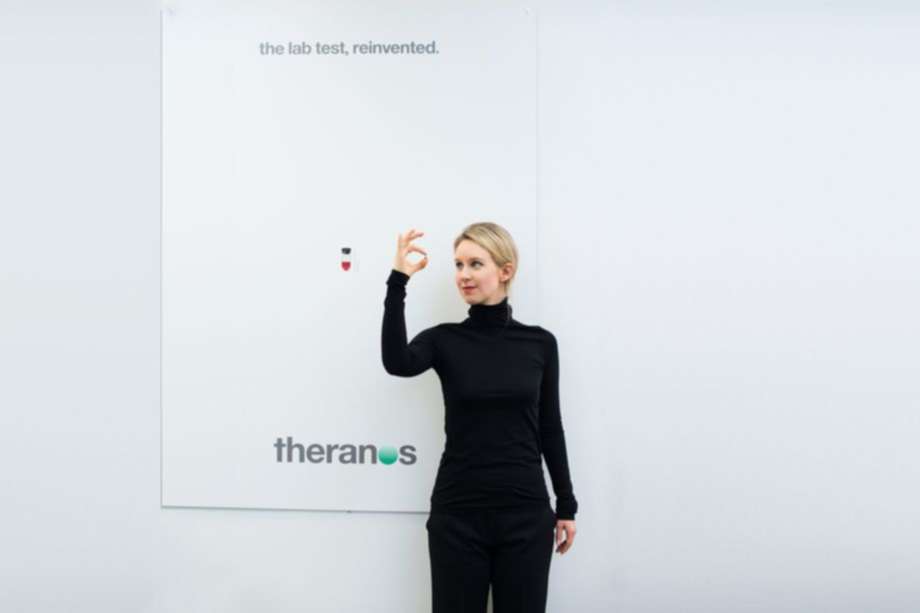 This Jaw Dropping Documentary Takes You Inside Elizabeth Holmes’ World

It’s a quote that is said, in some facet, continuously throughout The Inventor: Out for Blood in Silicon Valley’s two-hour duration. One of the many startling takeaways from Alex Gibney’s documentary on Theranos and Elizabeth Holmes—the disgraced medtech company from Silicon Valley and its CEO—is that morality isn’t often perceived as black and white.

One scene in particular shows an interview with Dan Ariely, an economics professor at Duke University. In it, Ariely explains that a person could easily pass a lie detection test if they were led to believe that their lie were to benefit a greater good. Such a case is demonstrated in Holmes’ story, as the film alleges that the former CEO seemed to genuinely believe that she would reach the 10,001st version of her failed project. The issue is that this type of mentality isn’t something that can be applied to innovations in medical technology without putting lives at risk.

The film provides a never before seen, inside look at one of Silicon Valley’s most secretive companies. Holmes was, in the eyes of the world outside Theranos, a revolutionary inventor that was going to change the world. With just a prick of a finger and a few dollars, patients would be able to self-test and diagnose from a list of hundreds of diseases in minutes using the Edison machine from Theranos. The company was, at one point, valued at nearly $9 billion. However, a closer look behind Holmes’ smoke and mirrors front revealed that that the truth was far from what was advertised. It’s not that the machines were never created, it’s that the machines that were created never worked.

Years of legal cover ups and toxic office environments among Theranos’ employees seemed to see no end in sight. Finally, someone blew the whistle. A Wall Street Journal article written by John Carreyrou exposed the company for what it was—one of the most prolific scams in history. Still, the company prevailed. Holmes denied the allegations vehemently, piling more lies on top of old ones in order to cover her tracks.

The Inventor: Out for Blood in Silicon Valley is a jaw-dropping documentary exposing the inner-workings of a mysterious company. Theranos and Holmes’ story captivated millions for so long, in so many ways. It details the horrible truths about the disgraced Theranos. However, it does a good job of unmasking common ironies seen in so many modern companies; A medtech company that promises to separate capitalism from medicine but airs a television ad for gift cards. Or, a building made of glass that maintains no transparency, even between its departments.

Theranos—and Fyre Festival, since we’re on the topic of prolific scams—provides an important lesson on the impact of good advertising. It proves that there is an ability to sustain a highly successful business on good advertising alone. But it also proves that capitalism can easily become its own worst enemy in the hands of the wrong person. Finally, The Inventor asks one pivotal question; Can there be innovation without a certain level of over promising?