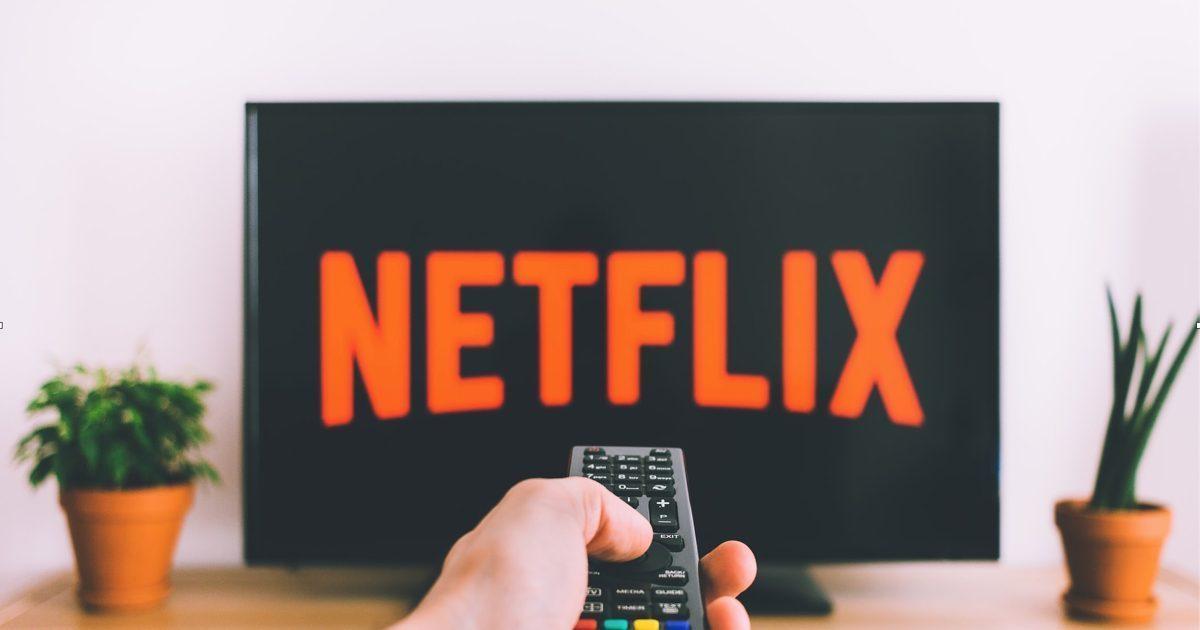 Bitcoin elicits quite a reaction — positive or negative — these days. And it turns out that Netflix is wading into to controversial cryptocurrency, again.

Netflix is working on a new documentary about cryptocurrency as a follow up to its 2016 release “Banking on Bitcoin.”  While the first film focused entirely on the Bitcoin timeline, this new release is thought to have a focus on altcoins and will feature leading names from the crypto and blockchain space.

The news appears to emanate from tweets sent out by accounts stating they’re being featured in the documentary. It’s not clear when filming started or when the new documentary will be released, but it seems plausible that the timing is linked to the news that Facebook is releasing its own cryptocurrency.

Banking on Bitcoin, Outside of the Law?

Banking on Bitcoin is pretty much the only documentary available on the topic of cryptocurrency. For newcomers, the film is a helpful introduction to the concepts of blockchain and some of the critical incidents in the history of Bitcoin. However, probably partly to create an appealing story, it paints the crypto movement as one that operates outside the law.

The filmmakers place a heavy focus on the role of the banks in the financial crisis, pitting the early Bitcoin proponents against “the man” of traditional finance. The documentary covers various high-profile incidents such as the Mt.Gox hack, where the world’s biggest Bitcoin exchange lost more than $450m of user funds in an attack. The FBI takedown of dark web marketplace Silk Road, and the subsequent imprisonment of Charlie Shrem for having aided and abetted an unlicensed money transfer business also feature.

While all of these are important in the history of Bitcoin, they don’t necessarily paint the crypto movement in the best light to regulators. Netflix has nearly 150 million subscribers giving Banking on Bitcoin a vast reach. The easily-digestible format makes it a go-to resource for anyone wanting to learn about cryptocurrency – whether they’re would-be investors or government and regulatory officials.

It’s worth taking into account that cryptocurrency is at a very critical moment right now. In the US, regulators have been slow to issue any concrete legislation regarding digital assets, but the Facebook news is now forcing the issue. US Congresswoman Maxine Waters requested Facebook to halt development until regulators could examine the issue. UK and EU chiefs have also expressed concern, and the Japanese central bank is now among the latest to interject.

The looming specter of regulation is already making parts of the cryptocurrency community nervous about falling foul. The world’s biggest crypto exchange, Binance, recently announced it would geoblock US users, and others have started delisting tokens.

How Will Netflix’s Portrayal Play In?

With all this in mind, the new Netflix documentary could go one of two ways. It could help to promote crypto to new audiences, increasing adoption, and helping altcoin projects gain exposure in the same way that Banking on Bitcoin helped Bitcoin. Some crypto news outlets certainly believe that it’s good news, even making predictions that the publicity from Netflix will help to push the price Bitcoin up beyond $25k.

The rumored lineup for the documentary contains some high-profile and respected names within the cryptocurrency community, such as Vitalik Buterin, creator of Ethereum, and Sunny Lu, founder of enterprise blockchain platform VeChain. These personalities are known for their efforts in trying to get people to focus on the long-term potential of blockchain technology rather than short-term gains from cryptocurrency trading.

On the other hand, the list also features names such as Roger Ver, founder of Bitcoin Cash, who is known for his online outbursts. Another on the list is Tron founder Justin Sun, who has become semi-famous for his grandiose marketing stunts including spending millions on an auction to win lunch with famed crypto-skeptic Warren Buffett.

Therefore, there is a risk that if this new Netflix documentary goes down the sensationalist route, it’s not likely to do the cryptocurrency space any favors in the eyes of the regulators. Ultimately, given the timing, there’s a real risk that it could end up doing more harm than good.

Great Publicity, or a Grim Liability?

In the words of “The Greatest Showman” P.T. Barnum, there’s apparently no such thing as bad publicity. If increasing cryptocurrency adoption is the goal, then the new documentary is only good news.

But it could be that the documentary’s themes build on Banking on Bitcoin’s portrayal of cryptocurrency as being outside the law, but now featuring infighting and marketing gimmicks designed to pump prices, too. This would create a real risk that it could do more harm than good. Given the size and scale of the Netflix user base, the cryptocurrency community should also hope that the filmmakers – and those in their speaker lineup – are aware of the possible outcomes.

Sadie Williamson is a News Columnist at Grit Daily.