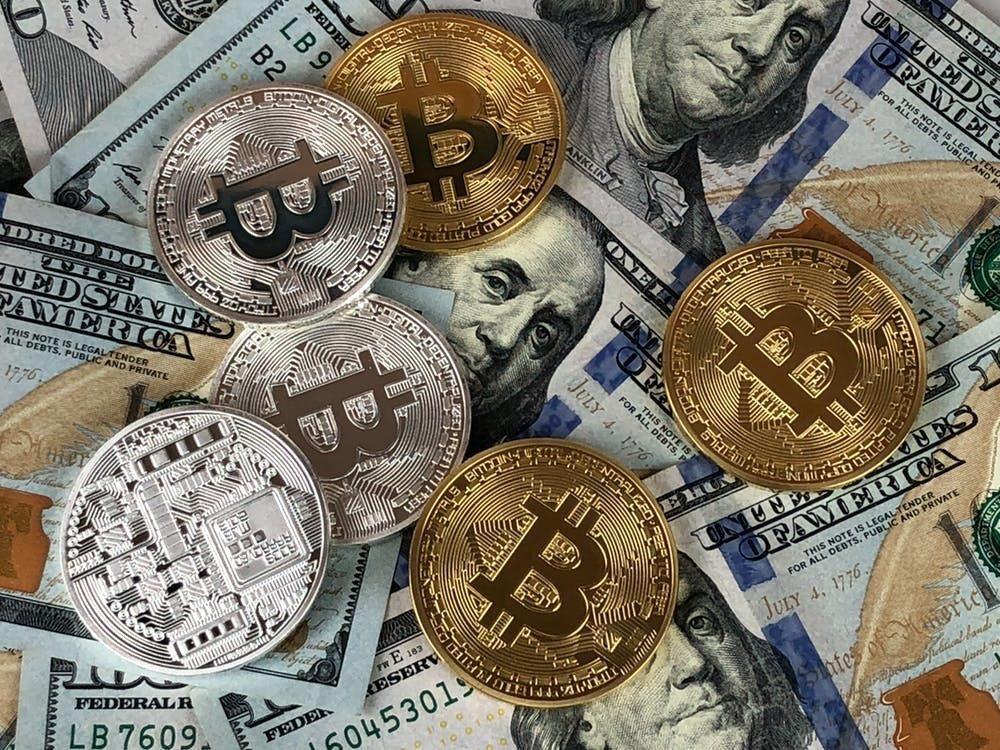 Facebook is working hard to maintain its reputation as a company at the forefront of web technology. Bloomberg reported earlier this week that the company is planning to migrate into the world of cryptocurrencies in the near future. The app developer will reportedly be offering cryptocurrency as its main form of trading between users that want to send money on the company’s messaging app, WhatsApp.

The main concern regarding cryptocurrencies as of right now are that they’re not backed by any government-issued currency. For this reason, currencies like Bitcoin have been known to fluctuate in value as much as 10-15% in a single day. Facebook is reportedly looking into creating a type of Stablecoin—a cryptocurrency attached to the US Dollar. This makes it safer, in terms of investing, because users won’t have to worry about the volatility of the value of the currency.

The main benefit of this feature will be that it allows users to send money across borders without having to worry about exchange rates. An inside source told Bloomberg that the form of stablecoin will mainly be used among users in India. Currently, there are 200 million WhatsApp users in India, many of which send money to users in and out of the country on a regular basis. Bloomberg also estimated in its report that people sent around $69 billion into India this year. Most of the money came from people sending money back home to their families. A cryptocurrency would make this easier. It would also give Facebook an advantage by providing an easy way to send money across borders.

Rumors about Facebook’s migration into the world of online banking began to swirl when it hired the former president of PayPal, David Marcus, to run Messenger.  Facebook has declined to give much comment about its commitment to cryptocurrency. The social network made a vague statement to Bloomberg about the rumor, but wouldn’t give much detail about the team working on the project. Insiders have reported that a very small team is currently working on the project over at Facebook HQ.

While stablecoin may sound like the answer to the hotly debated cryptocurrency topic, it isn’t short of its own cons. Stablecoins like Tether and Basis have been target of negative press and even closure. Such is the case with the latter. As is the case with any cryptocurrency, there are risks involved when it comes to investment. This could be why Facebook isn’t in any rush to pump out the feature anytime soon. Odds are, we won’t see a Facebook version of a stablecoin for a long while. That is, if we see one at all.

Published in Cyberspace and Technology and Emerging Tech